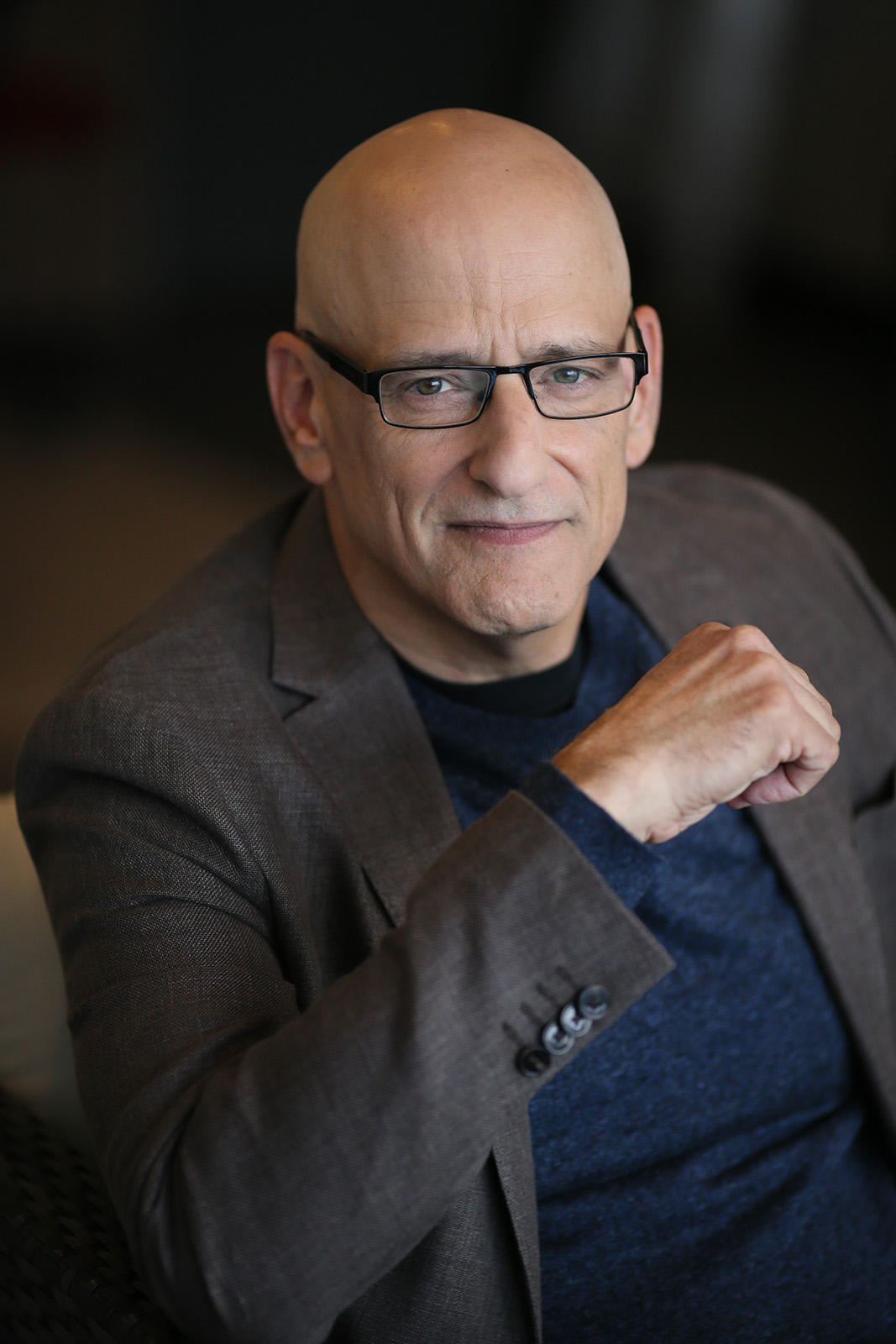 Andrew Klavan, novelist and host of a podcast on The Daily Wire, spoke about conservative ideology at an event on Tuesday.(Courtesy of Andrew Klavan)

Andrew Klavan said he felt proud to be an American when he saw people of diverse cultural backgrounds, sexual orientations and political affiliations at an airport in San Francisco.

Klavan said he thinks overemphasizing the word “diversity” in the U.S. hurts a multicultural society because it stresses the differences between people rather than highlighting what brings them together. He said instead, diversity stems from individual freedoms, and that championing freedom will in turn support diversity in the U.S.

Klavan said he prefers to focus on the ideas that politicians stand for, such as freedom and diversity, rather than the politicians themselves when talking about political issues with people who have differing viewpoints.

Alexander Popovic, a first-year business economics student, said he hoped there would be more people with opposing viewpoints during the Q&A section of the event.

“We don’t want there to be an echo chamber of the same ideas,” Popovic said.

Ashtin Brooks, a first-year political science and psychology student, said that he was happy that Young Americans for Freedom invited Klavan even though he does not represent the views of most people on campus.

“I’m happy we were able to bring this speaker so we could provide more viewpoints on campus,” Brooks said.

Thea Dunlevie, chair of Young Americans for Freedom and a third-year political science student, said the group had to go through regulations, such as approving the speaker and finding where to position cameras for livestreaming, while planning the event because university administration deemed it would pose a security threat. Dunlevie said she believes possible security threats could be a result of the stigma surrounding conservatism on campus.

Klavan said he thinks college campuses can be intolerant of conservative ideas and perspectives.

“What really bothers me is not just the close-mindedness of it,” Klavan said. “It deprives students of their intellectual heritage.”

Dunlevie said that Young Americans for Freedom wanted to host an event that respected all political parties rather than offended students or caused an uproar.

“I hope that we can see that not all right-winged people are out to be provocateurs, but (rather) a lot of conservative intellectuals who are interested in a conversation,” Dunlevie said.