Alumnus remembered for his love for UCLA, passion for politics 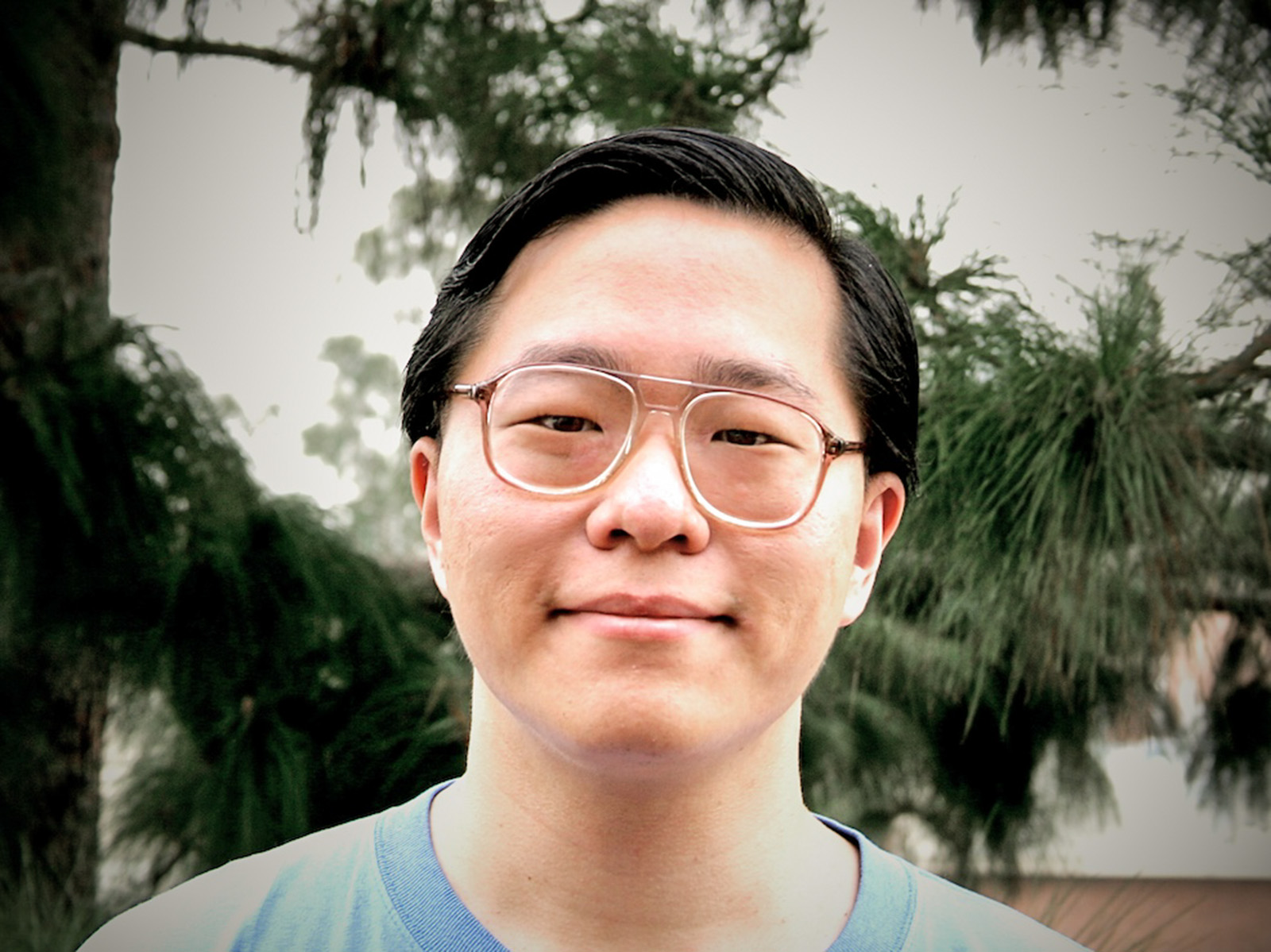 Alumnus Sean Wang was regarded by many as the most spirited Bruin they knew. He attended nearly all UCLA sporting events and was involved with campus politics. (Courtesy of Mark Handcock)

UCLA staff and faculty remember Sean Wang for his commitment to UCLA athletics, school spirit and passion for politics and math.

Mark Handcock, the chair of the statistics department at UCLA, said Wang’s positivity and passion for UCLA was inspirational.

“He was a true Bruin in many ways. He loved Bruin sports and he loved the Bruin mission,” Handcock said. “He was a constant advocate for UCLA not only within the campus but to everyone.”

Handcock also said Wang was enthusiastic about the subjects he studied and that he will be missed by the statistics department. Wang was a part of the statistics postdoctoral program since its inception, and Handcock said he helped cultivate a positive and inviting working environment in the department.

“He made whatever activity he was involved with a better activity for all those involved,” Handcock said.

Ryan Rosario, a UCLA alumnus, met Wang as an undergraduate when Wang was a graduate student in 2003.

“I was having lunch with a friend in De Neve (dining hall). I remember thinking that it was cool that there was a grad student who had a meal plan,” Rosario said. “Eventually I started a Ph.D. program in statistics that he was also a part of and that was how we got to be close.”

Rosario taught alongside Wang as teaching assistants. Rosario said he thinks Wang was able to personally connect with his students because he had been in their position before.

“Having somebody like (Wang) teaching you is inspirational because he has been on the other side,” Rosario said. “He was in your shoes and now he’s a teacher.”

Michael Brenner, who graduated from UCLA in 2011, said he met Wang when they were both involved with the UCLA’s Rally Committee, which aims to organize events that promote school spirit. Brenner said Wang had an exceptional amount of school pride.

“He pretty much attended every sporting event at UCLA, from football and basketball to soccer and gymnastics,” Brenner said.

“(He could talk) about every team at UCLA in exquisite detail,” Atkins said. “I have never met nor will ever meet someone who is as big a supporter and fan of the university or athletics as (Wang).”

Atkins said Wang was an involved member of the Democratic party and an activist.

“(Wang) was extremely active with the Bruin Democrats and would attend almost every meeting,” Atkins said. “He also attended Netroots Nation annually, which is a major conference for left-leaning activists.”

Wang was also an active member of the Daily Kos, a political blog, Atkins said. Wang’s username for the Daily Kos was “BruinKid,” which Atkins said was indicative of Wang’s school pride.

“A love of mathematics, a life of politics and a love for UCLA,” Atkins said. “Those were his worlds and particularly UCLA was his world.”