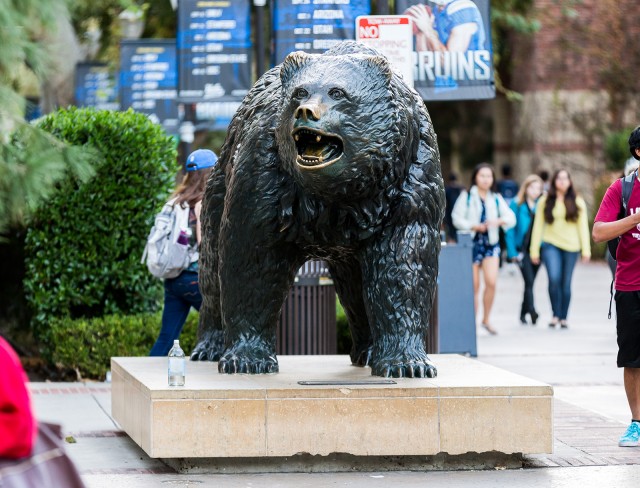 A magazine that reports on higher education ranked UCLA the second-best public university in the United States.

The Times Higher Education published their World Reputation Rankings for 2018 on Wednesday, which ranked UCLA ninth in the world among 100 universities, an increase from 13th last year. Harvard University ranked first for the eighth consecutive year.

Rankings are based on the assessments of more than 10,000 selected academics worldwide, who voted for what they thought were the top 15 universities for research and teaching. Professors and researchers must be invited to vote.

Eight U.S. universities ranked in the top 10, three of which are in California. Stanford University and UC Berkeley rank third and sixth worldwide, respectively.