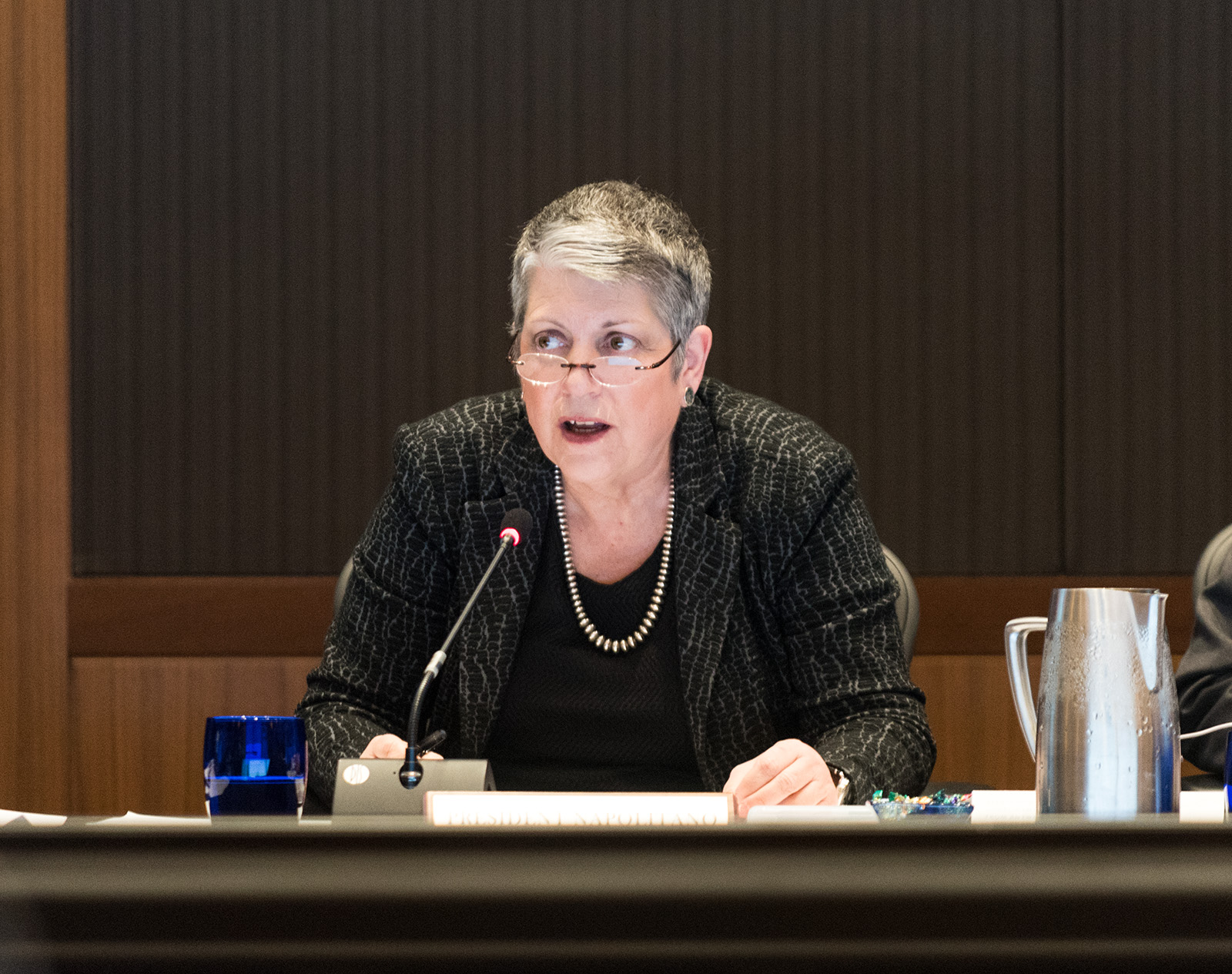 The board governing the University of California voted Thursday to allow more out-of-state UC students to qualify for in-state status.

The UC Board of Regents approved recommendations from the UC Office of the President to loosen student financial aid eligibility and qualifications for in-state residency, after the Academic and Student Affairs committee voted unanimously Wednesday to support the changes.

The board also voted to consolidate the regents’ policy on tuition waivers with the policy on residency because they both address which students qualify as residents. Under the current tuition waiver policy, UC employees and dependents who were assigned to work outside of California receive California residency, as do students who qualify for AB 540, which allows qualifying undocumented students to be eligible for state and UC financial aid, said Christopher Carter, director of student financial support at UCOP.

Under previous UC policy, undergraduate students under 24 who could prove they have been self-sufficient for at least two years could determine their financial aid eligibility without consideration of their parents’ finances. Graduate students could only have their residency be considered independently if their parents had not claimed them for income tax deductions.

The UC, state and federal government usually determine financial aid with consideration of parental finances. The UC determines the residency status of an undergraduate student who is under 24 by their parents’ residency status, with some exceptions, such as veterans, students with dependents and self-sufficient students.

A student must have a physical presence in California and the intent to make California a home to qualify for residency according to both state and UC policy.

Carter said students must submit a preponderance of indicators to show they intend to make California a permanent home, such as by paying taxes in the state or having California ID or driver’s licenses.

The board voted in favor of these changes to simplify the process of qualifying for in-state status and make it understandable to students and their families. The board also wanted to simplify this process because campuses need to determine residency before offers of admission are made to satisfy the cap on nonresident enrollment and determine the revenue from nonresident supplemental tuition.

Despite unanimous support from the committee Wednesday, some regents expressed concerns about the impact of the policy change.

Regent Eloy Ortiz Oakley asked UCOP for an estimate of how many currently enrolled students this policy would impact. He added he was concerned about whether incarcerated individuals in California who transferred to a facility outside of the state would be considered residents at the time of release.

Carter said he expects the policy will affect very few students who are nonresidents.

Carter added the UC policy on residency status does not explicitly address issues of students who were formerly incarcerated who were transferred out of their home state and added those students would have limits on the types of financial aid they qualify for.

Following questions from Student Regent Paul Monge, Holmes-Sullivan said petitioners who are denied can appeal for the University to reconsider their residency. Students can petition from their own campus and general counsel’s office at UCOP.

Shane White, chair of the Academic Senate and professor of dentistry at UCLA, said he supports changing the residency requirements because it will enfranchise more Californians to receive a state-supported education.

“(This policy has a) small negative impact on tuition revenue, but for the folks who are affected, (it’s) a huge positive life impact,” White said. “(A proposal for such a policy) has come up at public comments many times over the years.”