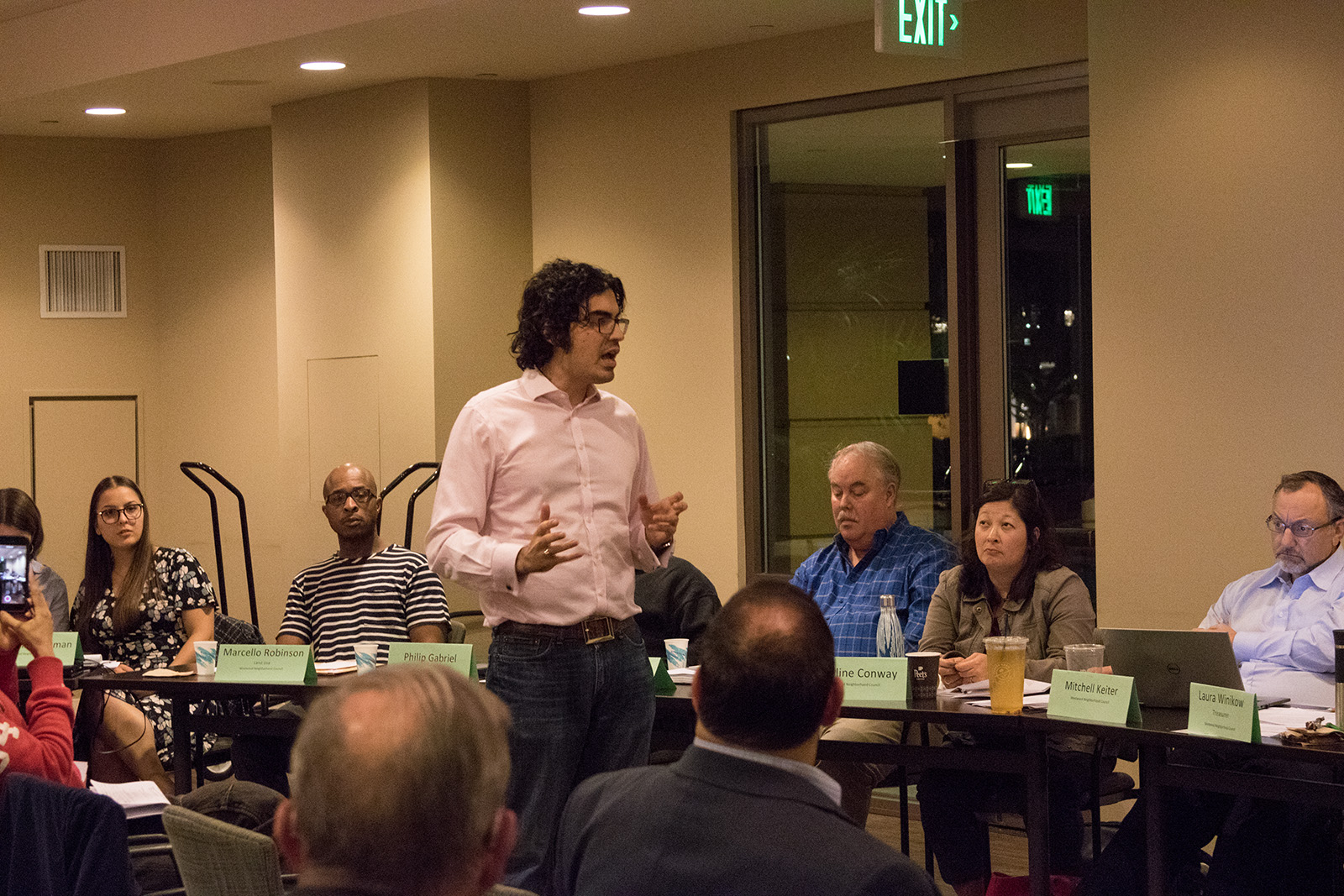 Students and Westwood community members won an election to create a new neighborhood council in Westwood, according to a preliminary vote tally Wednesday.

Westwood Forward, a coalition of students, homeowners and business owners, received 2,004 votes to break away from the Westwood Neighborhood Council and form their own neighborhood council that would consider local policy and advise the Los Angeles City Council on Westwood issues. 1,481 people voted not to support the creation of the new council.

Student leaders initially announced their proposal for a new neighborhood council, containing Westwood Village, the North Village and UCLA’s campus, in November after expressing frustration with the current council. Members of Westwood Forward have said they do not believe the current council adequately addresses their concerns, like lack of affordable student housing and nightlife in the Village.

Michael Skiles, Graduate Students Association president and a member of Westwood Forward, said although the results are not official because the city still needs to tally about 60 provisional ballots, the results of the additional ballots will not change the outcome of the election.

The Department of Neighborhood Empowerment will need to certify the results of the election in order for them to be valid. The Westwood Neighborhood Council is required, within 30 days of the election, to adjust its bylaws and boundaries to accommodate the formation of the new council.

The Board of Neighborhood Commissioners, which oversees the department, will then certify Westwood Forward’s proposed council as an official neighborhood council.