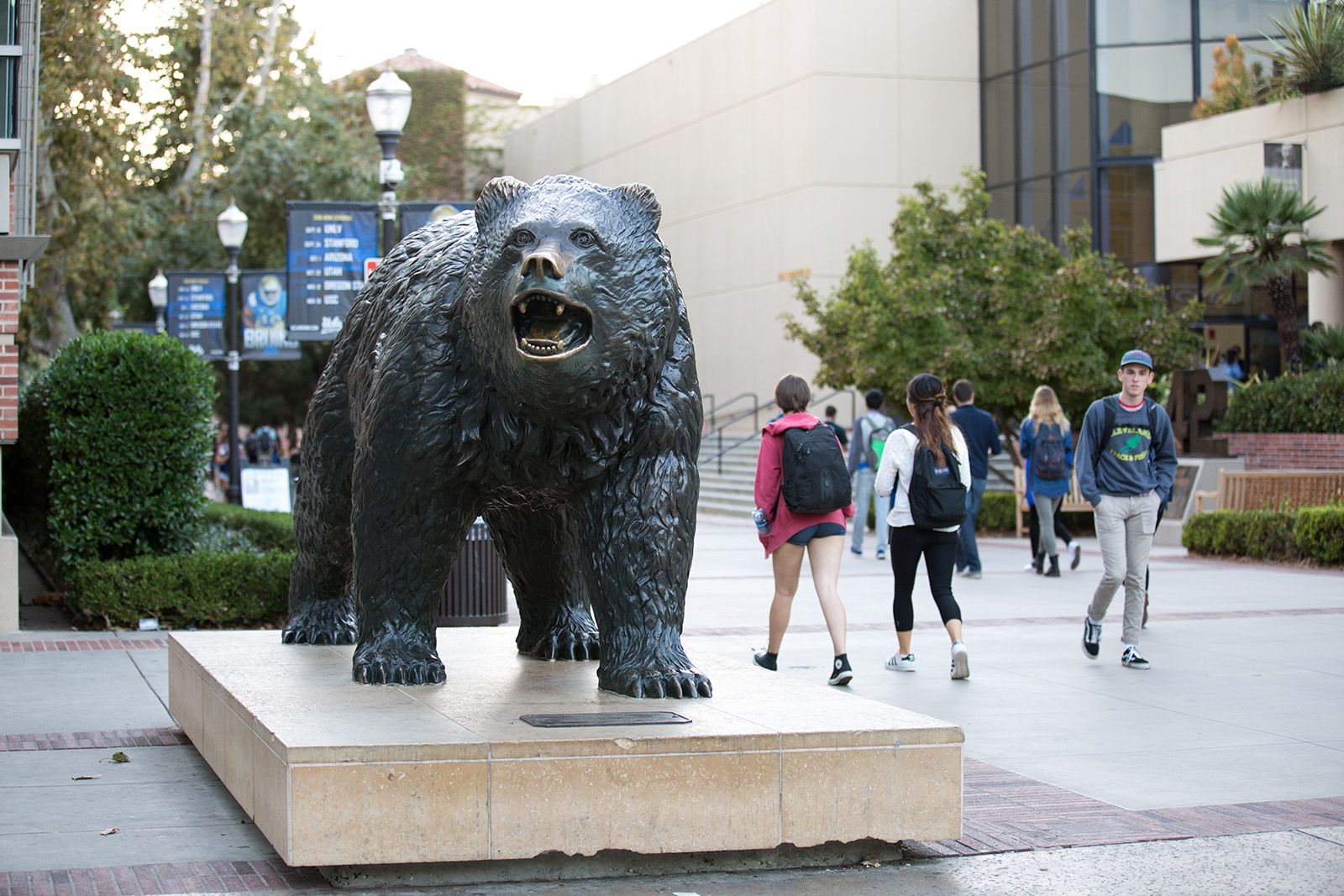 An interim Major Events Policy called Policy 862, will allow registered and non-registered campus organizations to hold major events on campus with security costs covered by the university, according to an email sent out Monday by Vice Chancellor Michael Beck. (Daily Bruin file photo)

A new policy will require the university to pay security costs for major events on campus.

The policy considers an event major if it meets certain conditions, such as if the event anticipates more than 350 attendees or if it is likely to affect campus activities.

The 70-30 provision in Costs of Safety Services Policy states the student group holding the event must pay for security if less than 70 percent of the event’s attendees are UCLA-affiliated, UCLA spokesperson Tod Tamberg said in October. Security costs include costs of employing police and security equipment.

“We sent a demand letter to the university saying if they didn’t modify the security cost policy … we would end up suing the school,” he said.

The policy also requires UCPD to assess security needs based on certain criteria, such as the estimated number of participants to minimize safety risks for event attendees and to the campus.

Beck said he thinks the new policy will allow campus organizations to host more diverse events regardless of the perspectives connected with those events.

“(The interim policy) is an upgrade from the previous (70-30 provision in Costs of Safety Services Policy),” said Sadlier, a fourth-year political science student. “It shows that UCLA stands up for what it believes in regards to the First Amendment. It’s a step in a positive direction.”

The interim policy still needs to be formally approved and reviewed to determine whether it is in accordance with UCLA regulations and policies.