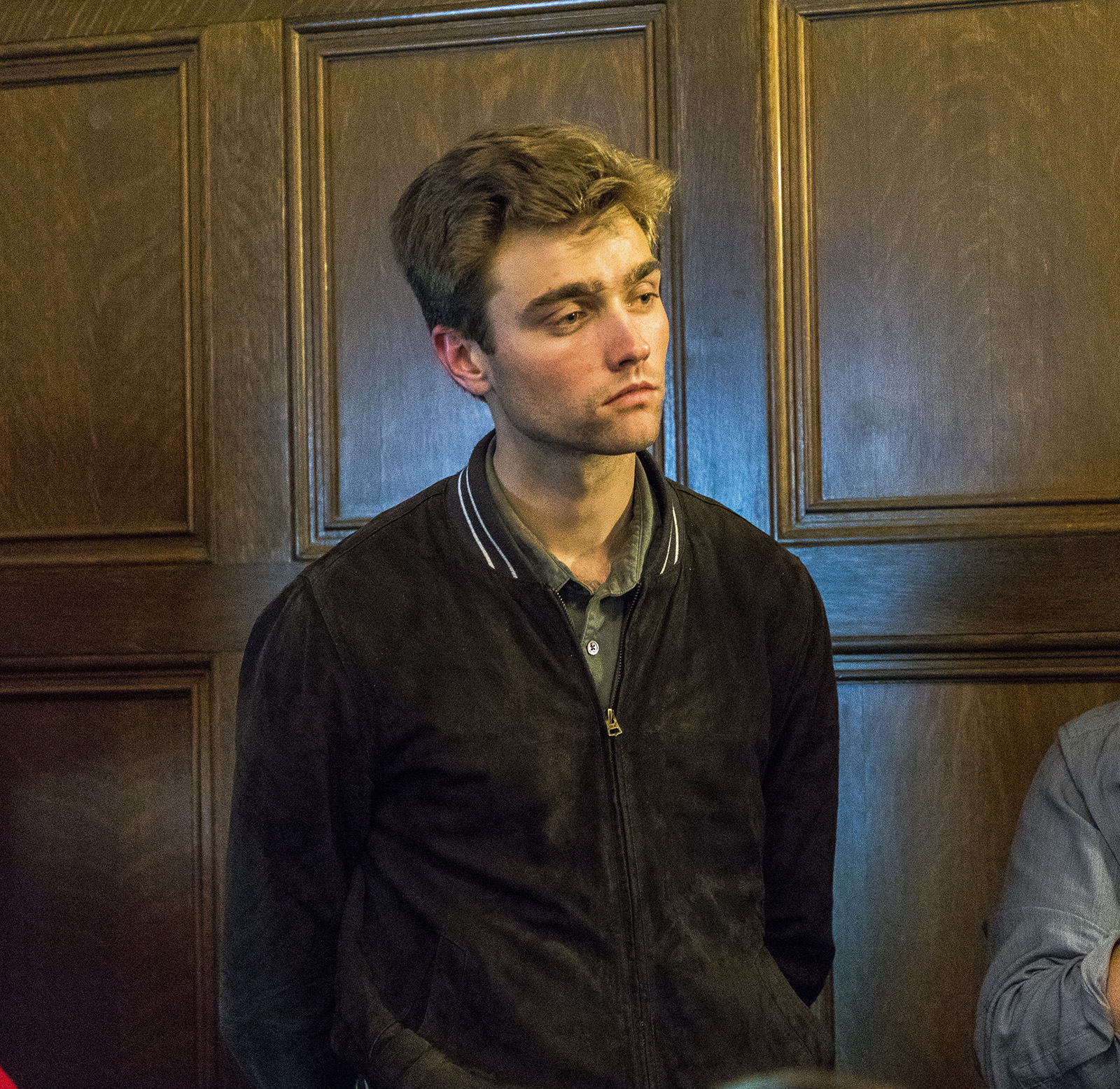 The undergraduate student government election board backtracked on its decision to disqualify a candidate after consulting with an administrator.

Price said he made his decision after consulting with Kris Kaupalolo, election board’s Student Organizations, Leadership and Engagement adviser, who told Price that it was out of judicial board’s jurisdiction to order the election board to reopen an investigation for Sanction Case 59.

“(Kaupalolo) did not give (the information) to us to sway our decision, but it absolutely did,” Price said. “The question of whether (judicial board’s) decision was outside its jurisdiction affected the legitimacy of our actions.”

USAC unanimously voted to table certifying the candidate election results to Tuesday. The decision came after Isabelle Bock, a member of the election board, told the council that Price overruled the board’s ad hoc investigative committee’s majority vote decision to disqualify Martin.

Mher Mkrtchian, the election board vice chair, said the election code states the chair has the final say over what sanctions the board imposes.

The election board released five investigation findings Tuesday, roughly half an hour before the council meeting involving allegations of bloc voting, voter coercion and attempted voter coercion. It also issued an updated finding for Sanction Case 59, ruling that in addition to violating a student’s right to vote in privacy, Martin and Solkovits also engaged in voter coercion.

The election board also investigated new complaint cases related to bloc voting and voter coercion, but found no evidence to issue a sanction.

During the judicial board hearing for the case last week, the election board admitted it failed to adequately investigate, admitted it prematurely ruled on Sanction Case 59 and did not issue a reasonable sanction for Martin and Solkovits attempting to coerce a student to vote.

Debra Geller, administrative representative on the council, said during the council meeting Tuesday she thinks it is not fair for election board to reopen closed investigations, but to only investigate new complaints.

Nicholas Yu, chief justice of the judicial board told the Daily Bruin in an interview that an administrator told the judicial board its ruling was not enforceable because its order to issue a new sanction for Sanction Case 59 constituted double jeopardy. Double jeopardy is the legal concept that individuals cannot be tried twice for the same crime.

However, Yu said the judicial board disagreed with the administration and issued its ruling because it ordered the election board to issue a new sanction for Sanction Case 59 for a different violation than the candidates were originally found guilty of.

After reinvestigating Sanction Case 59, the board found that Martin and Solkovits put a student in a coercive environment in a bathroom at a fraternity party May 3, the night before the last day of voting for the election. The testimonies of the investigation came from the filer of the complaint, labeled as witness 1, who said she witnessed Martin instructing her friend, labeled as witness 2, whom to vote for.

Council members spent about three hours Tuesday debating whether to certify the election results, with several members saying they felt they had no good options.

Price said during the meeting he decided not to issue a sanction for voter coercion in Sanction Case 59 because he believed any potential sanction would not comply with the election code.

Campus Events Commissioner Nedda Saidian said she thinks the council has the responsibility to give the board more time before coming to a conclusion.

Price said that considering the evidence the board had he does not know if he would make a different decision if he had more time.

The board did not receive any additional evidence for Sanction Case 59 besides the evidence presented in the judicial board hearing, and the findings of the reinvestigation were made with the filer’s testimony.

USAC President Arielle Yael Mokhtarzadeh said she thinks the council does not hold the power to decide who gets to sit on the table.

“Never has an election been litigated in this manner,” she said.

Community Service Commissioner Adriana Hardwicke said she has experienced incidents of voter coercion at parties before and said she thinks it is not appropriate to completely disregard these allegations as false.