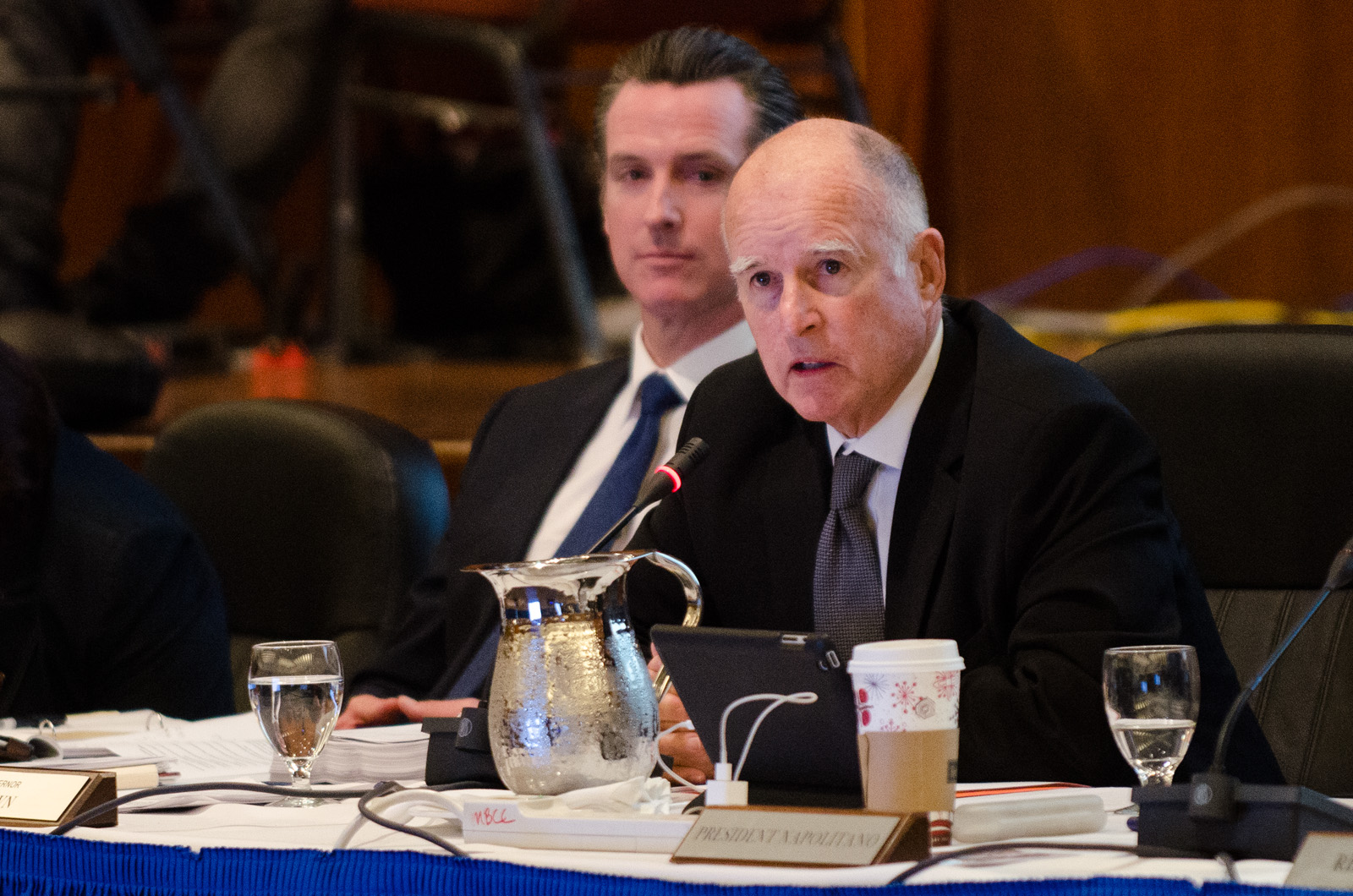 Gov. Jerry Brown said he plans to include a $100 million allocation specifically for the UC’s deferred maintenance projects and a $1.2 million fund for anti-bias training. (Daily Bruin File Photo)

Gov. Jerry Brown announced in his budget plan Friday he plans to allocate millions of dollars to the University of California to incentivize it to not raise in-state tuition.

The UC Board of Regents announced in April it will not increase in-state tuition at its May meeting, but may consider a tuition hike in July after the state passes its budget.

She added the UC will continue to work with students to advocate for additional funding from the state legislature.

The state is not allocating any additional funding to the UC following strikes by several UC unions last week calling for higher benefits for workers. Cohen said he hopes the UC comes to a resolution in its contract negotiation with the American Federation of State, County and Municipal Employees Local 3299, the University’s largest employee union, which is demanding a 20 percent pay raise over three years.

Regent designate Devon Graves said he hopes the legislature will include funding for tuition and enrollment growth in its final budget plan as the budget session continues.

“The budget process is not over yet. There’s still time for the legislature to prioritize what they want to have reflected in their budget,” he said. “The state will show its true colors at the end of the budget process.”

While Brown has always had disagreements with UC administrators, the UC’s relationship with the state legislature has been improved in recent months, said Shane White, chair of UC Academic Senate and a UCLA professor of dentistry. A majority of the California State Assembly signed a letter in March requesting the Assembly Committee on Budget to approve full funding to the UC and CSU. White added the state senate has historically had a positive relationship with the UC.

Brown’s one-time $100 million funding toward deferred maintenance is important because the state has not funded the University’s capital needs since its last bond offering in 2011, White said. He added this funding will help the UC address its $4 billion worth of capital liabilities and crumbling buildings.

“Support for instruction can only come from the state or from students’ tuition; there are no other major sources,” White said. “The students, faculty and the administration are united in asking for a tuition buyout, for the state to provide base budget funding equivalent to what a small tuition increase would have provided.”