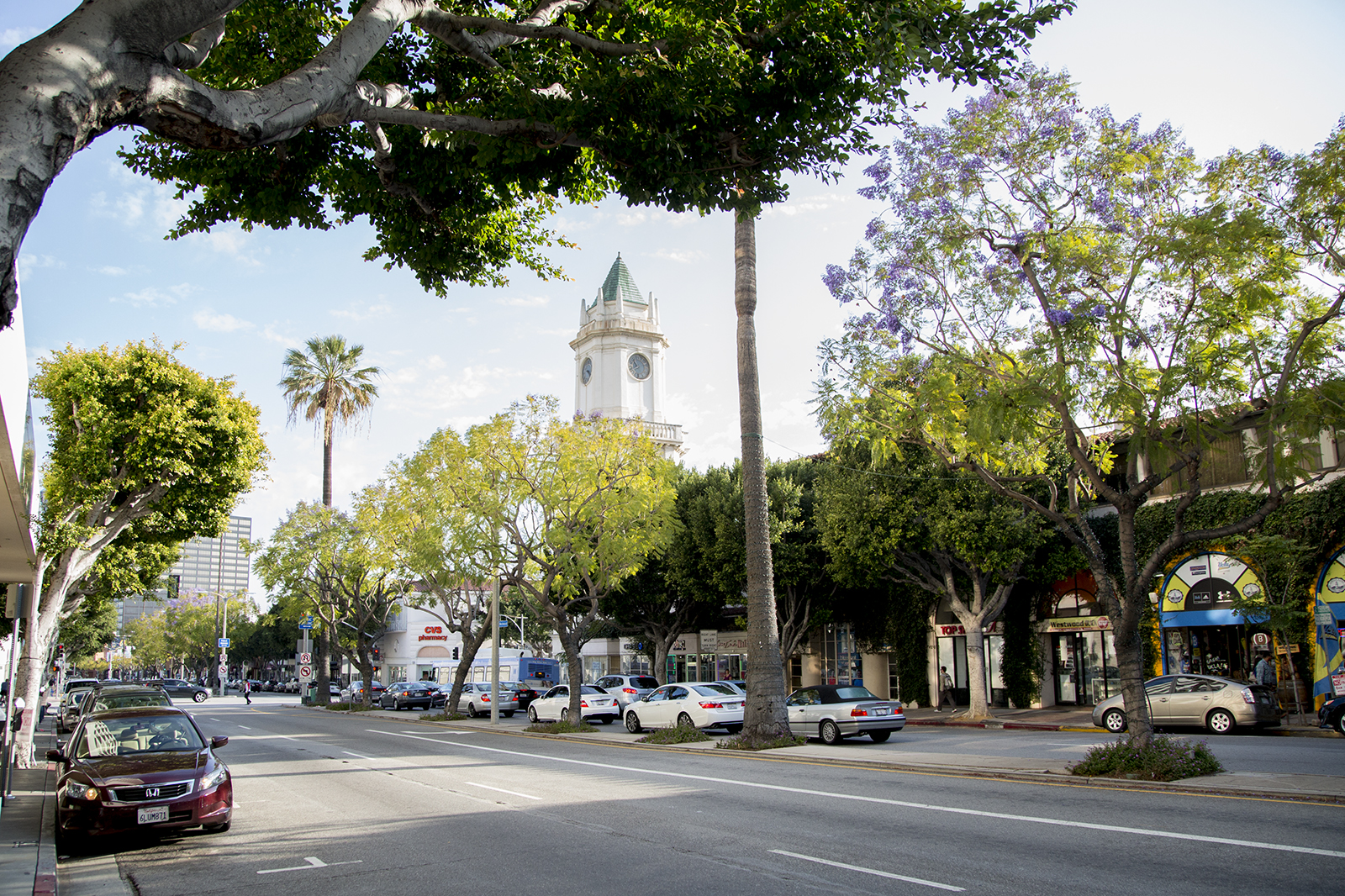 Do we really need neighborhood councils?

Those words were on every month’s agenda when Jerry Brown was president of the Westwood Neighborhood Council.

Yes, every month. No, not Gov. Jerry Brown.

Brown was WWNC’s first president when the council was formed in 2010. He retired in 2016.

“(Brown) looked at things as black and white … and he was not a big believer in neighborhood councils,” Chapman said. “He didn’t feel that compromise between groups was as important as it is.”

Neighborhood councils are meant to be organizations that allow communities to express their voices. Their designation as official city entities, however, force them to deal with red tape and bureaucratic processes at every turn. The designation also leaves them vulnerable to legal attacks from anyone with time or money, thereby threatening to undermine their already slim authority.

But as raucous and annoying as WWNC meetings can be, LA needs neighborhood councils. Neighborhood councils unify the city’s many diverse communities, providing a forum for groups that have historically remained separate from each other. They also give the community a voice – after all, not everyone has the time to travel downtown to visit the LA City Council.

That might not be apparent given Angelenos’ exasperation about neighborhood councils.

It isn’t just Brown who dislikes the councils. Michael Skiles, president of the Graduate Students Association at UCLA and a leading member of the Westwood Forward coalition, which is attempting to start a new neighborhood council, said he thinks neighborhood councils aren’t representative enough.

“Across the city of Los Angeles, neighborhood council members have tended to skew toward being more homeowners, wealthy persons and Caucasian persons, with fewer renters, people of color, people from diverse socioeconomic backgrounds or young people,” Skiles said.

He added he thinks the lack of diversity in neighborhood councils has caused them to reflect the views of the wealthy and make decisions that exclude people and stifle businesses.

It’s not surprising that Skiles feels this way. Members of the WWNC have spent years disenfranchising students. In 2016, Sandy Brown, vice president of the WWNC and president of the Holmby Westwood Property Owners Association, proposed a motion to extend council member term limits to four years, which the Department of Neighborhood Empowerment rejected. This change would have prevented a majority of undergraduate students at UCLA from running for seats on the council.

The WWNC has also made numerous rulings against student interest, even in matters that affect their ability to vote in council elections. The council’s polling station is more than a mile away from campus, and voting has yet to be available online, despite 36 other neighborhood councils in LA using online voting in the 2016 elections.

Neighborhood councils have also been opportunities for those already in power to maintain their authority. Greg Nelson, the first director of the Department of Neighborhood Empowerment and the person who came up with the idea of introducing neighborhood councils to LA in 1992, said Sandy Brown and HWPOA were notable opponents to the creation of the WWNC in 2010. Brown now sits on that very same council as vice president.

“Those who have power don’t like to share it,” Nelson said. “And (Sandy Brown) was so afraid that she would end up having to share power and influence and that she could no longer be the single spokesperson for people in Westwood.”

Nelson believes the Brown Act has ruined neighborhood councils’ ability to succeed. He said the city attorney’s announcement in the early 2000s forced his department to stop teaching councils how to properly exert political influence and instead, focus on explaining to council members how to comply with the Brown Act.

The act has allowed members of the public to oppose decisions by neighborhood councils about where to install homeless shelters. This is in spite of the fact that Angelenos passed Measure H in 2017, giving the city millions in taxpayer money to provide housing for homeless individuals.

But the same strategy wouldn’t work here in LA. Neighborhood councils in LA weren’t a random choice. They were created as part of LA’s new city charter, which was passed in 1999 in an effort to end the San Fernando Valley’s attempt to secede from the city because its constituents felt their needs were being neglected by city hall.

That’s the bigger picture: There are too many people and different groups in LA for it to function without a place for its communities to find compromise. The neighborhood councils we have aren’t great, but they’re better than nothing.

And there’s still hope: Neighborhood councils could easily be fixed by the city passing a law that would exempt them from the Brown Act and help them do the job they were always intended to do. Nelson, for example, has long proposed a Sunshine Law that would incorporate all the aspects of the Brown Act that ensure neighborhood councils are open and transparent in their dealings, while exempting parts of the act that hamstring councils.

Whether or not Westwood Forward passes, if Westwood is truly to become the social destination it once used to be, the WWNC – or whichever neighborhood council governs Westwood Village – has to be the place for different groups to come to the table and find issues that they agree on.

Because in the end, we do need neighborhood councils. We needed them to hold this city together in the ’90s, and we need them now to make sure that this great city can grow in a way that suits all its citizens, not just presidents of homeowners associations.