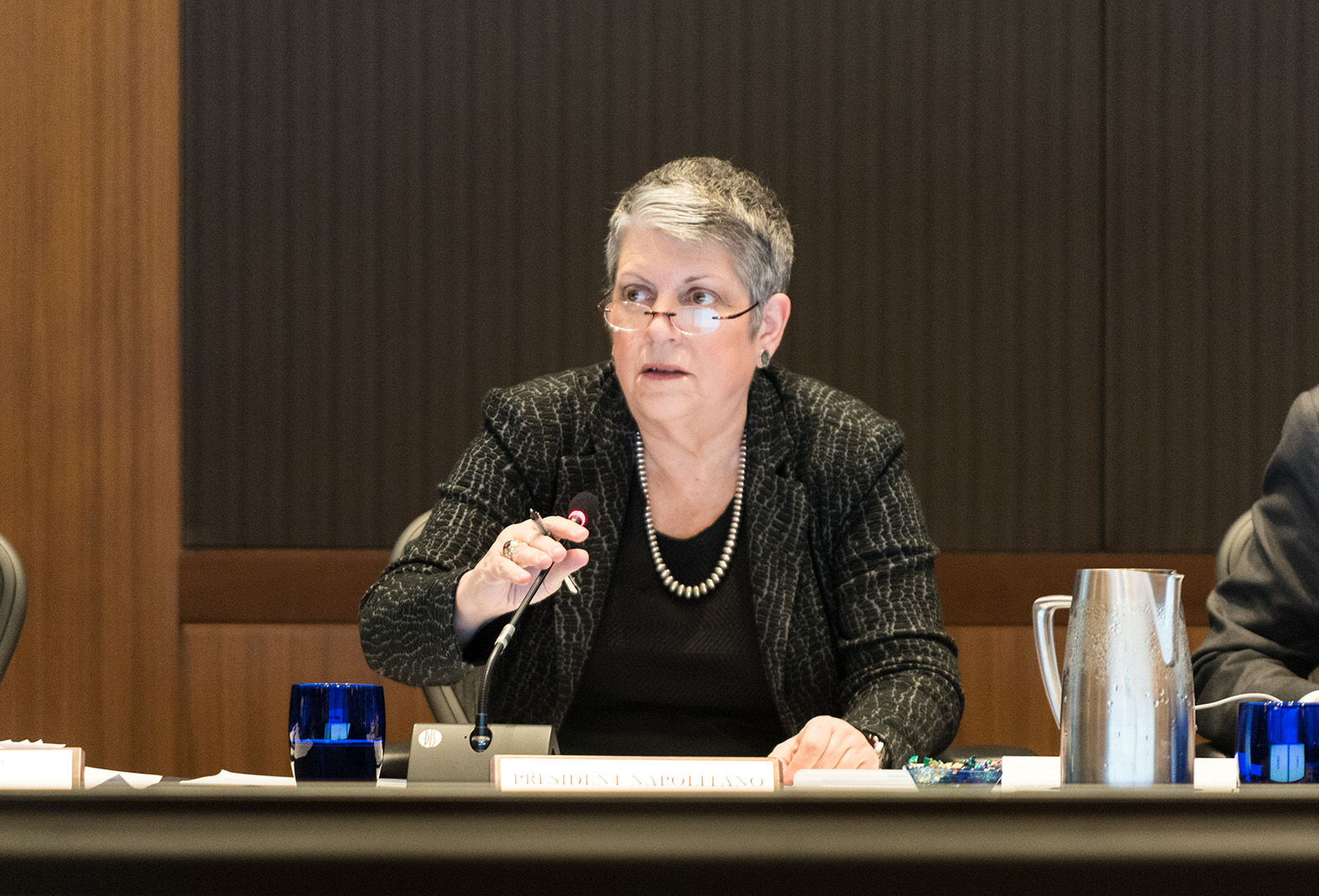 Lawyers representing the University of California said on a conference call Friday the government did not act in accordance with proper legislative procedure when it rescinded a program that deferred deportation for undocumented individuals brought to the United States as children.

The University, represented by Covington & Burling LLP attorneys, has been engaged in a lawsuit against President Donald Trump’s administration for rescinding the Deferred Action for Childhood Arrivals program since September.

The UC filed the lawsuit against the Trump administration in the United States District Court for the Northern District of California three days after it announced an end to DACA on Sept. 5.

Jeffrey Davidson, a partner at Covington & Burling LLP, will present oral arguments in court in Pasadena, California, next week. The University is using the case to take a public stand on behalf of DACA recipients nationwide, Davidson said.

“This case is fundamentally about whether these young people are allowed to continue to work and be recognized as the young Americans that they are,” Davidson said.

Davidson added the University’s main arguments are based on how the Trump administration did not follow the correct protocol for rescinding funding for DACA. Normally the president must propose the rescission of funding for major programs to Congress, but if both chambers do not approve this decision within 45 days, funding for programs such as DACA must be made available again.

“The government cannot act precipitously or arbitrarily, which is exactly what this government did (in rescinding DACA),” Davidson said.

Three of the four higher court judges who have reviewed the lawsuits against the Trump administration’s decision to rescind DACA found it the rescission unlawful.

Alexander Berengaut, another attorney representing the UC in court, said that because the judges who ruled against the Trump administration were appointed by both Republicans and Democratic presidents, their decisions have more to do with the legality of rescinding DACA than their political affiliation.

“(The UC’s appeal is) not about politics, but based on the law about how government decisions should be made,” Berengaut said. “One of our central arguments is that the government didn’t follow the rules about how those laws are made.”