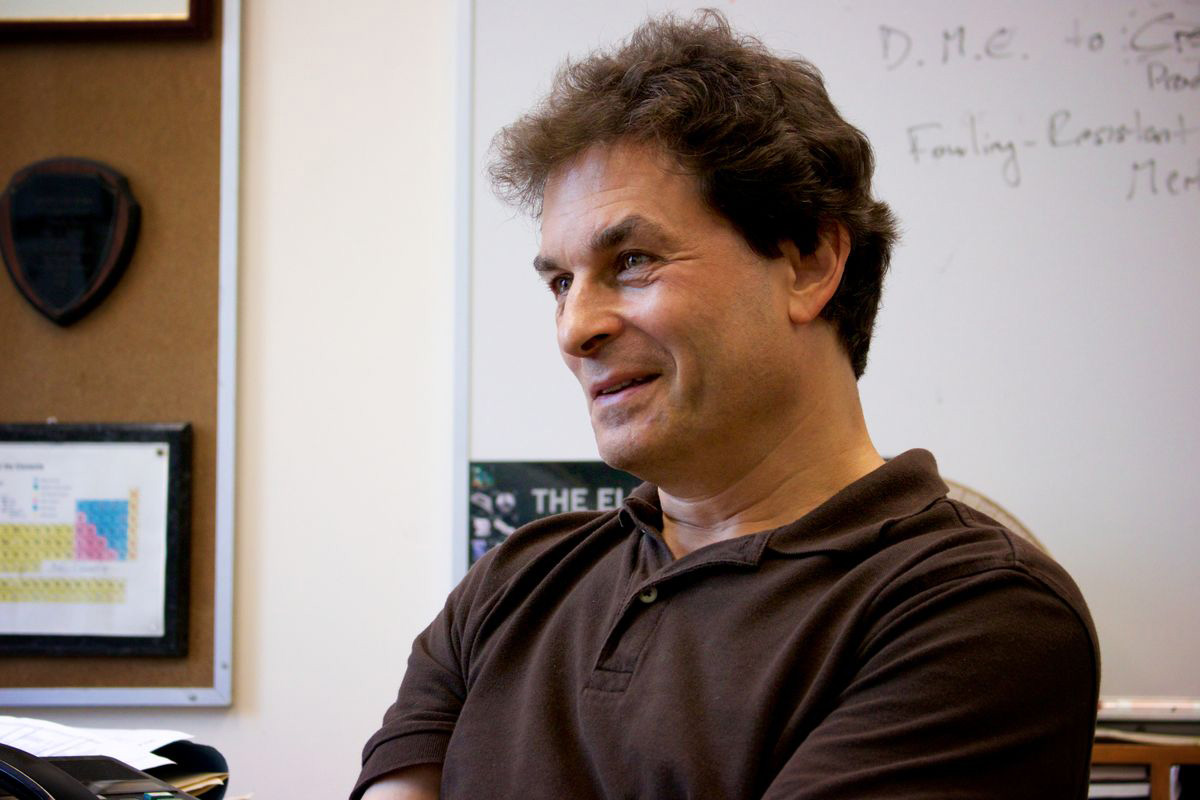 Richard Kaner, a professor in chemistry and biochemistry, received the Royal Society of Chemistry’s 2018 Centenary Prize for his research on energy harnessing and storage. (UCLA Newsroom)

A UCLA professor recently received an award for his work in chemistry.

Richard Kaner, a distinguished professor in chemistry and biochemistry, received the Royal Society of Chemistry’s 2018 Centenary Prize for his research on energy harnessing and storage, according to a university press release Monday. Kaner constructed a device that can cheaply convert and store solar energy, which can be used to operate electronic devices and create the hydrogen fuel needed for eco-friendly cars.

Kaner has worked at UCLA since 1987 and has designed materials that could contribute to the technological and medical fields. He has also received awards from the Fulbright Program, the Camille and Henry Dreyfus Foundation, the John Simon Guggenheim Memorial Foundation and the Alfred P. Sloan Foundation.

He has also designed a biological supercapacitator – a battery-free, implantable device that uses ions found in human fluids to store energy. This invention could help create more durable pacemakers and other medical implants.

The Royal Society of Chemistry is a British not-for-profit organization that was founded in 1841. The organization serves as the United Kingdom’s professional body for chemical scientists. With over 54,000 members, the organization has supported and published research in chemistry for over 175 years.

Kaner will join two other winners of the RSC Centenary Prize on a lecture tour in the British Isles. According to the RSC, he was awarded for being an outstanding chemist and communicator.