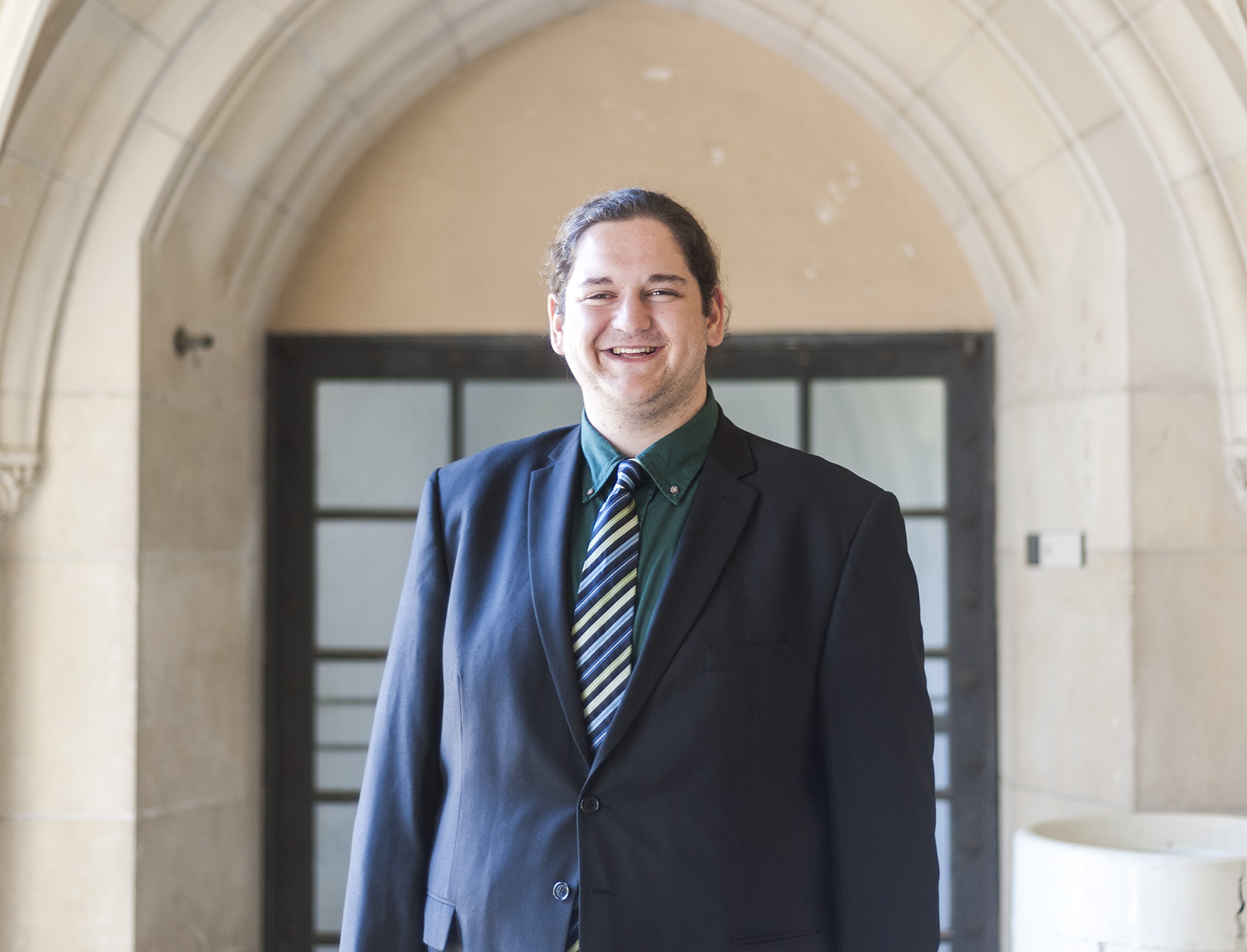 A.J. Golsdman, an independent candidate running for president in the undergraduate student government election, filed a petition against the election board claiming a sanction it issued against him was unfair. The judicial board declined to hear his petition. (Daily Bruin file photo)

The undergraduate student government judicial board declined to consider a petition against the election board on Wednesday.

A.J. Goldsman, an independent candidate running for president, filed the petition claiming that the Undergraduate Students Association Council Election Board unfairly sanctioned him for his campaign signboard frame exceeding the total size restriction, according to a judicial board memorandum to Goldsman.

The election code states the total size of campaign material must not exceed 32 square feet of surface. Goldsman’s frame covered 80 square feet of ground and he was sanctioned Monday to remove his frame by 7 a.m. Tuesday.

However, the election board’s investigations committee made an error by emailing the wrong sanction file to Goldsman that did not take into account the frame size and the total size restrictions in its findings.

The board has since updated and voided the sanction. After consulting with a university adviser, the board concluded that the code does not denote limits on frame size, but only the sign size.

The petition requested the election board to reverse the sanction, publish a retraction and issue an apology or sanction all candidates who have signboards that exceed 8 feet in width.

The memorandum said the petition will be made publicly available Thursday.