Researchers suggest affirmative action could be beneficial to the economy 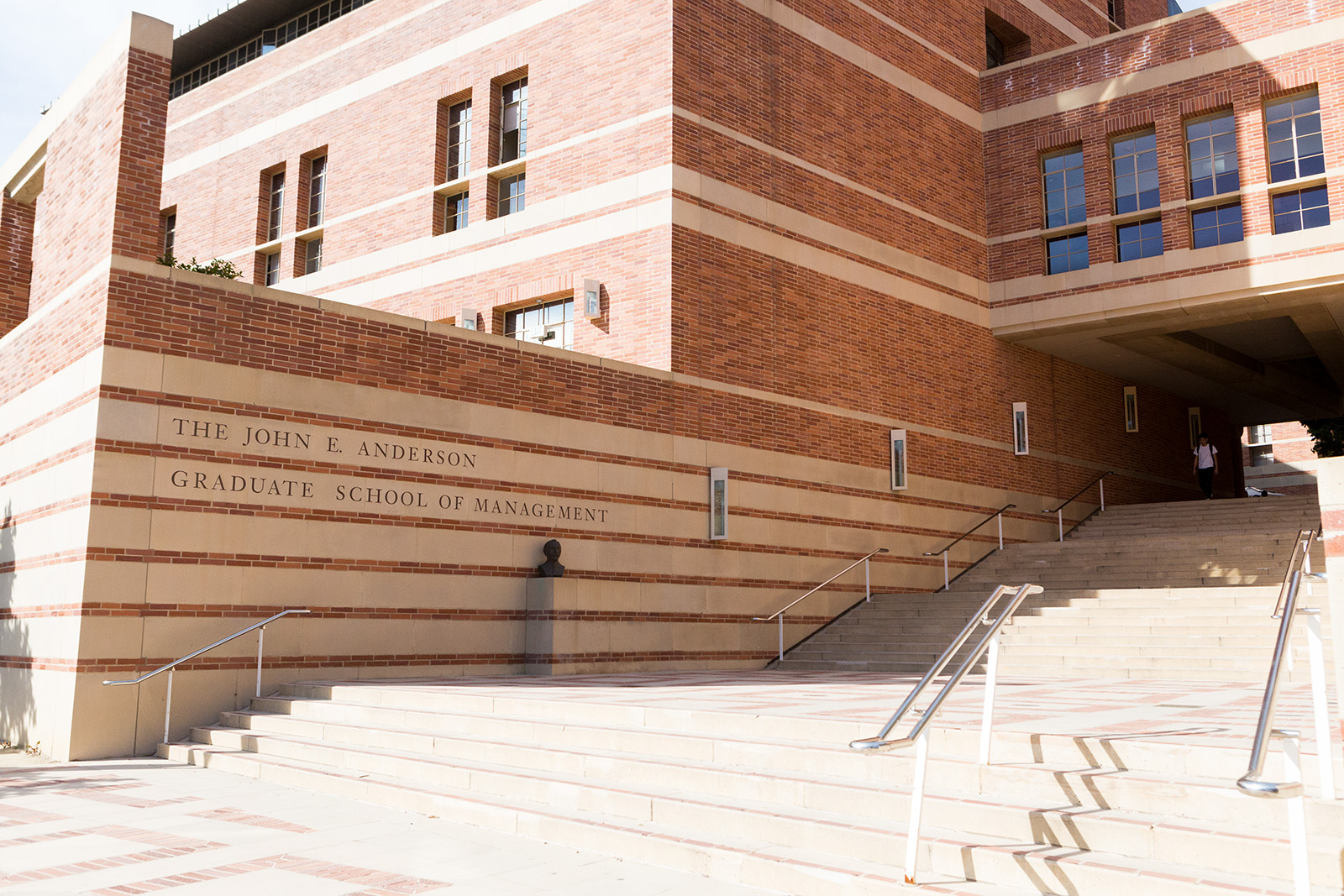 Researchers built an economic model showing that socioeconomic affirmative action at institutions of higher education could positively impact the economy.

Affirmative action is a policy that attempts to prevent unlawful discrimination against applicants from historically disadvantaged groups.

Because colleges are more likely to admit students with the highest academic achievement, students from high-income families are at an advantage over low-income students, given that the former come from families that tend to invest more in education, according to the report.

Ramos and Herskovic’s model shows that college admission offices could rely on moderate affirmative action when reviewing candidates, as doing so could have a positive effect on total societal welfare and individual well-being for members of socially disadvantaged groups. This would not require substantially lowering admissions standards for low-income students, according to the study.

Herskovic said he hopes their findings will encourage higher education systems to make marginal changes in their admissions considerations.

“We find that (affirmative action) is more successful if it is implemented in small scale,” he said. “This means not necessarily changing admission processes, but making marginal changes like focusing on students at the bottom of the income distribution.”

The data used by researchers in their study included college enrollment figures from an educational census from the Brazilian National Household Survey. Although the researchers used data from an education system outside of the United States, Ramos said the model’s implications are applicable anywhere in the world.

“Qualitatively, results should be the same anywhere, including California, but quantitatively the numbers can be different,” Ramos said.

Under California’s Proposition 209, which voters passed in 1996, public universities are forbidden from considering race, ethnicity or gender when offering admission to an applicant.

Despite the limitations placed by Proposition 209, the UC admission office tries to admit and enroll a student body that reflects racial and ethnic diversity of the state, University of California spokesperson Stephanie Beechem said in an email statement. She added the university also partners with schools and community colleges to help students from socioeconomically disadvantaged backgrounds be competitive applicants.