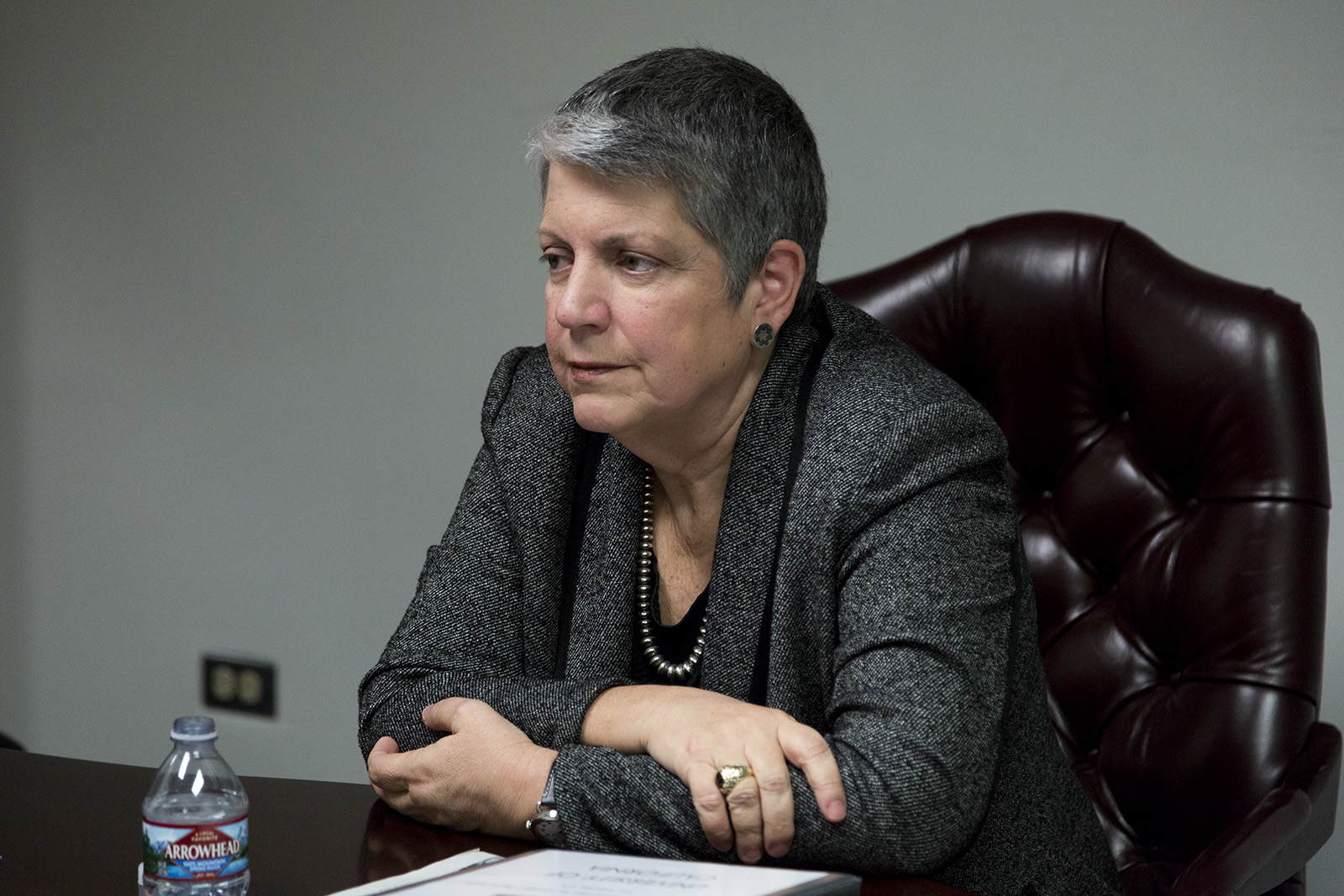 Correction: The original version of this article contained several errors. It incorrectly stated a new transfer admissions program would guarantee transfer students admission into at least one of six University of California campuses. In fact, it would guarantee them admission into at least one of nine. It also incorrectly stated that the application for the program and the UC application would be separate. In fact, that has not yet been decided.

UCLA students and faculty said they think a new initiative that guarantees certain California community college students admission into the University of California would provide more opportunities for California students to attend UCs.

Students in the new program must meet a minimum GPA requirement and complete different preparatory courses depending on the requirements of the university they apply to.

The proposal would also extend guaranteed admission from only one of these UCs to all nine of them. For example, if one student applied with TAG to UC Santa Barbara but wasn’t admitted, they would still be accepted into one of the other eight UCs. Beechem said in an email statement the current TAG program only offers admission guarantees to individual UC campuses, not the entire UC system.

“The proposal being considered by UC would augment those guarantees by also providing a systemwide guarantee,” she said.

Kathryn Anderson-Levitt, a UCLA adjunct professor of education, said she thinks expanding the TAG program would be beneficial to the University because it would increase the proportion of students from low-income backgrounds.

“It’s good for the students because this kind of a program opens up the university to students of modest means,” she said.

Anderson-Levitt added the memorandum will help admit first-generation students by allowing students to save money in their first two years of college.

Some students said they think the memorandum would be a positive addition to the TAG program, while others were critical about how it would be implemented.

Bryan Wainer, a third-year economics student and transfer student, said he thinks the new memorandum would be helpful for transfer students applying to UCs because it would secure them spots in the University if they meet the program’s criteria.

“I took advantage of all (transfer) programs that I could (when I applied),” he said.

Abe Roca, a fourth-year sociology student and transfer student, said he thinks guaranteed admission would make it more likely for transfer students to apply into the UC.

“I feel like, coming from a transfer community, transfer students (would be) more committed and willing to do the work, because they (would have) earned their spot and (would be) willing to work hard and immerse themselves in academia,” he said.

Roca added although he thinks the UC might make it easier for students to transfer, it should do more to help transfer students transition into a four-year university by creating internship and other career programs.

Lisa Guiotoko, a third-year Asian studies student and transfer student, said she supports the program changes but questions whether the admitted students will have any support in succeeding and adjusting to the workload at UCs.

“I’m curious if (students) would be able to meet the requirements (in) college,” she said.

Anna Lai, a fourth-year Asian studies and transfer student, said she is concerned that the TAG program changes will increase competition for high school students applying to the UCs.

“For me and a lot of my high school friends, our fear was that we were competing with community college students for spots,” she said.