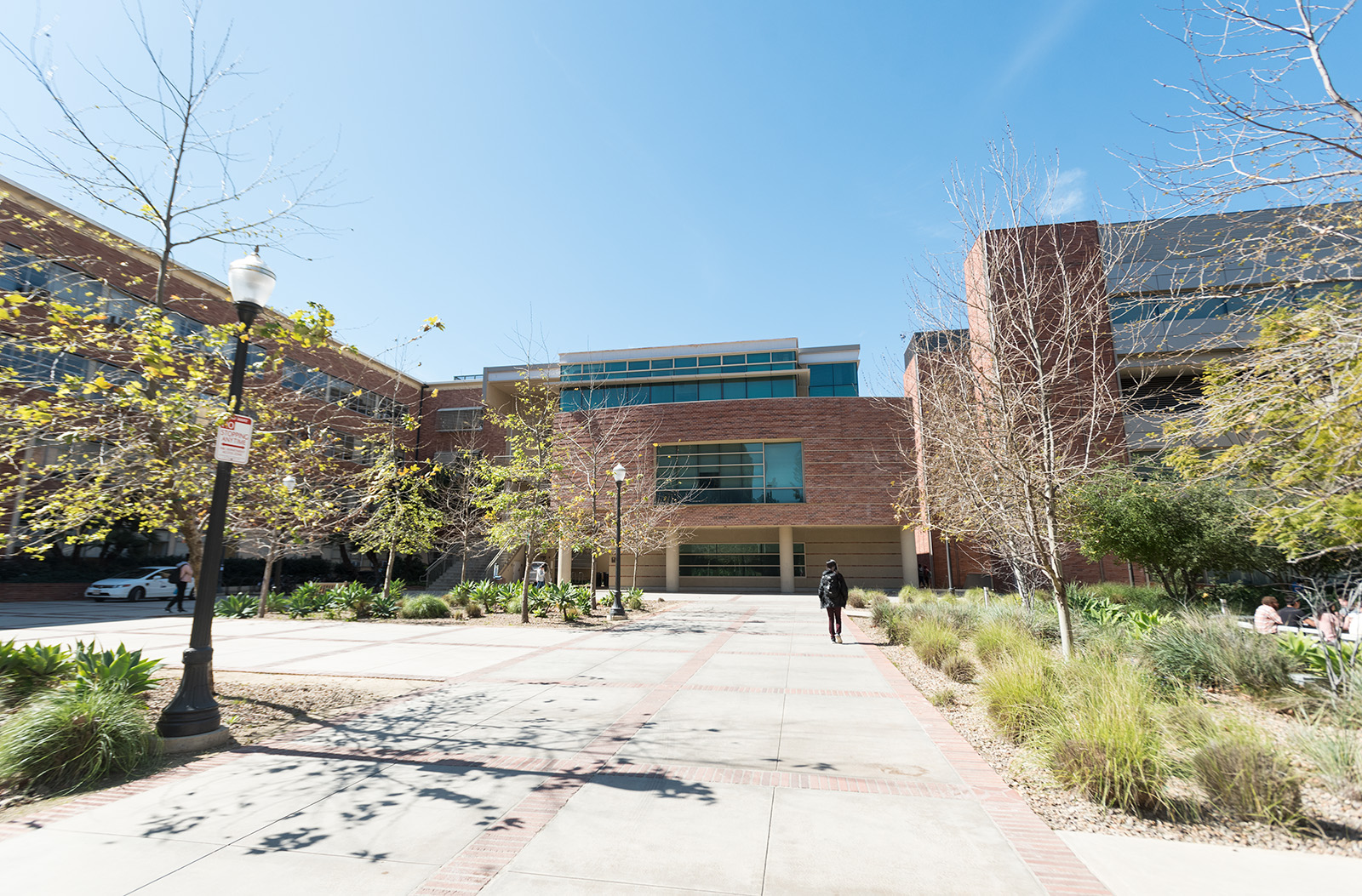 Sugary beverages are linked to diseases such as obesity, Type 2 diabetes, liver disease and dental decay because of their poor nutritional value and excess sugar. (Daily Bruin file photo)

More California children are drinking sugary beverages, according to a study released by the UCLA Center for Health Policy Research.

Researchers in the center observed and compiled data on the nutrition of children aged 2 to 11 from the California Health Interview Survey from 2003 to 2014. According to a study published April 12, 30.9 percent of children in California drank one or more sugary beverages every day from 2013 to 2014, an increase from 26 percent in 2009.

Researchers categorized sugary beverages as drinks with added caloric sweeteners, such as sodas, sports drinks, energy drinks and juices. Sugary beverages are linked to diseases such as obesity, Type 2 diabetes, liver disease and dental decay because of their poor nutritional value and excess sugar.

For example, researchers from the Harvard School of Public Health found for every 12-ounce soda can a child consumes daily, their odds of becoming obese increase by 60 percent. The CHIS also reports 15 percent of children aged 2 to 11 were overweight for their age in 2014.

In the study, researchers report the larger percentages may be the result of socio-economic and environmental factors. For example, some counties may have less access to healthy food options, such as fresh produce, a situation linked to unhealthy eating behaviors such as consuming sugary beverages.

Although the percentage of children consuming sugary beverages daily in 2013 to 2014 has increased, it’s still below the 49 percent of children who consumed the drinks in 2003. Researchers attribute this to public health education on the harmful effects of sugary beverages. However, the recent increase could represent a reversal in the overall reduction in consumption since 2003, according to the researchers.