Street vending legalized in Los Angeles, but with limitations 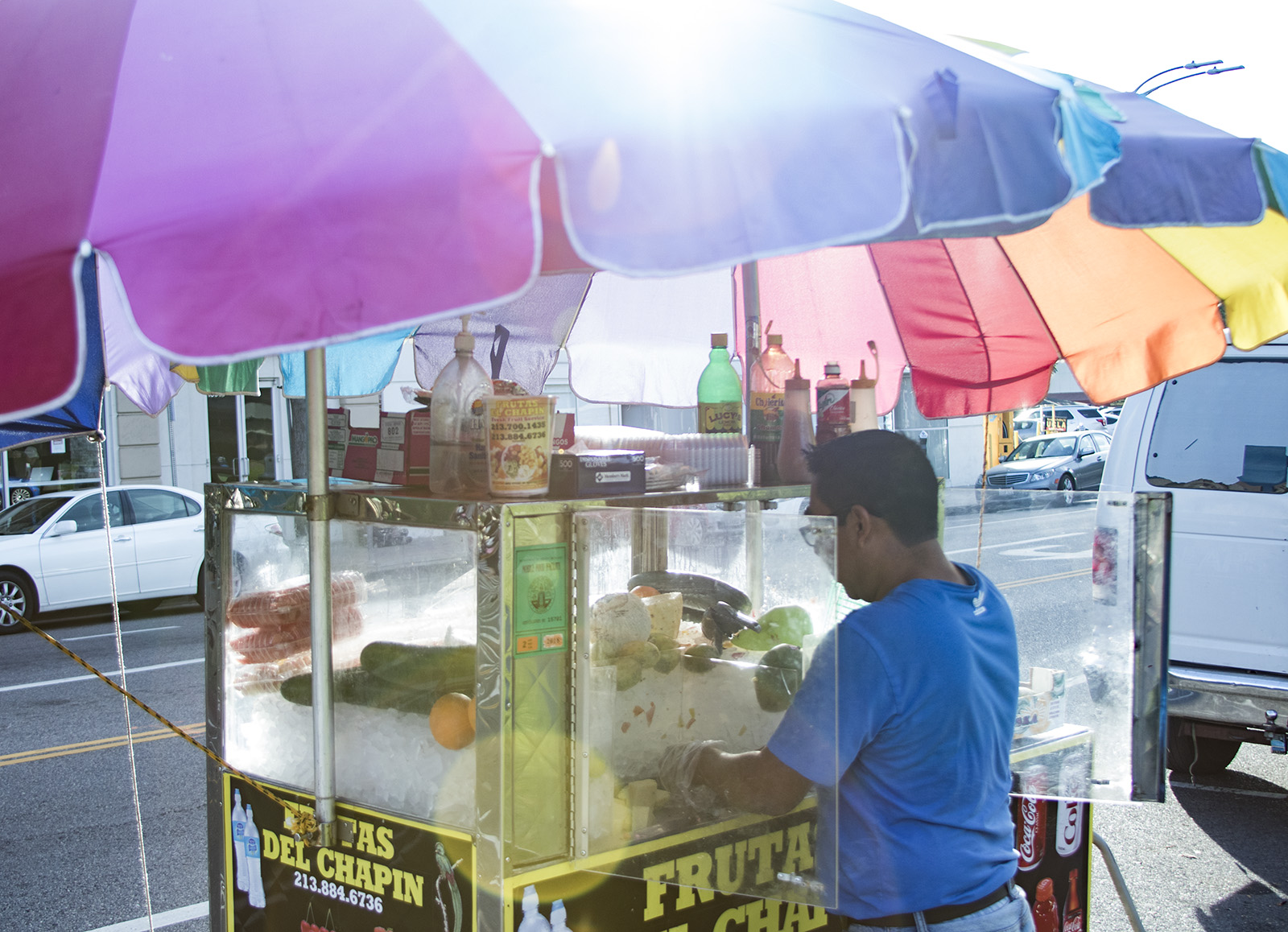 The council also approved a motion put forward by councilmembers Joe Buscaino, Curren Price and Jose Huizar to not give brick-and-mortar businesses, such as restaurants, the ability to deny street vendors access to sidewalks in their immediate area.

The proposal, which sought to relax rules for where street vendors can set up, prohibits street vendors from selling within 500 feet of crowded venues, bans or restricts sales that have health or safety concerns, limits the number of vendors allowed on streets in commercial and business areas, and allows vendors in residential areas for limited periods of time.

The decision follows the council’s vote in February 2017 to decriminalize the practice, allowing street vendors to be cited and fined but not criminally convicted. Before decriminalization, individuals selling goods and service on the sidewalk could face misdemeanor charges.

Local activists have pushed to legalize street vending in response to President Donald Trump’s decision in 2017 to deport immigrants with minor crimes. Under previous laws in which street vendors were subject to misdemeanor charges, immigrants were at greater risk of deportation.

The council members have 60 days to draft an ordinance to plan for street vendor legalization.