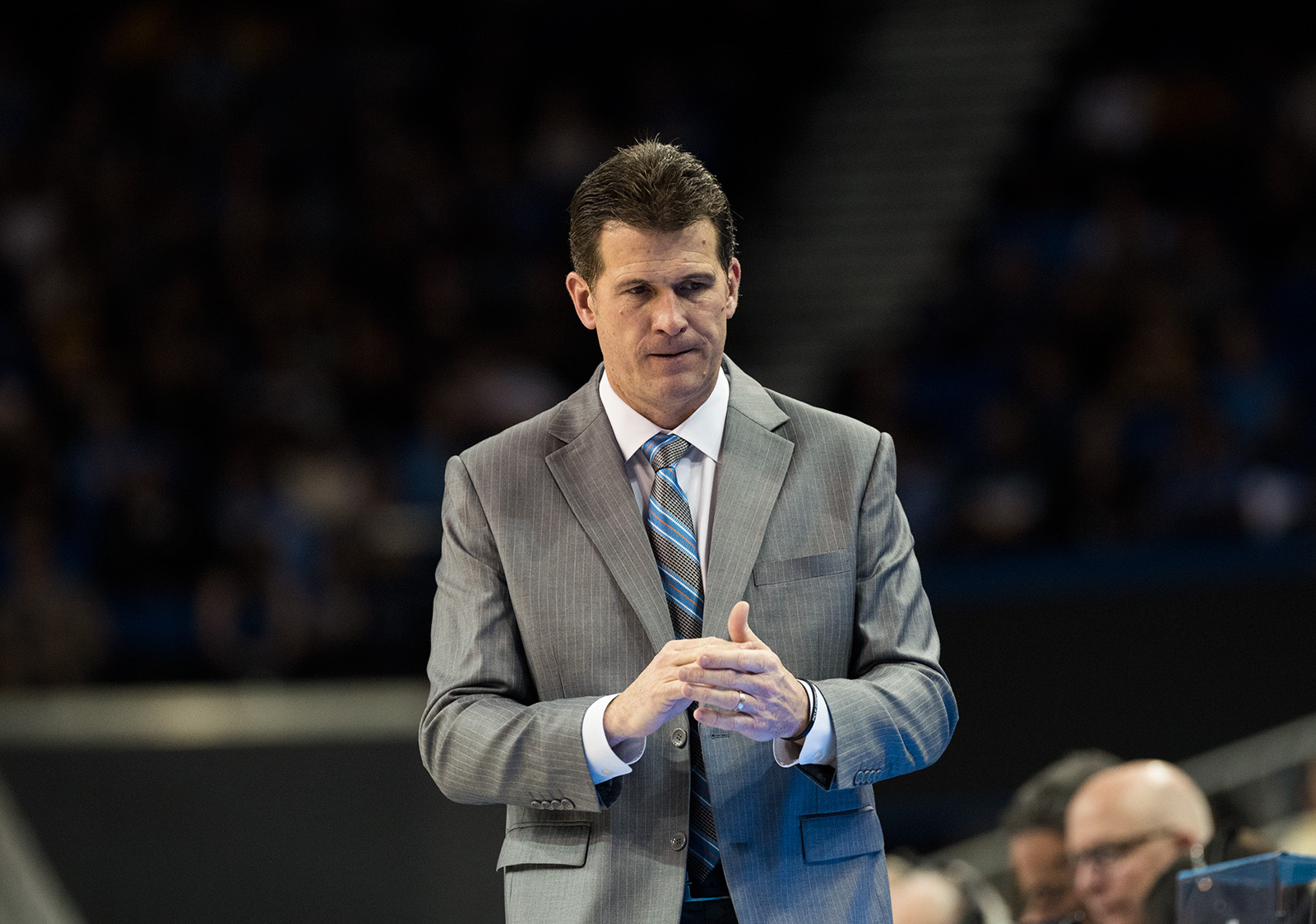 The Bartow hiring comes two days after word got out that UCLA would not retain longtime assistant coach David Grace on Saturday. Grace was with the program since Alford’s arrival in 2013, helping to amass four top-10 recruiting classes in his five years with the team.

Bartow has Division I head coaching experience at UAB and East Tennessee State, amassing a record of 328-264 and three conference tournament championships over 19 years.

He was most recently the interim head coach at South Florida, where he coached the Bulls to a 1-16 record during the 2016-2017 season.

Bartow is the son of former UCLA men’s basketball coach Gene Bartow, who replaced coaching legend John Wooden as head coach in 1975, guiding the Bruins to a 51-10 record over his two-year tenure.