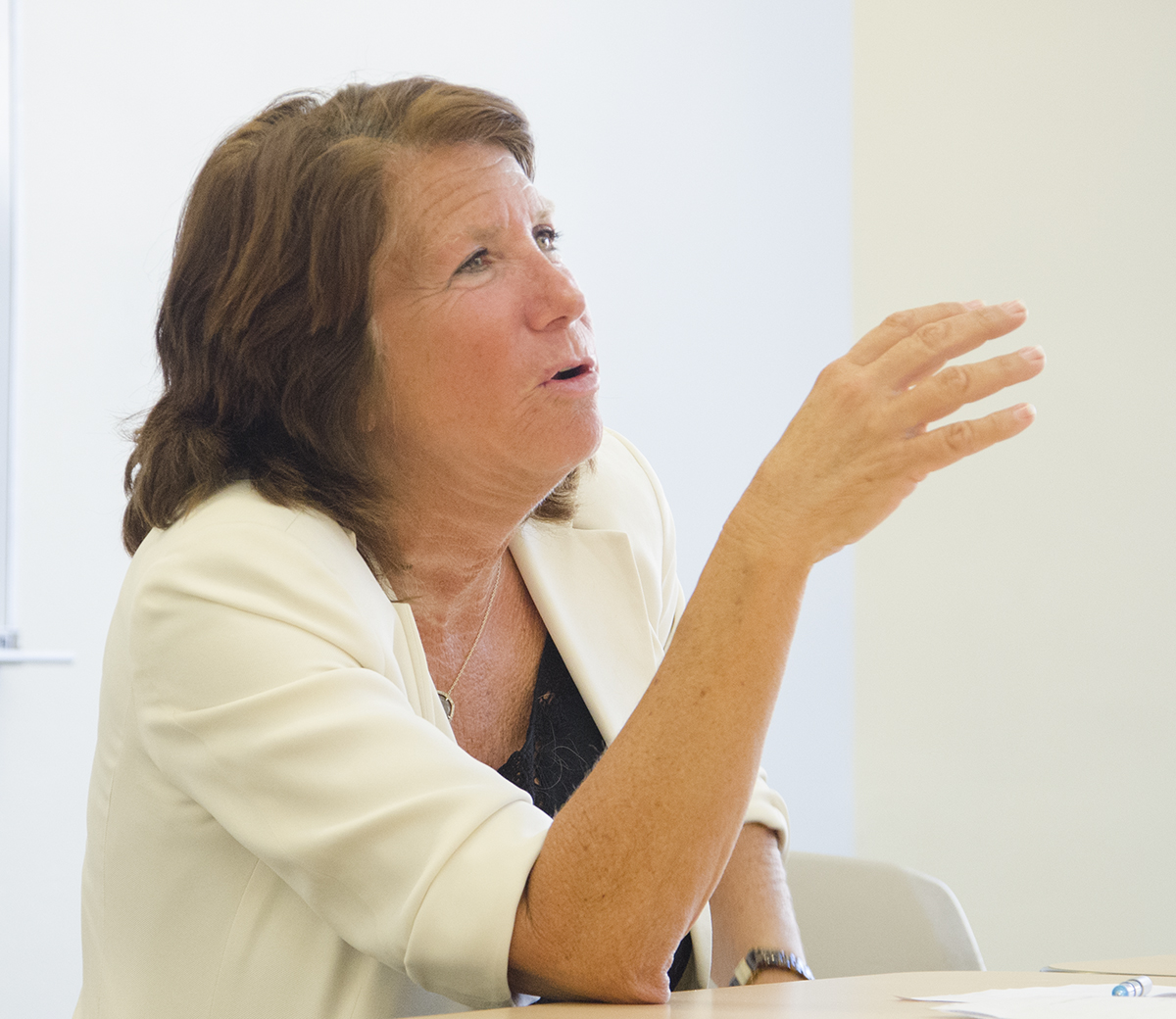 A University of California regent and education advocate died Monday.

Bonnie Reiss, who was appointed regent by former Gov. Arnold Schwarzenegger in 2008, had been diagnosed with cancer. Reiss was the global director of the USC Schwarzenegger Institute for State and Global Policy, and previously served as the California secretary of education.

Schwarzenegger said in a statement that Reiss fought for students and the environment and was devoted to public service.

“It was in her DNA – Bonnie never accepted things as they are – she was born to shake the status quo to its core and shape the world,” he said.

UC President Janet Napolitano said in a statement she is renaming the UC’s Carbon Neutrality Student Fellowship Program the Bonnie Reiss Carbon Neutrality Student Fellows Program to honor her passing. She added the UC benefited from Reiss’ efforts to improve policies to combat sexual harassment and sexual assault and ensure the University was accessible to California students.

“The University of California, and I personally, will deeply miss her,” she said.