Kris Wilkes declares for NBA draft, but will not sign an agent 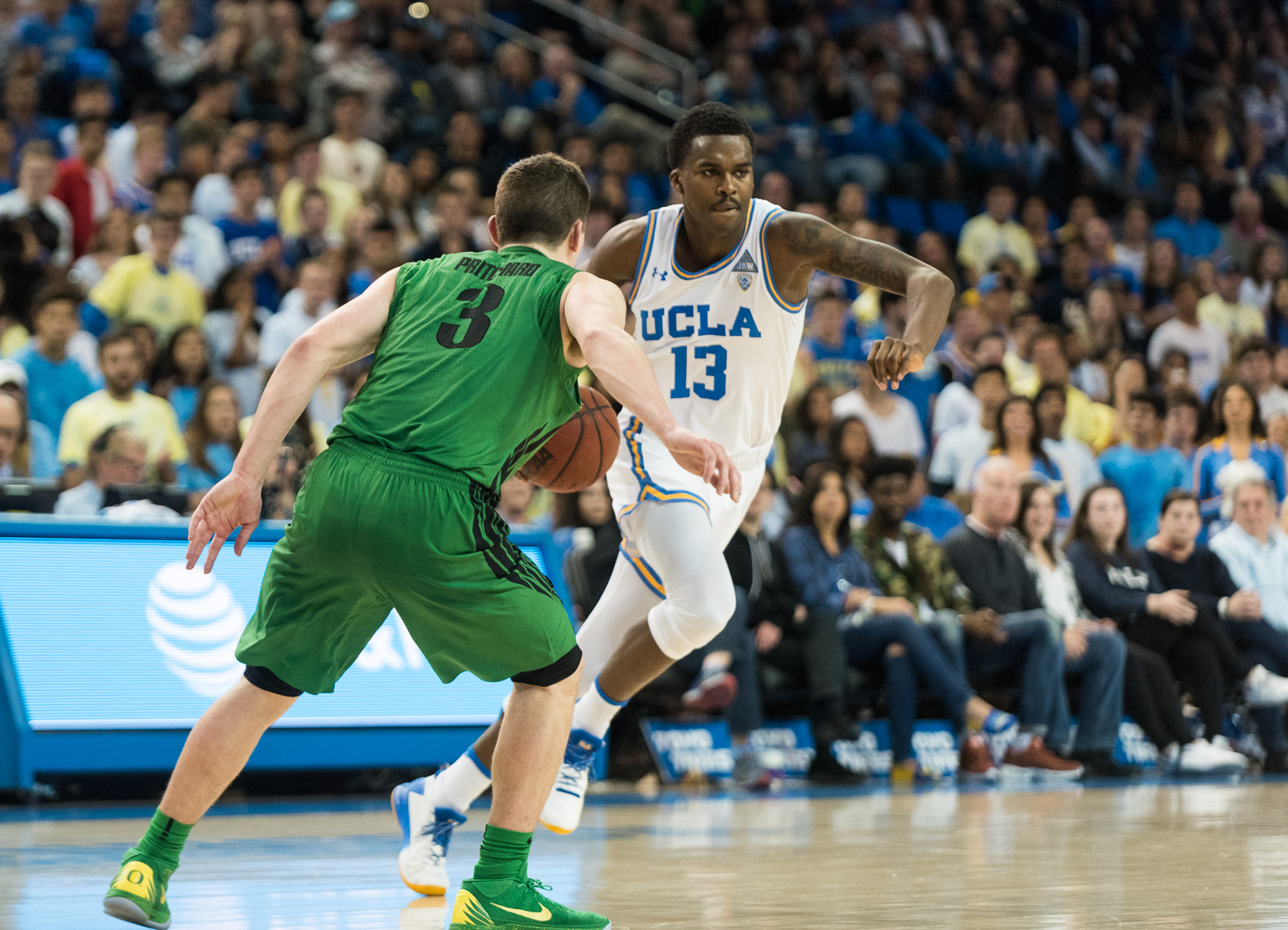 Freshman guard Kris Wilkes was one of a pair of five-star recruits to join UCLA men’s basketball for the 2017-2018 season. Both have declared for the NBA draft, but it appears the pair could suit up for the Bruins next season as well. (Keila Mayberry/Daily Bruin staff)

By David Gottlieb and Ryan Smith

Kris Wilkes will test the waters.

The freshman guard has declared for the NBA draft without signing an agent – per a tweet from CBS Sports’ Jon Rothstein – meaning he maintains his eligibility for a potential sophomore campaign as a Bruin.

Fellow freshman guard Jaylen Hands made a similar move, announcing that he declared for the draft without signing an agent via Instagram on Wednesday. Former junior guard Aaron Holiday also recently declared via Twitter, but he intends to sign with an agent and will not return to UCLA.