Campus Queries: How can we stick to our weight-loss oriented New Year’s resolutions? 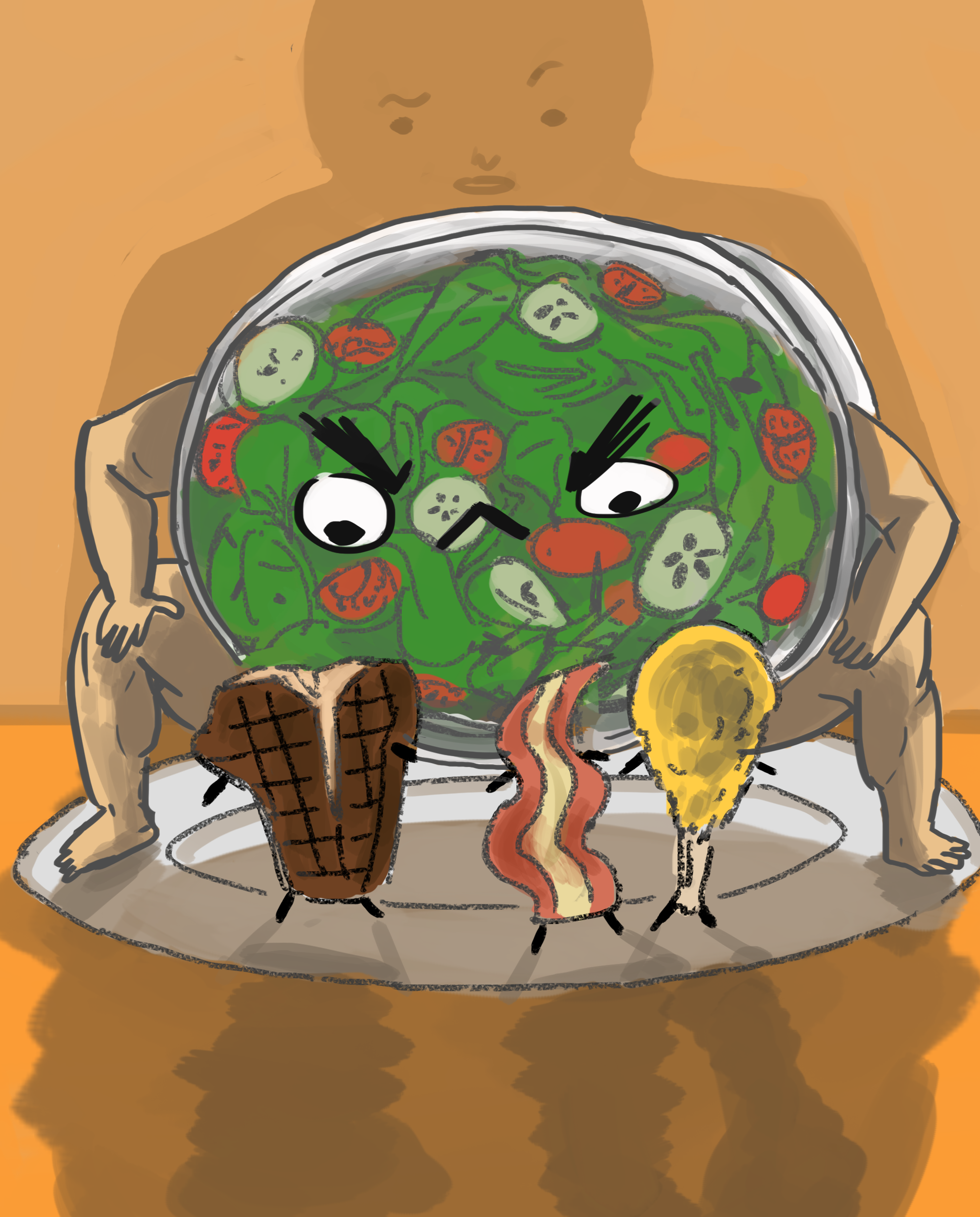 “Losing weight” is the hallmark of many  New Year’s resolutions list, yet studies have shown that 80 percent of overweight individuals are not successful at long-term weight loss.

Traci Mann, a former associate professor of psychology at UCLA and current professor of psychology at the University of Minnesota, said while diets are often successful at first, the majority of dieters regain the weight they initially lost. This is likely because the body undergoes various physiological changes when deprived of its usual number of calories, Mann said.

“Dieting is a battle between your behavior and your biology, and biology generally wins,” she said.

Mann said the brain also goes through changes during dieting that increases its attention to food. During dieting, the body releases more dopamine, a neurotransmitter associated with drug addiction, Mann said.

“These kinds of changes make it so that you become very aware of food around you,” she said. “You are more likely to focus on it and not be able to take your attention away from it.”

The body’s metabolism rate also changes to store more calories and burn fewer calories. This is the opposite of what someone would want if they were trying to lose weight, Mann said.

Unfortunately, because these physiological changes do not happen immediately, many credit the diet for early success and blame themselves for later failure, Mann said.

“Because these changes don’t just directly add weight to you, and operate through your behaviors, it is really easy for people to blame themselves for regaining weight,” she said.

One strategy Mann suggests to improve eating habits is to put vegetables alone on the plate before getting any other food.

“When you have a plate of food, everything on that plate is in competition to be eaten and vegetables will invariably lose,” she said. “You have to put the vegetable in competition with the only thing it can beat – nothing.”

In order to encourage themselves to exercise, individuals should make it difficult to skip a workout, Mann said. This includes planning to go to the gym with friends, putting their gym bag by the door or even sleeping in workout clothing.

Mann said that although the physiological changes the body goes through during dieting makes it difficult to lose weight, dieting still improves individuals’ health.

“Eating healthy foods and exercising will make you healthier, but it might not make you thinner,” she said. “I know people don’t like to hear that, but unfortunately, that’s the truth.”