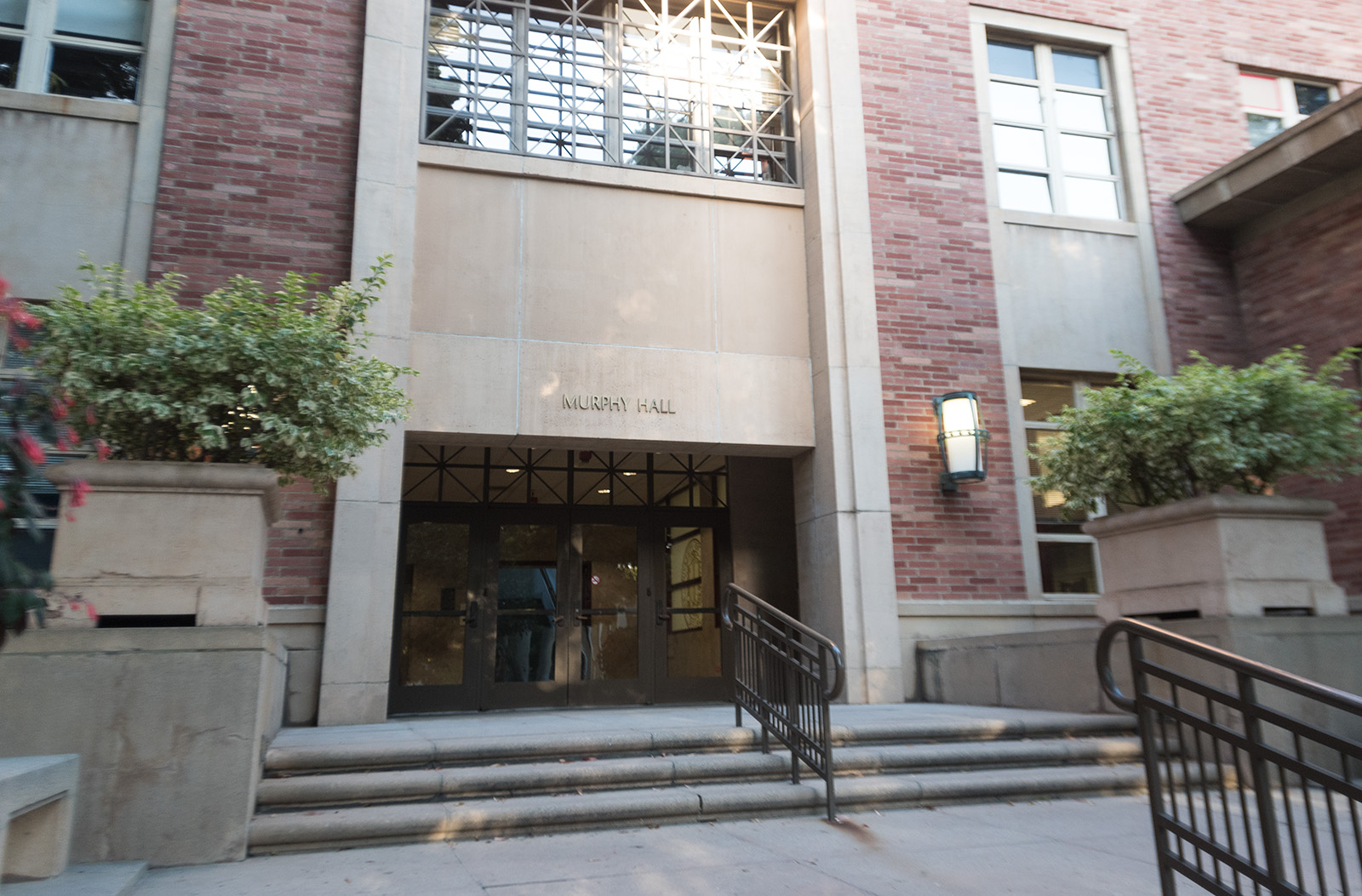 Graduate students who provide academic counseling to undergraduates say a university-mandated reduction in their job benefits will impact the quality of their services.

College Academic Counseling told graduate students who work as College Academic Mentors on March 16 that starting next year, they will no longer be eligible for the fee remission and healthcare benefits they currently receive. Instead, they will only continue to receive an hourly wage, said Sabrina Miller, a mentor who is circulating a petition calling on the university to reverse its decision.

“This was a change that had to happen – UCLA was not following its own policies in how it was appointing the CAMs and applying fee remission,” Garrell said. “This isn’t something that can be reversed.”

“They can more uniquely speak to the current application process in a way that (undergraduate) students may not be able to with a professor,” he said. “We teach them the best advising practices because they see students who are really vulnerable.”

Henry said he is concerned the reduction in benefits will lead to high turnover among mentor staff if they receive other opportunities that pay higher wages. He added the counseling office trains CAMs at the beginning of the academic year and expects them to serve yearlong terms, with many returning year after year.

Taylor Wyatt, a CAM and graduate student in public policy, said the current benefits encourage mentors to continue in their position for multiple years and to maintain relationships with the undergraduate students they advise.

Miller said she thinks students benefit from seeing the same mentors, and may not be able to do so when there is high staff turnover. She added CAMs require specialized training to advise students and cannot be easily replaced.

“What if we gave you a wrong form, we told you to take a wrong class?” she said.

Miller said that with the reduction in benefits, she thinks future CAMs may not be willing to do the extra work they currently perform, including holding workshops on the Hill, attending orientation fairs and filling in for departments that are short on counselors.

“Essentially, this will just start to crumble the whole advising infrastructure,” she said.

Jinann Bitar, a CAM and graduate student in education, said she thinks the change will hurt undergraduate students who are struggling academically by lowering the quality of advising they receive.

“This will affect graduation rates and time to degree,” she said.

Garrell said she is not concerned the change will negatively affect the quality of academic advising because other UC campuses have similar positions that pay hourly wages and continue to run successful programs.

Several of the mentors in the program said they rely on the position’s benefits to attend UCLA, and may have to drop out next year if the changes go forward or if they are unable to find another position with similar benefits.

Bitar said she thinks that because the university told the CAMs about the change in March, it is too late for them to find other sources of income because deadlines for many fellowships have already passed.

She added that many of the students who work as CAMs come from marginalized backgrounds and attend graduate programs, such as education and public health, that do not provide students with fee waivers.

“We have students who are parenting students, previously homeless students, students of all faiths,” she said. “We’re those students who need to know how we are going to feed and house ourselves.”

Wyatt said some programs do not have undergraduate majors, which can make it difficult for graduate students in those programs to find teaching assistant positions.

“It’s difficult to find … yearlong positions,” he said. “In my first year, I was taking private loans and working outside of school just to live in this area.”

Miller said she thinks the university should have consulted with the CAMs before making the decision to reduce benefits.

“We weren’t asked,” she said. “There wasn’t a forum, there was no conversation with people.”

“A Ph.D. is hard – we have this community of folks, people that don’t usually go to graduate school and if they do, lot of times they don’t finish,” she said. “I gave up everything to come here, and this just pulls the rug from under us.”