City board to decide on Westwood Forward’s subdivision election proposal 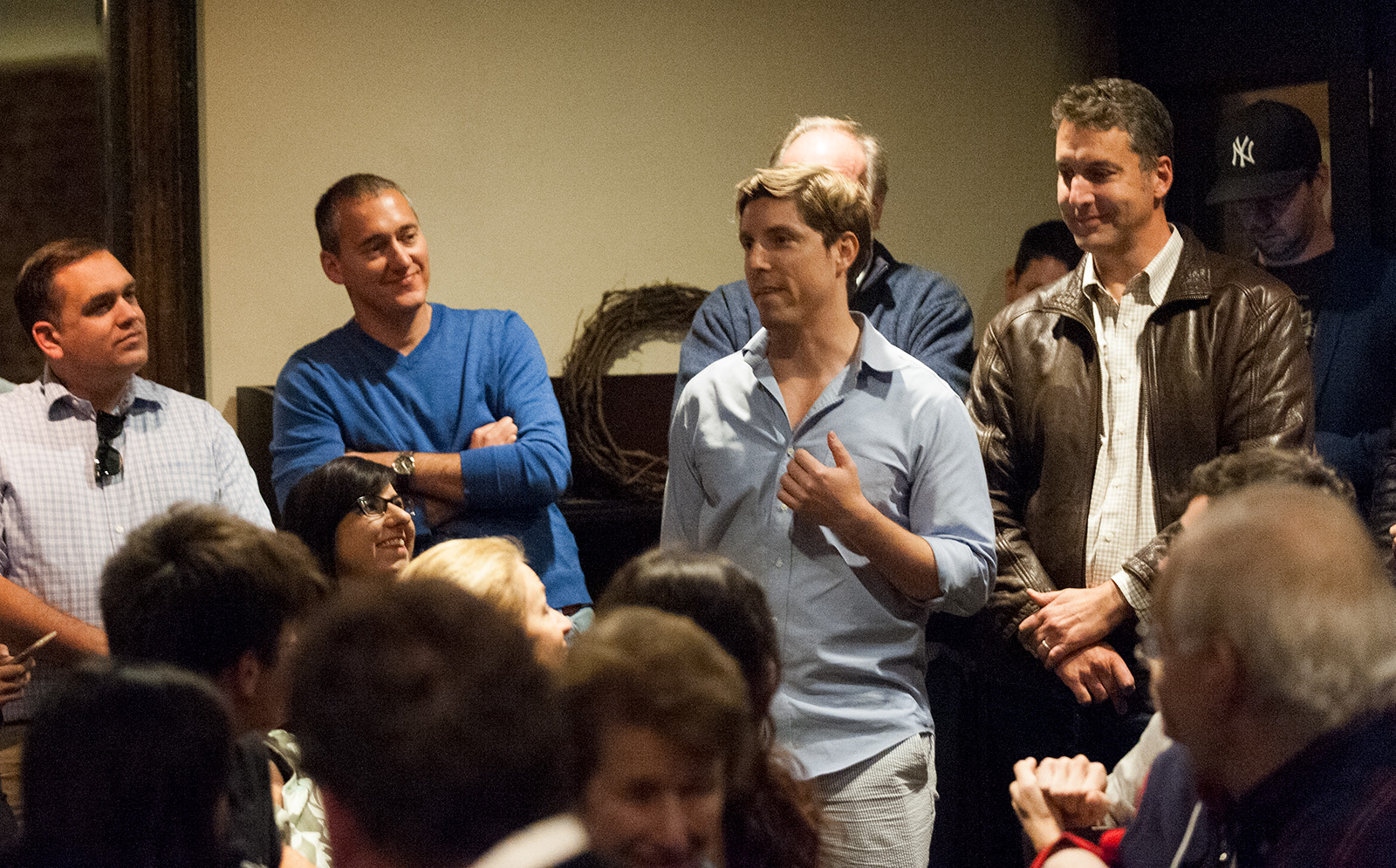 If the city approves the proposal, stakeholders in Westwood will be able to vote to break UCLA, Westwood and North Village away from current council boundaries. (Ryan Leou/Daily Bruin senior staff)

UCLA students and Westwood community members are one step closer to voting on the creation of a new neighborhood council.

The Board of Neighborhood Commissioners, which oversees neighborhood councils in Los Angeles, held a special town hall meeting Tuesday to take public comment about Westwood Forward’s proposal to separate UCLA and Westwood Village from the Westwood Neighborhood Council. Westwood Forward is a coalition of business owners, students, renters and homeowners that aims to better represent the interests of students and other Westwood community members, according to Graduate Students Association President Michael Skiles, one of the organizers of the coalition.

The board will make a decision within five days of the meeting whether to approve an election to subdivide the WWNC, which advises the city council on Westwood matters. If the board and the department approve the proposal, an election for dividing the current council will be held May 22, Skiles said.

Zahra Hajee, undergraduate student government Facilities commissioner, said she thinks the proposal should be approved because she thinks the WWNC does not represent the interests of students by opposing student housing developments in Westwood. The WWNC passed a resolution in September calling on the university to reduce a proposed building’s height to 10 stories because the WWNC was concerned it would block the view of the Santa Monica Mountains and the Westwood Regency theaters.

“I can’t support the aesthetic of (Westwood Village) over an ever-growing need for affordable housing in Westwood,” she said.

Westwood Forward submitted an application to subdivide the current council in December. Last month, the WWNC requested the Department of Neighborhood Empowerment, which oversees neighborhood councils in Los Angeles, to delay the coalition’s application until it conducted more outreach.

The board said at the meeting that Westwood Forward met the requirement for initial outreach to submit a proposal and must hold additional community meetings before the election.

However, Jim Brooks, chair of the Westwood Village Improvement Association and president of Topa Management, said he thinks that creating a new neighborhood council will not necessarily help Westwood Village. He added he thinks individuals should instead pay more attention to ways to improve the Westwood Specific Plan, which governs land use.

Council President Lisa Chapman said she thinks Westwood Forward should not have jurisdiction over the Westwood Village because its leaders are inexperienced students and lack an understanding of planning, zoning and business issues.

Skiles said he thinks the proposal to hold an election should be approved because the WWNC voted in May to extend its members’ terms to 2019 instead of holding an election in 2018, as previously planned. Chapman said at the time the money that would be spent on the election would be better used for neighborhood purpose grants, which benefit the community or serve a public purpose.

“We’re representing those who haven’t been given a voice,” Skiles said. “We are going to end the systematic exclusion of students from the process.”

Terry Tegnazian, who represents the Westwood Hills Property Owners Association, which falls under the coalition’s proposed boundaries, said she thinks Westwood Forward members should run for seats on the WWNC if they want more representation, not create a new council.

“If students were truly involved in the democratic process, they would run candidates and get them elected,” she said.