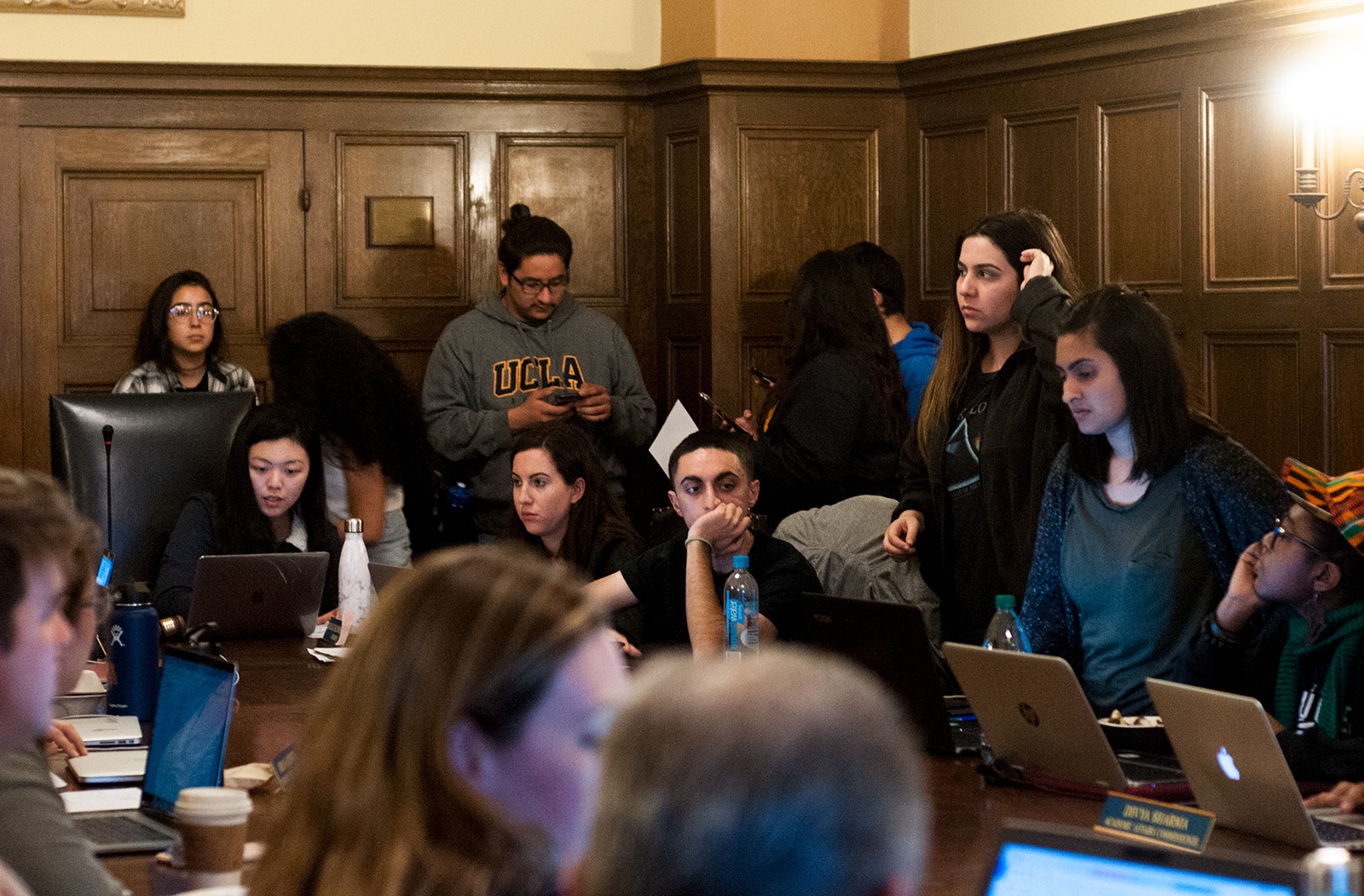 Candidates running in this year’s undergraduate student government election will be reimbursed for their campaign spending.

The Undergraduate Students Association Council approved several changes to the election code bylaws Tuesday, including using the USAC Election Board budget to reimburse a portion of up to 100 percent of a candidate’s total campaign expenditures. The council, which passed the election code amendments unanimously, also approved the election calendar .

Election Board Chair Jack Price said the reimbursements will come from 10 percent of the board’s budget. The reimbursement allocation will be split equally among all candidates who report expenditures.

For example, if 10 percent of the board’s budget is $3,000 and there are 30 students running, the board will distribute up to $100 in campaign reimbursements to each candidate.

Price said at the meeting he thinks the change will incentivize students to reduce their campaign spending.

“That’s the type of behavior we try to inspire when students are promoting their viewpoint,” he said .

Isabelle Bock, a member of the election board, said she thinks the change will also give more students the opportunity to run for student government positions.

“As a public university, it’s about giving students an equitable chance to represent students,” she said.

The council also removed the bylaw that allowed students running as independents to spend an additional $400 on their campaigns after the campus counsel deemed the bylaw unconstitutional. Debra Geller, administrative representative on the council, said the bylaw violated the First Amendment right to free association by disincentivizing students from joining slates.

The council also removed the bylaw that allowed slate-affiliated candidates an additional $200, which went to the total expenditure for the slate’s use. The council amended the code such that candidates running in slates cannot devote more than a third of their funding limit for slate use.

Candidates and slates running for the spring election will need to submit registration materials by Friday. Online campaigning will begin week three of spring quarter, and voting will start Monday of week five

The rest of the amendments will also go into effect for the spring election.