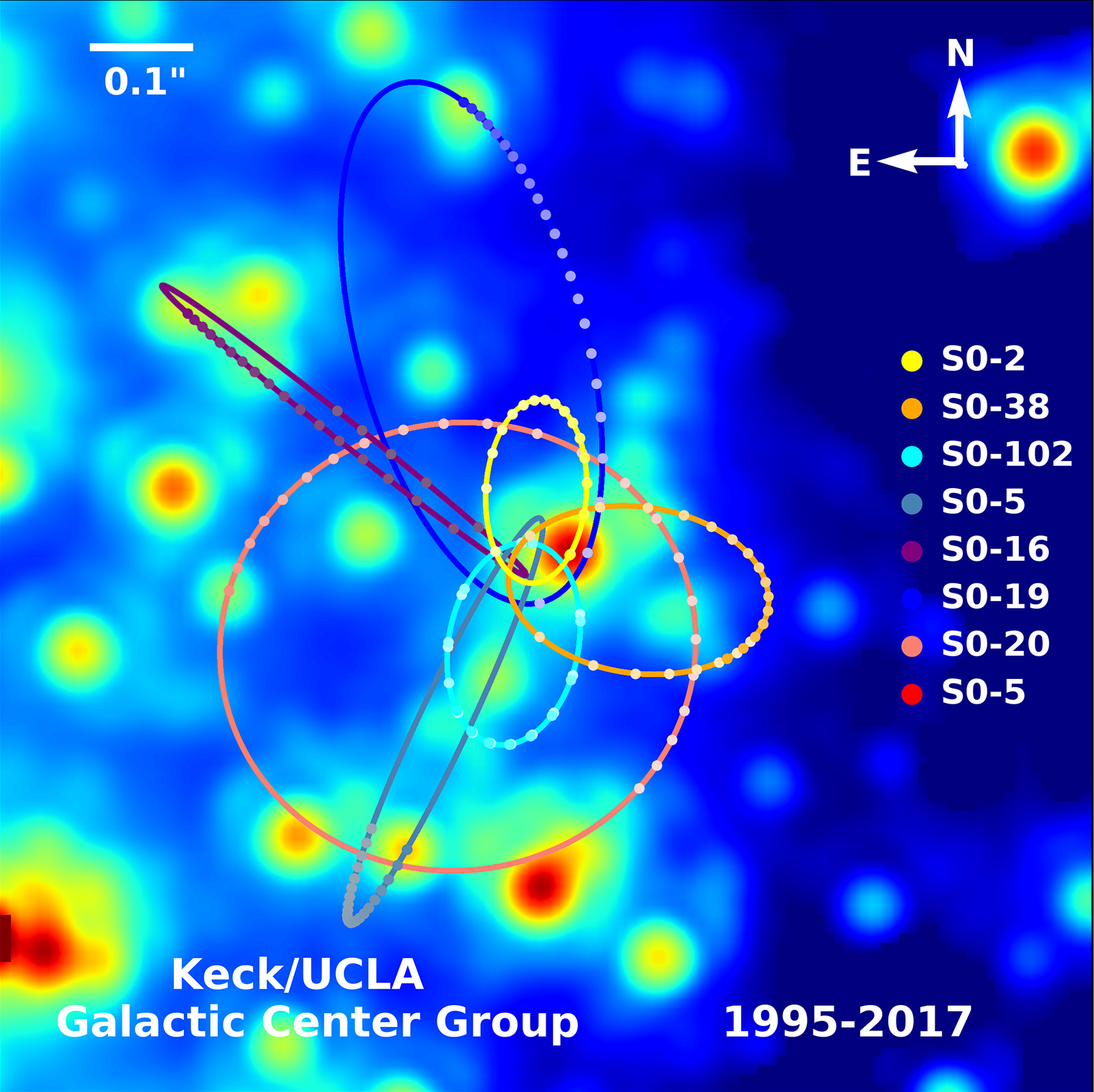 UCLA astronomers are preparing to observe a star approaching a black hole to test Albert Einstein’s theory of gravity.

In a study published in February, UCLA astronomers in the Galactic Center Group, a research team focused on studying the center of the Milky Way, showed the star S2 is likely a single star, rather than a binary star. This knowledge allows the researchers to use S2 to test Einstein’s theory of gravity as it approaches a black hole later in March.

At the center of the Milky Way galaxy is a large black hole, said Andrea Ghez, professor of physics and astronomy and director of the Galactic Center Group. Black holes have massive gravitational forces, allowing researchers to study gravity under extreme conditions, she said.

“Gravity is one of the four fundamental forces, but it’s the least understood,” Ghez said.

“(The theory of) gravity is fraying,” Ghez said. “Einstein’s had a good run of it … but it can’t explain everything we see.”

Einstein’s general theory of relativity predicts that large objects cause a dip or well in space-time, according to NASA. In Einstein’s model, light coming out of the well will lose energy, or redshift.

Devin Chu, an astronomy graduate student and lead author on the study, said as S2 approaches the black hole, the light emitted from the star may seem different. Studying S2 near the black hole is an opportunity to validate Einstein’s theory of gravity, he added.

“The light is trying to escape a gravitational well,” Chu said. “It will appear redshifted.”

Tuan Do, deputy director of the Galactic Center Group, looked for small deviations from S2’s orbit that could be caused by a companion star.

“If a star has a companion star, its orbit will wobble, they’ll pull on each other,” Do said.

The researchers looked at data collected from 2000 to 2016 on the orbit of S2 and looked for any wobble effects. Making these measurements required high accuracy because S2 moves around the black hole about 200 times faster than the expected wobble effects of companion stars, Do said.

The researchers concluded it is unlikely S2 has a companion star, and, if it did, it would only be about one-tenth of the mass of S2, which is too small to affect any measurements on the black hole’s effect on gravity.

Ghez said this is the first time these scientists have the instruments and technology to measure the black hole’s effects on the star. S2 will approach the black hole March 16, and the scientists will collect data at the W. M. Keck Observatory in Hawaii until S2 is obscured from view in September. It will be another 16 years until S2 approaches the black hole again.

“Every night will be a new measurement,” Ghez said. “We’ve been preparing for this for years.”