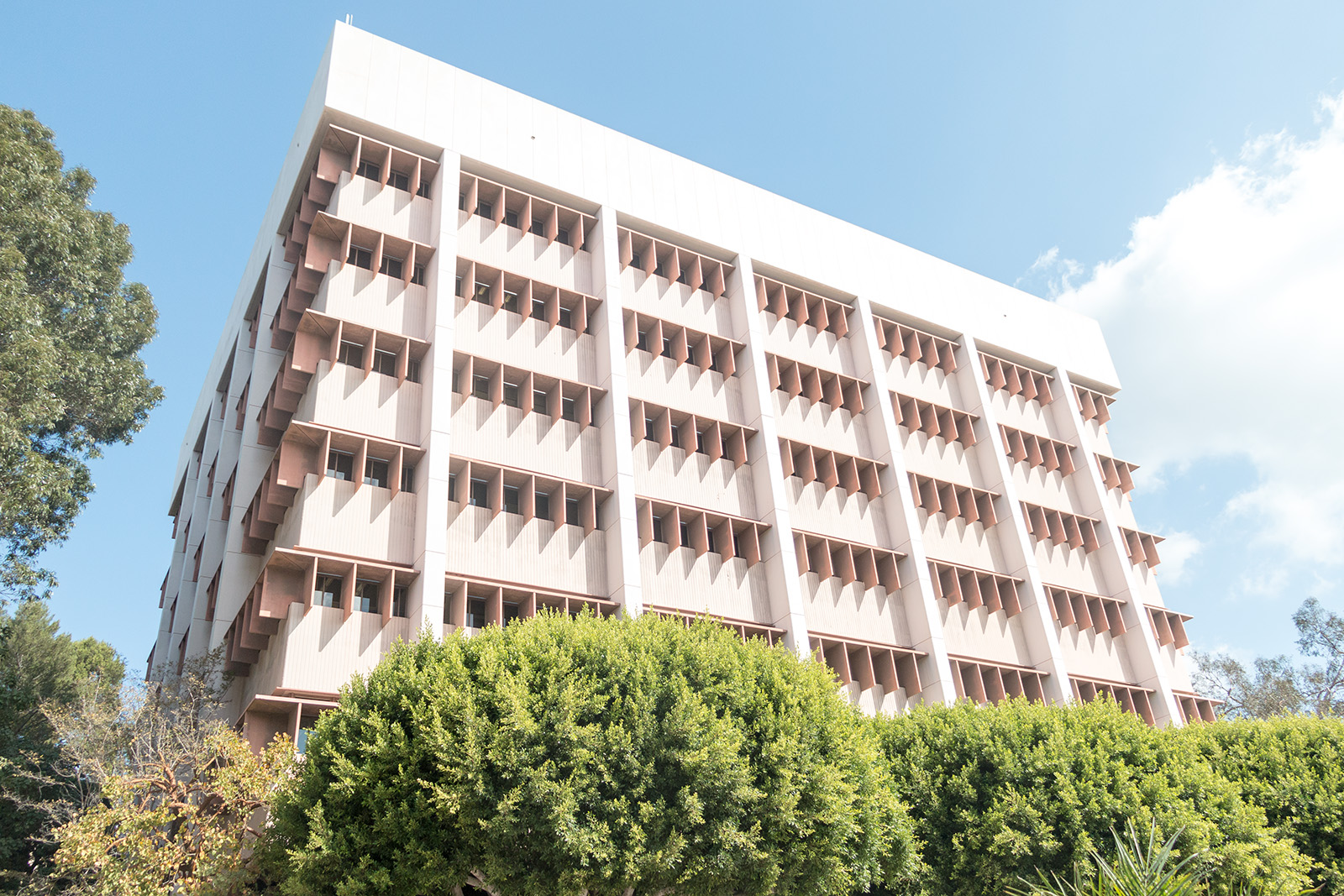 The UCLA Extension building is about a block away from the Fox Westwood Village Theater. The Westwood History and Architecture Association is suing UCLA and the UC over a building proposal for a 17-story unit for student housing.

A Westwood group is suing the University of California and UCLA over a proposed student-housing project in Westwood Village.

The Westwood History and Architecture Association and Steve Sann, chair of the Westwood Community Council, filed a petition Wednesday ordering UCLA to halt a building project at the UCLA Extension site building on Le Conte Avenue. The suit claims that UCLA and the UC have not adequately followed California Environmental Quality Act guidelines.

The act requires building projects adhere to the rules of state and local agencies regarding their possible environmental impacts. The UC’s CEQA handbook requires that UC campuses make their buildings compatible with their surroundings.

The plaintiffs argue in the suit that the 17-story replacement for the UCLA Extension building is incompatible with the rest of Westwood Village and would disrupt the Village’s skyline backdrop of the Santa Monica Mountains. The suit also claims the Regency Village Theater, which is only a block away from the building, would be obscured by the project.

UCLA said in an email statement it is aware of the lawsuit, but has not yet been served with the complaint. According to the statement, UCLA is confident it properly complied with the CEQA when preparing and certifying the environmental impact report supporting the housing projects.

The statement added UCLA still plans to add about 5,200 beds in total from all of its proposed housing projects by the 2021-2022 school year.

UCLA proposed five housing projects last year to accommodate UC enrollment increases by 2021. The original proposal for the UCLA Extension building alone would have provided students with an additional 1,300 beds. However, UCLA recently negotiated a reduction in the building size from 20 stories to 17 stories after a community impact hearing, resulting in the loss of 141 beds for students.

In a September meeting to assess the project’s environmental impact, Westwood residents and community leaders suggested the university reduce the size of the UCLA Extension project and instead increase the number of beds at other locations. UCLA students argued residents were prioritizing the Village’s aesthetics over additional student housing.

Sann, who is the only plaintiff identified outside of the Westwood History and Architectural Association, did not immediately respond to request for comment.