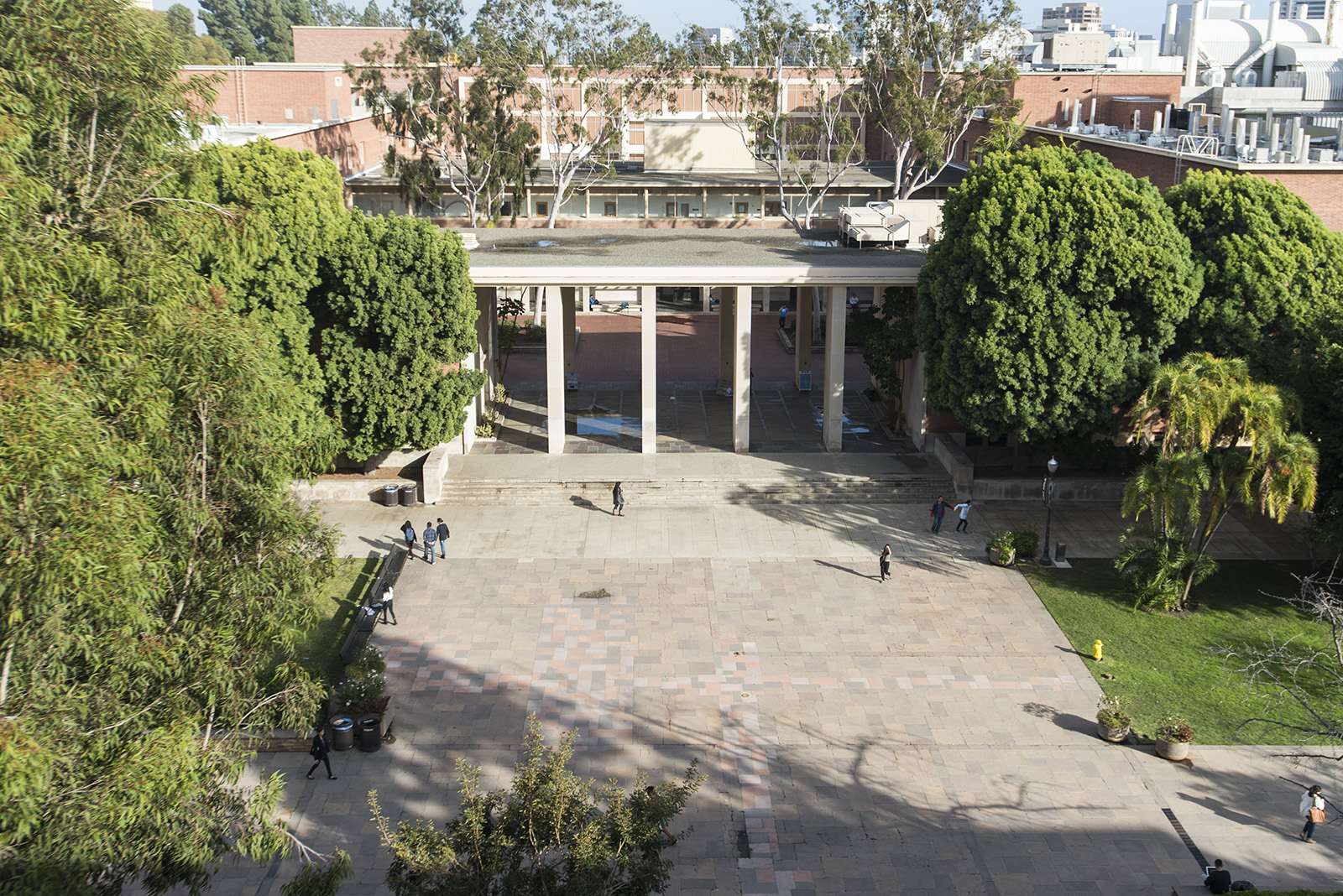 Students will be able to declare climate science as a major beginning next quarter. The program, which is housed under the atmospheric and oceanic sciences department, aims to integrate a traditional science major with political science and policymaking. (Daily Bruin file photo)

A new major in the atmospheric and oceanic sciences department will teach students about the science and politics of climate change.

Beginning next quarter, students will be able to declare climate science as a major. The program aims to integrate a traditional science major with political science and policymaking. Students will be required to take two upper division classes outside the atmospheric and oceanic sciences department and are also encouraged to take classes on environmental politics and policymaking.

The department said in a statement that rising global temperatures caused by greenhouse gas emissions have created a need for trained specialists in the Earth’s climate system, so it is important that more students study climate science.

“This came out of the idea that we want to train students to make decisions who have a background in climate science, rather than just environmental science or health,” said David Neelin, one of the professors who created the major.

Jochen Stutz, chair of the atmospheric and oceanic sciences department, said he thinks students in the major will have the background knowledge to become informed scientists, policymakers and environmental lawyers with a narrowly focused background in climate science.

“There was a need for training people to make decisions on anything climate-related in the future,” he said.

The department also plans to expand its existing classes and assign each student to an individual faculty mentor. Students will meet with an advisory committee once a year during fall quarter for the department to keep track of student learning and progress in the program.

Neelin said he and Hall had worked on getting the major approved for several years and needed the approval of every faculty member in the department before they could proceed. They received approval for the major last week, and the major will appear on the general catalog in the next few weeks.

Stutz said he expects 20 to 50 students to express interest in the new major in the upcoming quarter and added the department plans to begin advertising the major through flyering and contacting academic counselors.

While other universities around the world have similar programs, Stutz said UCLA is the first large university in the United States to offer a climate science degree.

“I would not be surprised if this type of program becomes more popular,” he said.