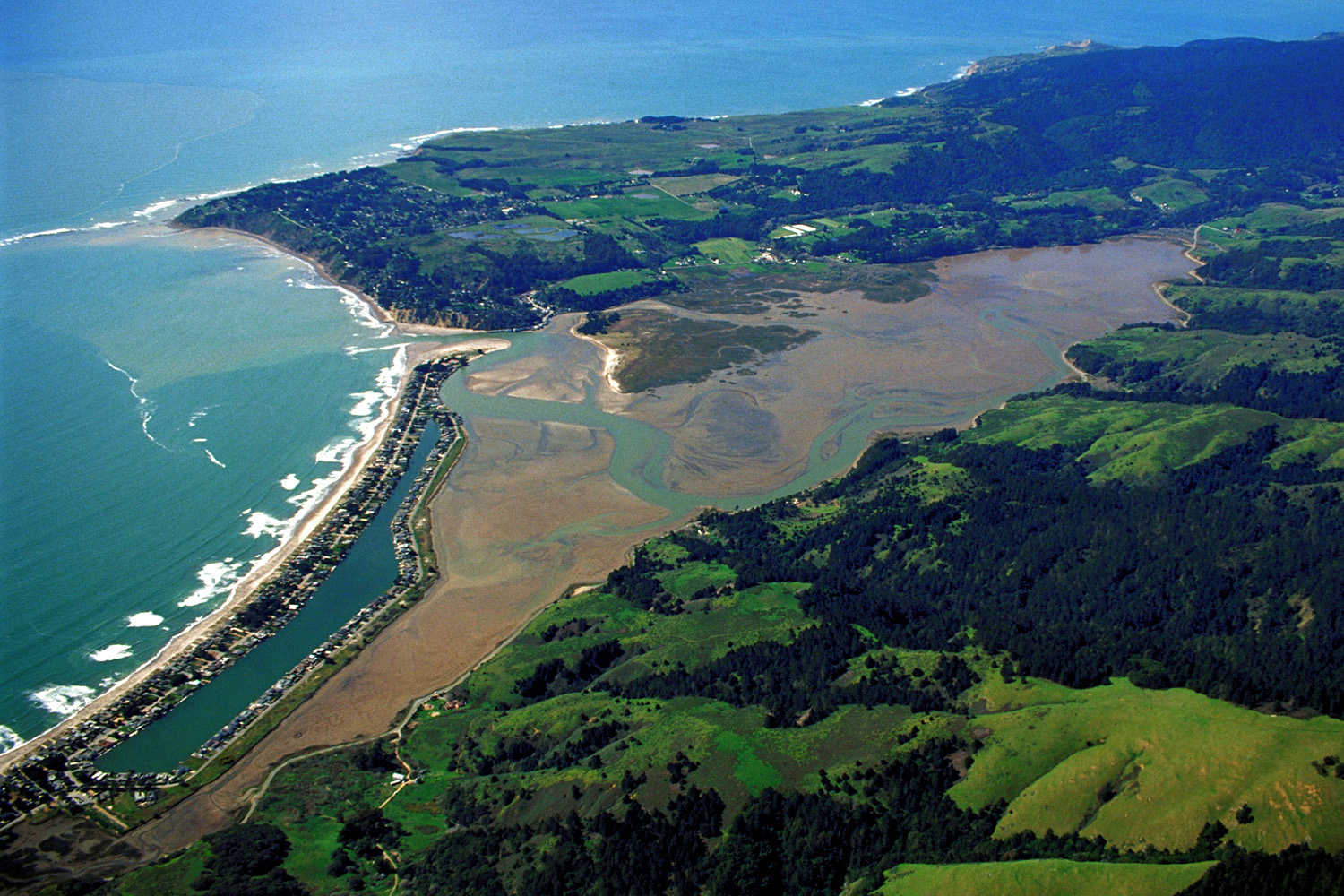 UCLA researchers found that rising sea levels could lead to the complete loss of salt marshes in Southern California by 2100.

The study, published by researchers in the UCLA Institute of the Environment and Sustainability on Feb. 21, also predicted that most salt marshes in the northern U.S. Pacific Coast would be lost by 2050.

Salt marshes provide living spaces for many endemic species and are important locations for birds migrating across the Pacific. When salt marshes disappear, endangered species that depend on the marshes for their habitats may become exposed to their predators, according to the study.

Richard Ambrose, a professor in the department of environmental health sciences and one of the study’s co-authors, said one of the reasons salt marshes in Southern California are at a higher risk of disappearing is urbanization has taken away the flat land needed for them to acclimate to rising tides.

“Salt marshes can only adjust to rising tides if they have access to a good enough sediment supply,” he said. “In Southern California we have cut off the majority of sediment by covering it up with concrete and building dams in streams which capture the sediment.”

Ambrose said he thinks it is not too late to stop the loss of salt marshes and hopes this study will encourage city planners to find ways to identify, acquire and protect land these marshes could move into.

“We still have a few decades before marshes begin to disappear quickly,” he said. “The most important thing would be to reduce greenhouse gas emissions to help reduce the amount of warming that leads to sea level rising.”

Ambrose said a pilot study has added sediment to the salt marshes of the Seal Beach National Wildlife Refuge as a way to help it keep up with rising sea levels. He added he thinks more researchers need to study the issue to come up with solutions.

“It is a big problem, but if we start thinking about it now, then in time people will come up with possible solutions,” he said.