UCLA says it will not penalize applicants for participation in protests 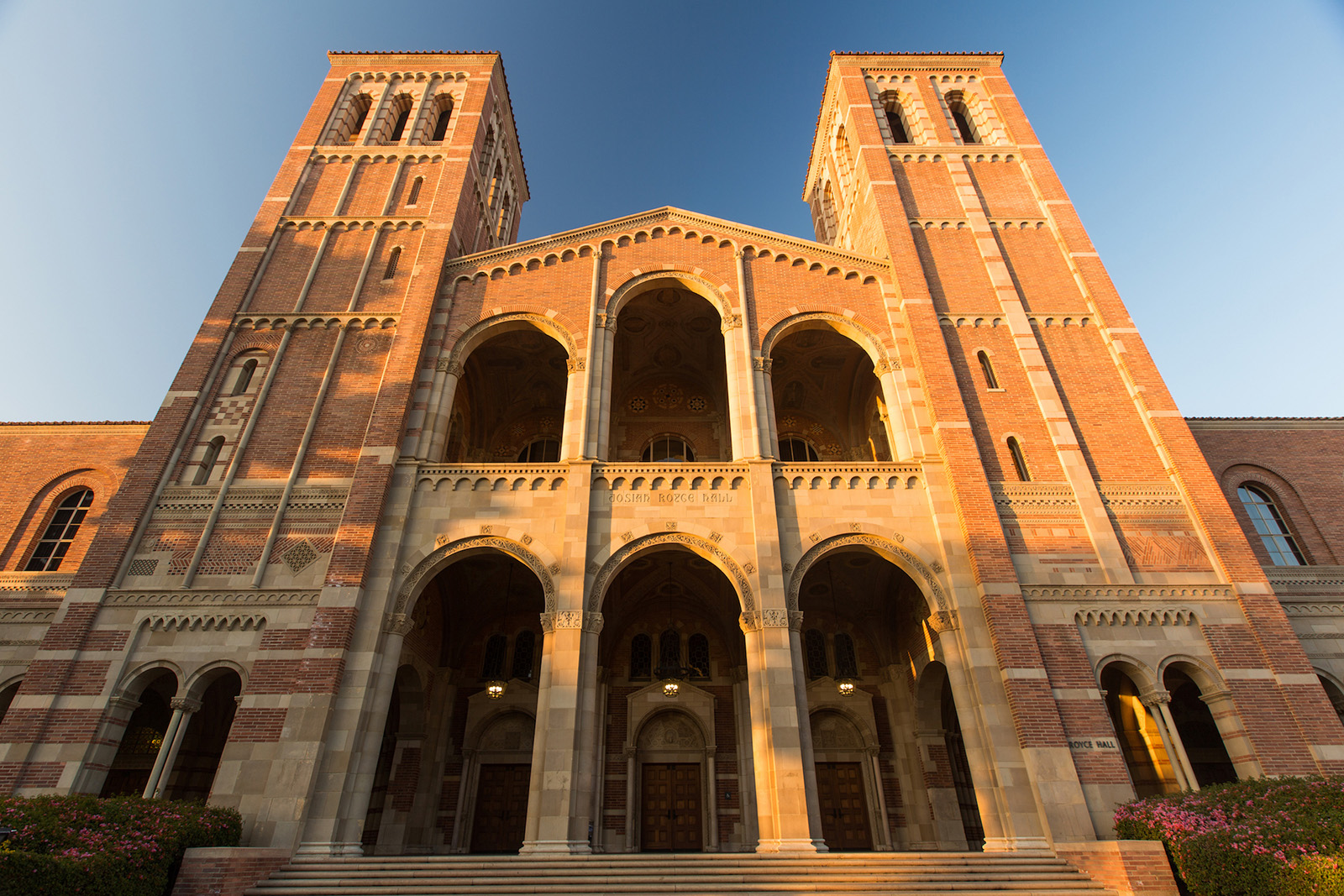 UCLA has joined nearly 50 other colleges and universities across the country to reassure applicants that participating in political protests will not affect their admission prospects.

High school students nationwide have participated in school walkouts to advocate for gun control after a gunman killed 17 people and wounded at least 14 others Feb. 14 in Marjory Stoneman Douglas High School in Parkland, Florida. Several school districts have threatened to suspend or impose other disciplinary actions on those who participate in the walkouts.

While these kinds of disciplinary actions could hurt students’ college admission prospects or result in universities revoking existing acceptances, UCLA has said it will not penalize applicants. In a post on Twitter on Friday, UCLA Undergraduate Admission said disciplinary actions for students who participate in peaceful protests or civil actions will not jeopardize their admission or scholarship status.