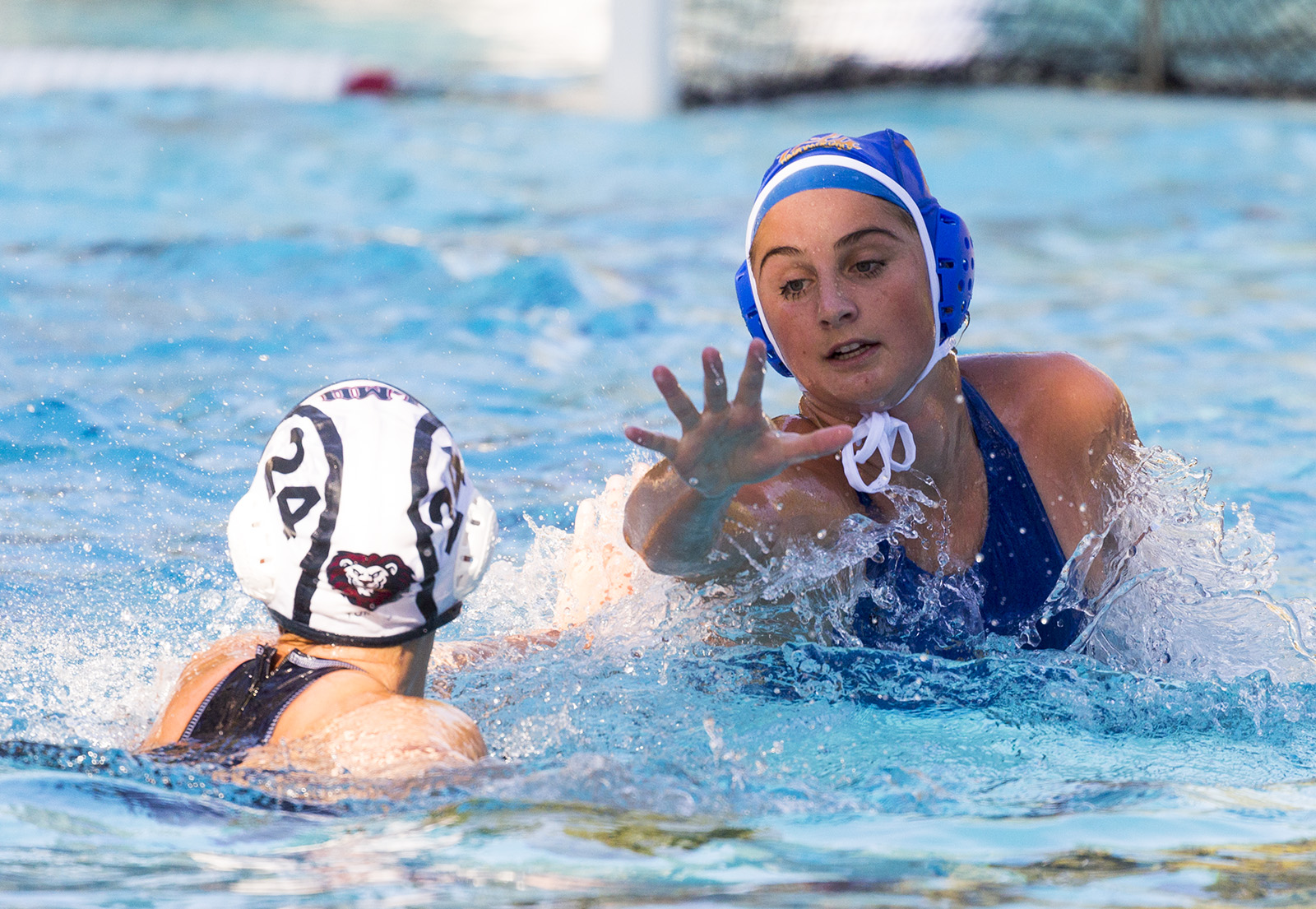 By Kelsey Angus and Nicholas Yekikian

Sophomore attacker Maddie Musselman was named MPSF Player of the Week for her performance in No. 4 UCLA’s (13-1) double-overtime 8-7 victory over No. 7 Irvine (3-5) on Friday.

Musselman posted her third hat trick of the season in the win. She took advantage of a 6-on-5 opportunity with under two minutes remaining in the second overtime to score the game-winning goal.

Aside from scoring, the sophomore also won three sprints and recorded two steals and five earned exclusions. Musselman leads the team with 24 goals on the season and boasts a shooting percentage of .522. She is also second for the Bruins in assists and steals with 16 and 23, respectively.

Two members of No. 4 UCLA softball (10-0) have acquired the Pac-12 Conference Freshman of the Week two weeks in a row.

On Feb. 13, freshman infielder Briana Perez won the award after the first weekend of competition for the Bruins.

Perez secured hits in all of UCLA’s opening weekend games and went 11-for-18 overall. She batted in 11 of the Bruins’ 49 total runs and held a betting average of .611 across those five games.

Fast forward one week and another Bruin has taken home the same award – this week redshirt freshman outfielder Aaliyah Jordan earned it with her impressive hitting performance during the Bruins second weekend of play.

Jordan logged nine hits with six of them being for extra bases – three doubles, two triples and one home run. She also batted in nine runs in the Bruins’ last five games and maintains a season batting average of .560.

High offensive outputs from the two freshmen helped the Bruins score a total of 83 runs in their first 10 games, with UCLA currently outscoring its opponents by a margin of 71 runs.

UCLA’s consecutive wins of the award mark the seventh and eighth time a UCLA freshman has secured the award during its four-year history.