Despite federal concerns, UCLA will not close Confucius Institute 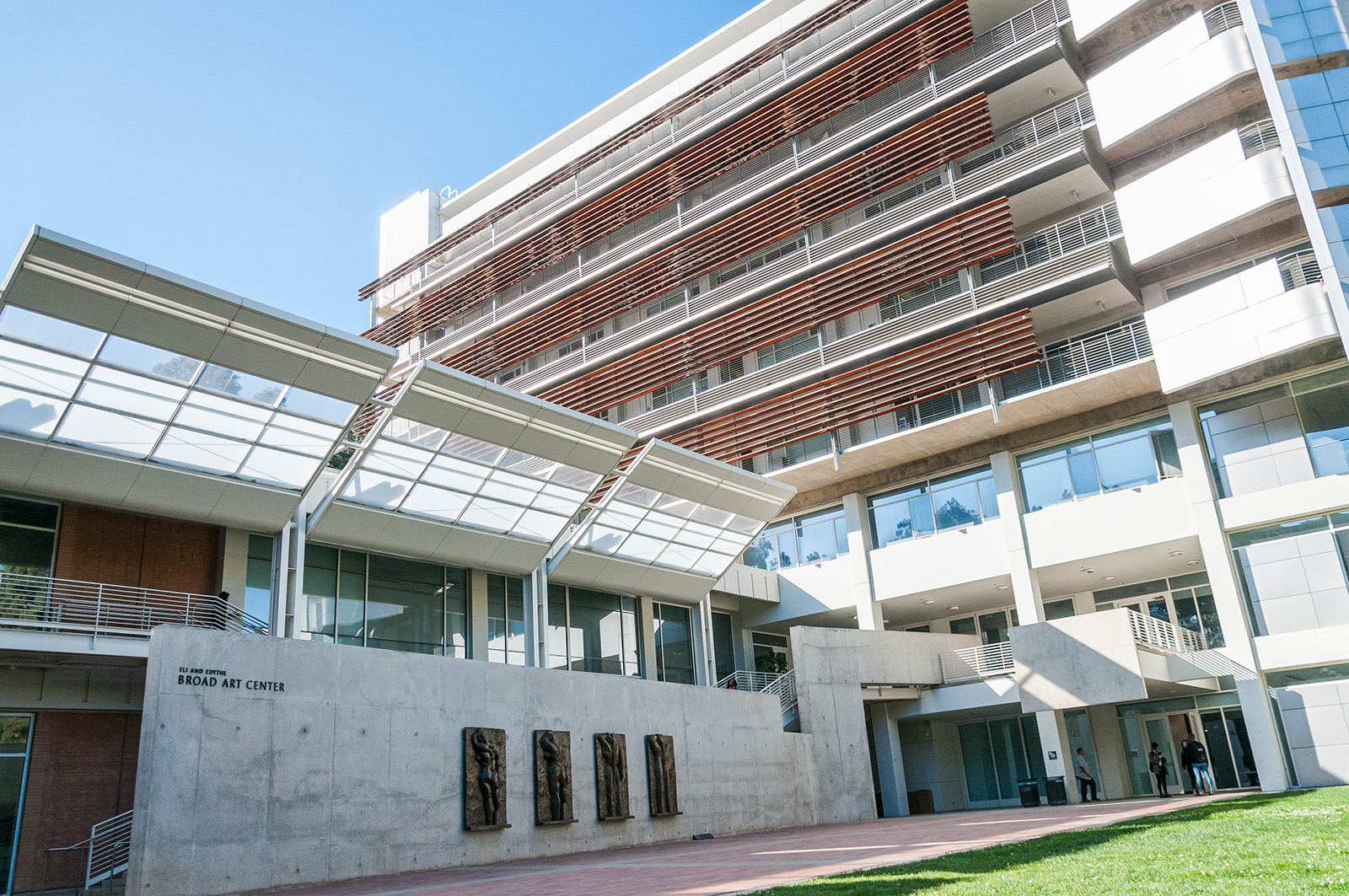 The UCLA Confucius Institute will continue to operate, the university said, despite concerns from federal authorities that the institutes expand China’s political influence. (Liz Ketcham/Daily Bruin)

UCLA said it has no plans to shut down a Chinese language and culture center affiliated with the Chinese government, despite comments from federal authorities who believe the center expands China’s political influence.

Christopher Wray, the director of the Federal Bureau of Investigation, said in a Congressional hearing Tuesday that the bureau was concerned about Confucius Institutes, which are educational centers for Chinese language and culture at universities worldwide. Wray’s comments followed a question from Sen. Marco Rubio, who last week called on universities to close Confucius Institutes.

“It’s one of many tools that (China) takes advantage of. … It is something that we’re watching warily and in certain instances have developed appropriate investigative steps,” Wray said at the hearing.

Wray added the FBI has seen instances in which Chinese students and professors collect intelligence on behalf of Chinese agencies and the government.

Confucius Institutes are funded by both Office of Chinese Language Council International, a Chinese government-affiliated organization, and universities at which they are based. UCLA opened a Confucius Institute in 2006.

UCLA spokesperson Ricardo Vazquez said in a statement the UCLA Confucius Institute provides training and programs for students and members of the public who want to become proficient in the Chinese language and learn more about Chinese culture.

“This is especially important in a city like Los Angeles, which is home to the largest Chinese immigrant community in the United States, and also in a global economy where knowledge of Chinese language and culture can offer professional opportunities,” he said.

James Tong, a political science professor who studies Chinese politics, said he has attended several events held by the UCLA Confucius Institute and does not think the U.S. government should be concerned about the institute because it primarily holds cultural events.

Tong said some faculty have raised concerns about the institute’s effect on UCLA’s reputation but believes there is no reason to view the institute negatively.

“People agree that there’s no political or Chinese control, and still they don’t want the institutes on campus,” he said. “So what are they opposed to, then?”

Tong added while the Confucius Institute does not feature political content, it is possible that institutes at other universities engage in political dialogue.

“Different universities have different agreements (with the institutes) and different levels of control,” he said.

Mark Peterson, a political science professor specializing in American institutions, said he thinks Rubio called for the institutes’ closure because he may want to run again for the presidency in the future and wants to gain publicity. Rubio previously ran for president in 2016, but lost in the Republican primary.

“Penetration of an antagonistic foreign state in U.S. affairs is going to draw attention and responses, and (Rubio) is elevating the public attention of the issue, and making it something that campuses will have to consider,” he said.

Kayla He, Undergraduate Students Association Council general representative 2 and an international student from China, said she thinks Wray’s and Rubio’s comments paint Chinese students and individuals in the United States with a broad brush. She added while some students may be loyal to the Chinese government, they do not spy or spread propaganda.

“I think that’s an extreme overgeneralization, and it’s ironic, because the (U.S.) advocates for freedom of speech,” she said. “I also know a lot of Chinese students that are critical of the government as well.”

She added UCLA’s Chinese student organizations and the Confucius Institute are mostly dedicated to performance and culture and do not engage in political activity.

“(They) host culture nights, set up performances in Royce Hall and have a lot of programs dedicated to helping new students transition to being in the United States,” she said. “Confucius Institutes (are) just an investment in international education, and I don’t think there’s anything wrong with that.”