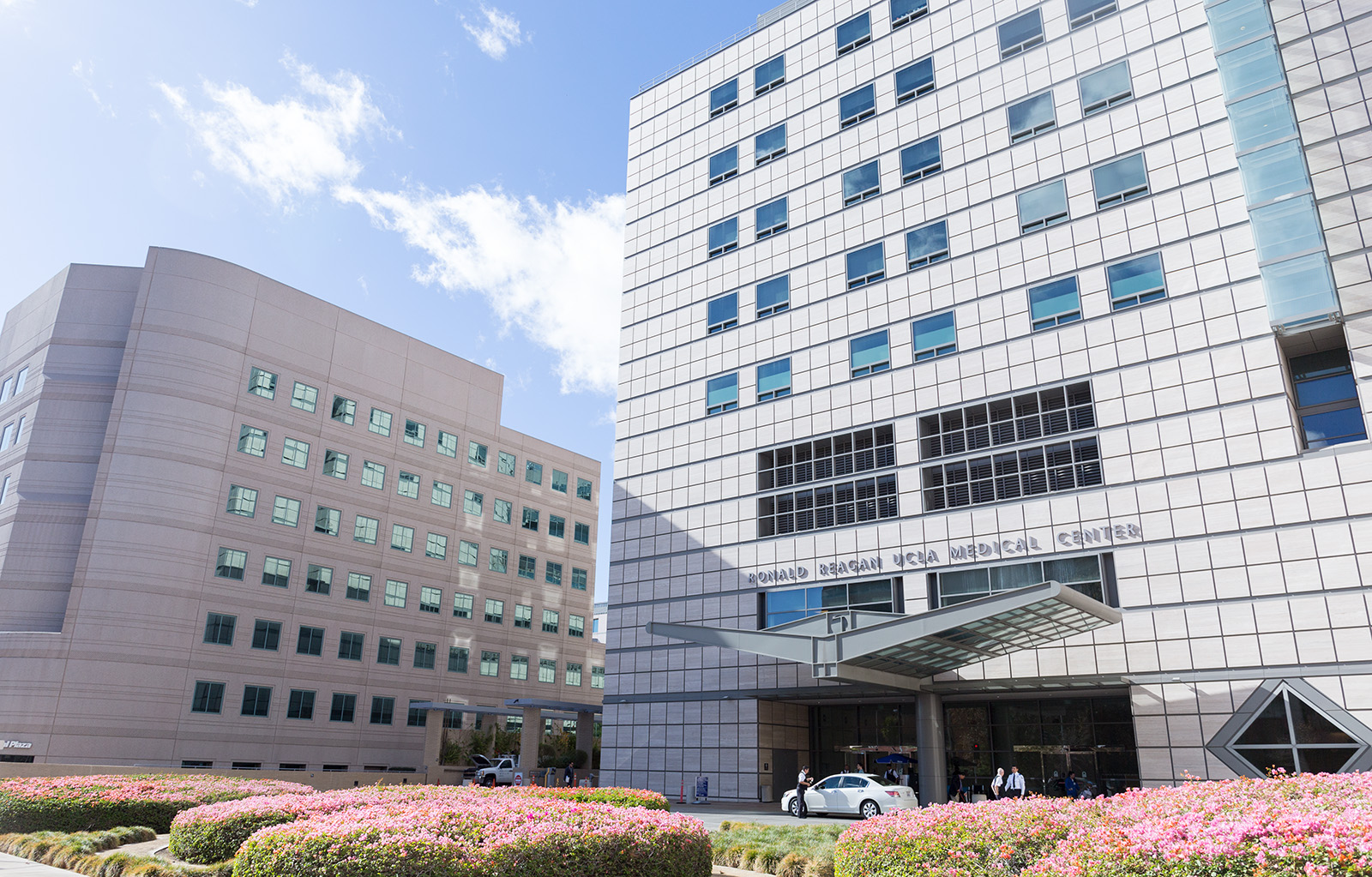 The treatment is a form of chimeric antigen receptor T cell therapy, in which a synthetic gene is added to T cells that recognize infectious substances and mount an immune response.
(Daily Bruin file photo)

UCLA Health has received certification to provide a therapy that genetically modifies patients’ own cells to attack cancer, the university announced Friday.

The Food and Drug Administration approved the treatment, marketed as Yescarta, in October for patients with a type of blood cancer called large B cell lymphoma. UCLA is one of about two-dozen medical centers nationwide certified to offer the therapy.

The treatment is a form of chimeric antigen receptor T cell therapy, in which a synthetic gene is added to T cells that recognize infectious substances and mount an immune response. The added gene enables CAR T cells to recognize cancer cells.

Joshua Sasine, a clinical instructor of medicine and director of the CAR T program, said doctors could no longer detect cancer in patients after providing a single dose of CAR T cells in clinical trials. Before CAR T cell therapy, the patients had conditions that worsened or spread despite previously receiving at least two traditional treatments, such as chemotherapy or bone marrow transplant.

“We don’t know if this represents a true cure yet, but the data looks better than almost anything we’ve seen in oncology with durable remissions lasting years in many patients,” Sasine said.

To create an individualized treatment, doctors draw out a patient’s blood to separate out T cells, he said. The cells are then sent to the pharmaceutical company Gilead Sciences, where laboratory technicians add a CAR gene to the cells so they can recognize cancer cells.

Cells are multiplied and shipped back to UCLA, where doctors infuse them into the patients, Sasine said. The process takes about two-and-a-half weeks on average.

The FDA requires medical centers to be certified to give the therapy because CAR T cells can overstimulate the immune system and cause inflammation, Sasine said. Hospital staff must be trained to handle side effects such as high fever and low blood pressure, he added.

Some patients can also suffer organ dysfunction and neurological problems and, in severe cases, can die from the treatment.

“These are patients who have exhausted all standard therapies and would have almost certainly met a fatal outcome without CAR T cells,” Sasine said. “When we have stellar results right out of the gate, it means we’ll probably see even better results in the future as we learn more about the therapy and its applications.”

Yvonne Chen, an assistant professor of chemical and biomolecular engineering, said the treatment can fight other cancers by changing the CAR T cells’ target. The cells currently recognize an antigen called CD19 that is expressed on surfaces of the vast majority of B cells, including noncancerous ones.

The main function of mature B cells is to make antibodies, and doctors can give immunoglobulin injections to help patients make up for the loss of their healthy B cells, she said.

Other potential CAR T cell therapies have less tolerable side effects. For example, CAR T cells in clinical trial of patients with colorectal cancer caused their tumors to regress, but also resulted in inflamed colons.

Chen added that blood cancer patients who received the treatment may relapse and end up with mutated cancer cells that no longer express CD19. She said her laboratory is engineering CAR T cells capable of recognizing more than one antigen so that the mutated tumors can be treated.

It may be difficult to use the therapy to treat other types of cancers, especially solid tumors, which can secrete proteins that shut down CAR T cells, Chen added. Her lab has engineered CARs that are instead activated by these immunosuppressive secreted proteins.

“In principle, we can engineer a CAR that targets a breast cancer antigen, a colorectal antigen or brain tumor antigen,” Chen said. “The research field is trying to realize that potential, trying to actually generate new CAR T cells that can target cancer types beyond B cell malignancies.”