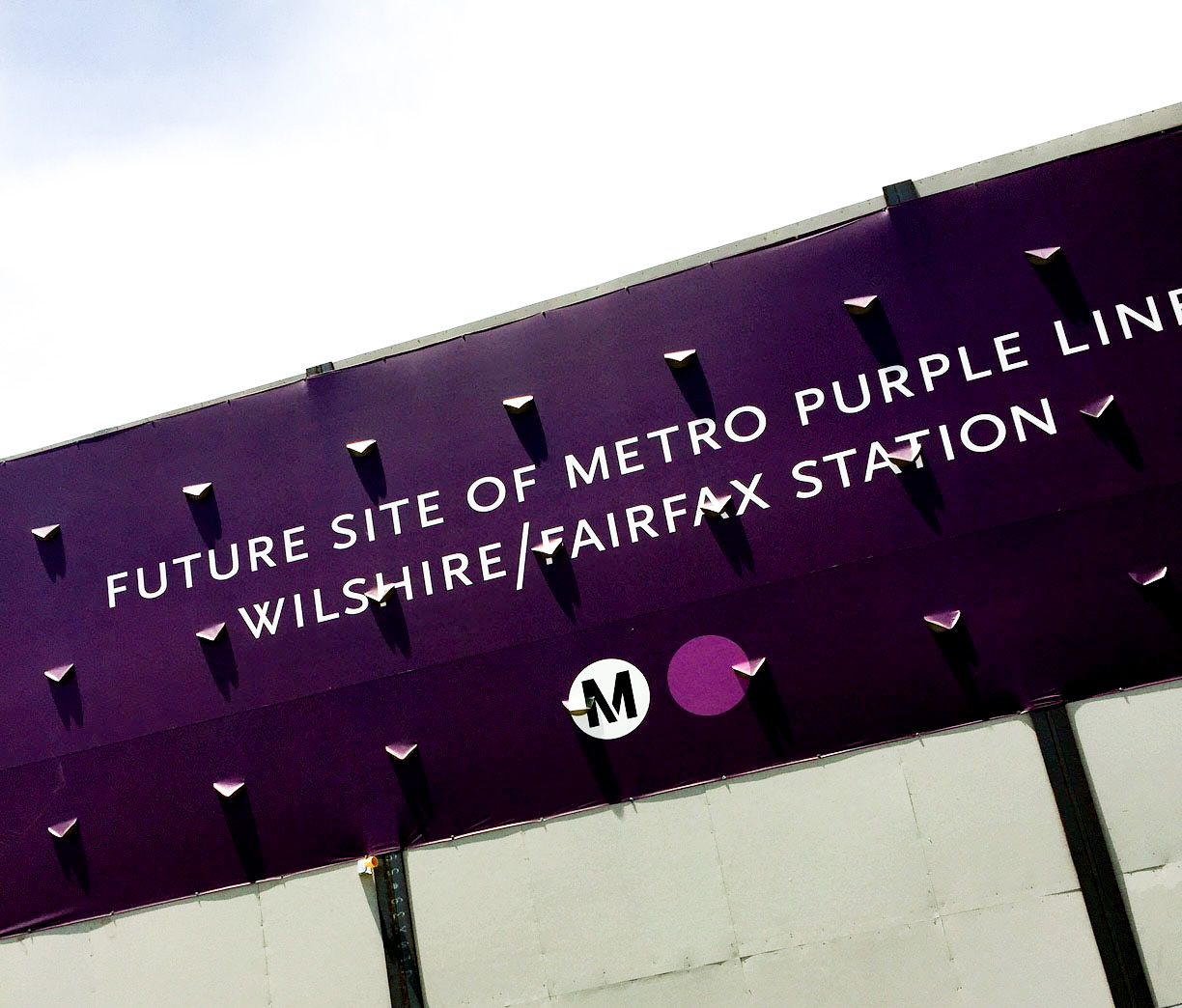 The Beverly Hills Unified School District filed a lawsuit against Los Angeles Metro, claiming its recent environmental report is faulty and biased. But BHUSD has little to back up this claim. (Creative Commons photo by Polylerus)

The Beverly Hills Unified School District is like an irascible, entitled toddler: If it doesn’t get what it wants, it resorts to petulance to make its voice heard.

BHUSD filed a lawsuit late January against the Los Angeles County Metropolitan Transportation Authority for its Purple Line Extension project that would run a subway from Koreatown to Westwood. This massive transit project is an essential facet of Metro’s long-term plans to revamp transportation and alleviate congestion in the city.

The Purple Line Extension involves running a segment of the subway underneath Beverly Hills High School – something BHUSD isn’t too keen on. The current lawsuit comes after the school district filed a previous lawsuit forcing Metro to release an updated environmental analysis report examining, among other things, concerns of potential leakage of methane gas into school grounds.

To put it bluntly, BHUSD is wasting Metro’s and Angelenos’ time. The Purple Line Extension stands to benefit numerous neighborhoods, especially low-income and marginalized communities in the city that cannot always afford other forms of transport, and the school district needs to stop trying to needlessly stall Metro’s expansion efforts. Beverly Hills may not revel in the idea of having a subway run underneath its high school, but Metro’s most recent environmental analysis addresses many of the neighborhood’s concerns. Moreover, numerous other affected neighborhoods have few qualms with the Purple Line Extension.

Angelenos have sent a clear message: BHUSD needs to stop its antics and get out of the Purple Line’s way.

Beverly Hills has a long history of trying to obstruct Metro’s Purple Line Extension. In its first lawsuit in 2016 against Metro, BHUSD and the city of Beverly Hills claimed Metro did not fully study the potential issues arising from the presence of methane deposits where the line would travel. A federal judge sided with Beverly Hills on this count, forcing Metro to analyze the impact of tunneling through areas with methane.

But even before this analysis could come out, BHUSD filed another lawsuit, asking for a halt on Metro’s construction because it felt the tunnel alignment violated the National Environmental Policy Act, a framework of federal laws that requires agencies to, among other conditions, create environmental impact reports for their construction projects. The 9th U.S. Circuit Court of Appeals, however, dismissed the suit and allowed construction to continue.

Metro followed through on the initial court order, compiling a thorough environmental impact report covering everything from traffic concerns resulting from tunneling efforts to even the decibel level of vibrations felt on the BHHS gym floor because of the subway construction. The agency found BHHS was at little risk of lethal methane leakages. It examined alternate construction approaches, but found they have greater projected traffic delays and vehicle emissions than the current construction scheme. It also proposed several ways to reduce excess construction noise and disruption of classroom activities.

And now that the methane issue has been settled, BHUSD has pivoted to focus on a new bogeyman: air quality. In a press release, BHUSD alleged that Metro’s report did not properly analyze the health effects from construction.

On the contrary, Metro, in its more than 400-page environmental impact report found that pollutant levels would not be dangerous enough to pose significant health risks, and it suggested several ways to mitigate the effects of construction on air quality. These include reducing street debris during construction, using advanced emission control technologies and ensuring its tunnel apparatuses comply with Mine Safety and Health Administration Standards. Yet, despite the fact that the report thoroughly addresses BHUSD’s concerns, Beverly Hills is convinced the agency’s analysis requires a redo.

It’s valid for the school district to be concerned with the impact of construction on students and the area, be it through noise or air pollution. But almost every community where Purple Line construction is taking place will experience these effects. In fact, Metro’s 2012 environmental impact report found that Beverly Hills would not experience substantial adverse health effects, but communities like Westwood and Century City would. Community leaders in Westwood or Century City aren’t going up in arms about the subway extension. Those in Beverly Hills are, though – and it’s unlikely that it’s because BHUSD is the only party concerned with students’ health.

The Purple Line is here to stay, and BHUSD needs to accept that fact. It might be hard for one of Los Angeles’ richest neighborhoods to understand, but Angelenos can’t afford a delay in Metro’s public transportation projects – even if Beverly Hills residents can.