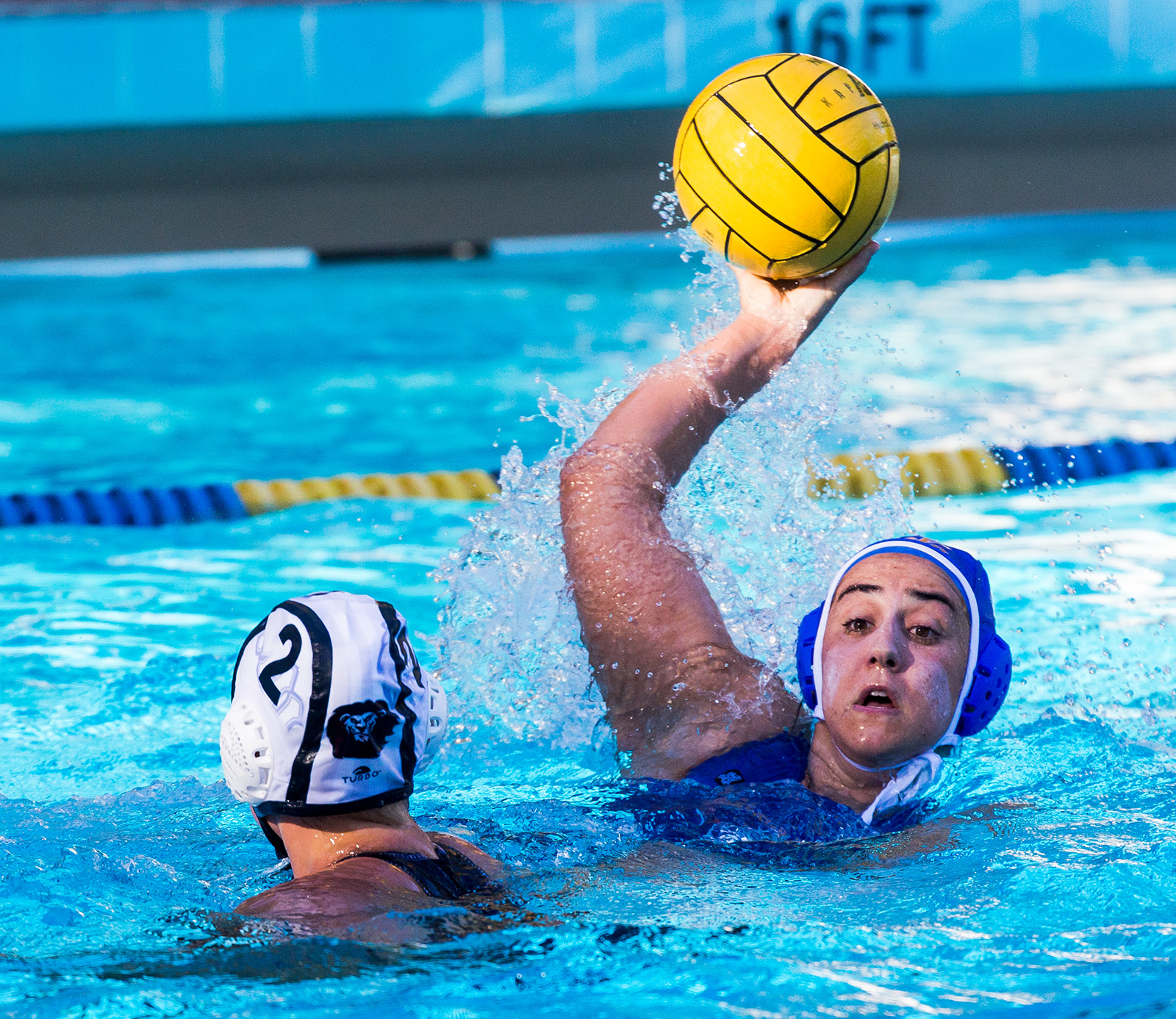 Sophomore attacker Brooke Maxson scored two goals in Saturday’s win over Iona. No. 2 USC handed No. 3 UCLA its first loss of the season by a score of 6-4 on Sunday. (Keila Mayberry/Daily Bruin staff)

The Bruins triumphed in their first three games but ended the weekend with their first loss of the season.

With a loss in the final game to a major competitor, coach Adam Wright noted that the team is a work in progress, with a lot of good things on display this weekend.

“A big thing we have to work on is our front court attack and our 6-5,” Wright said. “We have to do a better job there and we will get there.”

Senior attacker Devin Grab said the key to success for the Bruins will be confidence.

“I think confidence from everyone (is important); there were opportunities we had offensively where everyone needs to step up and be confident in their shot,” Grab said. “With the young group that we have, just trusting ourselves and each other that we can put the ball away when we need to.”

UCLA stopped each opposing team from scoring more than six goals, including in wins over No. 15 UC San Diego (6-7) and Iona (2-8) on Saturday.

“Our front court defense overall this weekend was very good,” Wright said. “We limited teams to six goals or less, which is our goal, to give ourselves a chance to win the game.”

In a total of four games, the Bruins only let up 15 goals.

In both games against Iona and UC San Diego, UCLA scored over 10 points, also showing off its offensive abilities in the pool.

“We did a better job staying present.” Grab said. “I definitely think we grew throughout the weekend in terms of focusing on one possession at a time and one game at a time.”

Although a lower-scoring game, the intensity was high when facing No. 6 Arizona State (9-2). Junior attacker Lizette Rozeboom scored with 10 seconds left in the game, allowing the Bruins to move on to the championship of the invitational.

Sophomore attacker Maddie Musselman, junior attacker Louise Hazell and Rozeboom each scored two goals in the game against San Diego, highlighting the depth of the team.