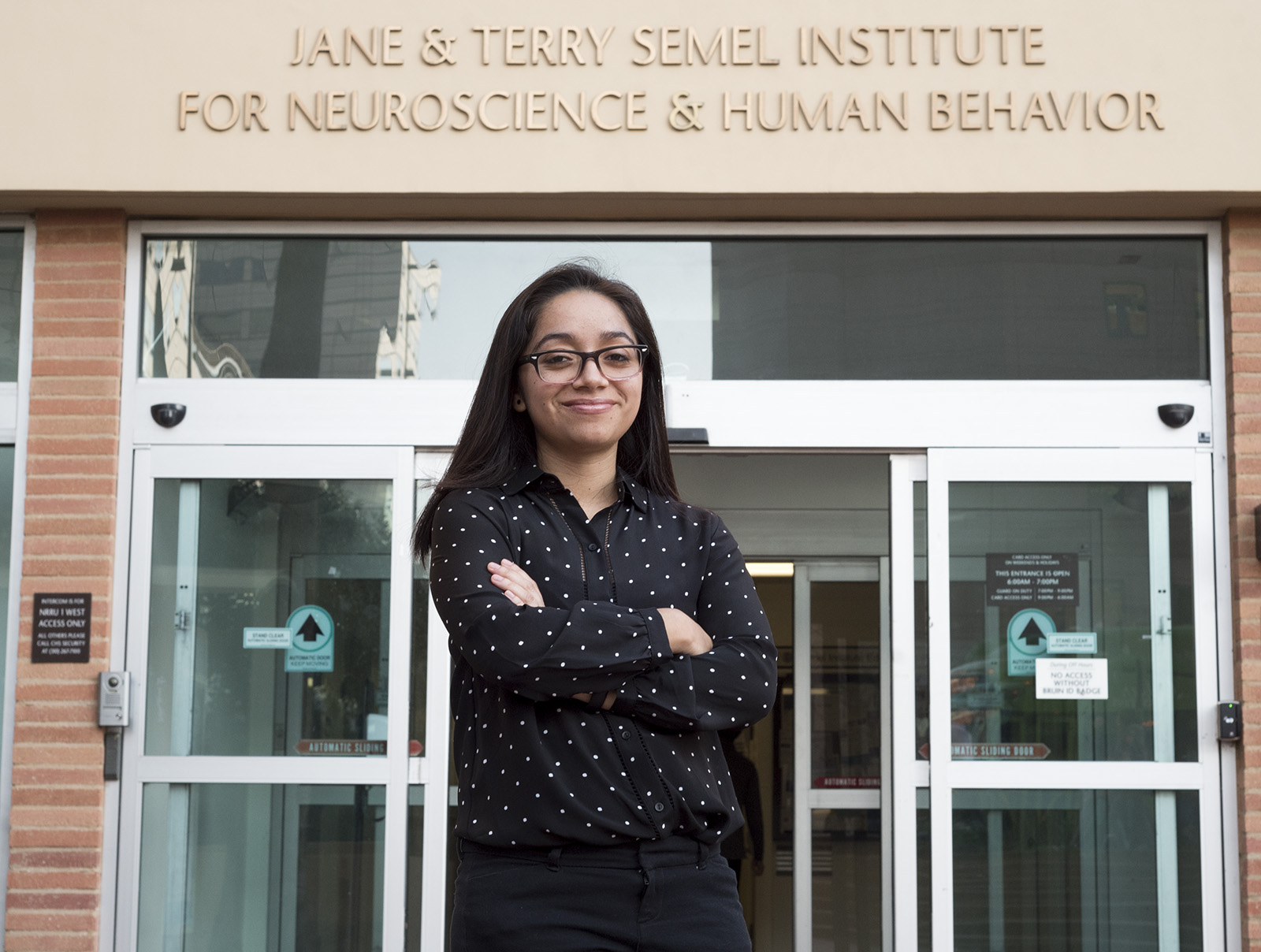 UCLA researchers have found that teenagers who face ethnic discrimination sleep less than those who do not.

In a study published last month, researchers at the Semel Institute for Neuroscience and Human Behavior and the Clinical and Translational Science Institute interviewed hundreds of high school students of different ethnic backgrounds, asking them if they agreed with statements such as “people act as if they’re afraid of you” and “you receive poorer service at restaurants and stores” to assess whether they had experienced discrimination. They used sleep actigraphy to measure the participants’ sleep duration for eight nights.

The study found that individuals who had experienced ethnic discrimination had shorter sleep duration and worse sleep quality than those who did not experience it.

Andrew Fuligni, a professor of psychiatry and psychology at the Semel Institute and coauthor of the paper, said sleep is especially sensitive attuned to forms of social stress, like discrimination.

“We seem to be sensitive to the feeling that you might not belong, and discrimination really taps into that feeling. That’s what’s so insidious about it,” he said. “If you feel like you’re (being) judged, like you don’t belong, or that you’re of lower value – your body will respond to that.”

Angelina Majeno, a research associate at the Clinical and Translational Science Institute and lead author of the paper, said that the body requires a certain degree of safety and comfort to get restful sleep, and discrimination might ruin that sense of security.

Fuligni said there could be serious mental health consequences from poor sleep quality.

“It doesn’t take a lot of disruption to really cause anxiety, depression, or your ability to deal with daily stresses.”

“Sleep is a process that seems to be related to many different aspects of health and it is very sensitive to what is going on in your daily life,” Fuligni said. “It seems logical to examine it to understand how experiences or unfair treatment might affect someone’s health.”

Majeno said while the study captures some of the effects of discrimination on sleep, she thinks researchers need to conduct more studies to fully understand the issue, including the effect of microaggressions and unconscious biases on sleep.

Fuligni said he plans to publish a study that follows high school students into their early 20s and analyzes how changes in how they are discriminated against over time might cause changes in their health.

“We’re trying to get a handle on the health effects that discrimination will have,” he said. “It will be interesting to see if there are protective factors that might help kids deal with some of these experiences.”