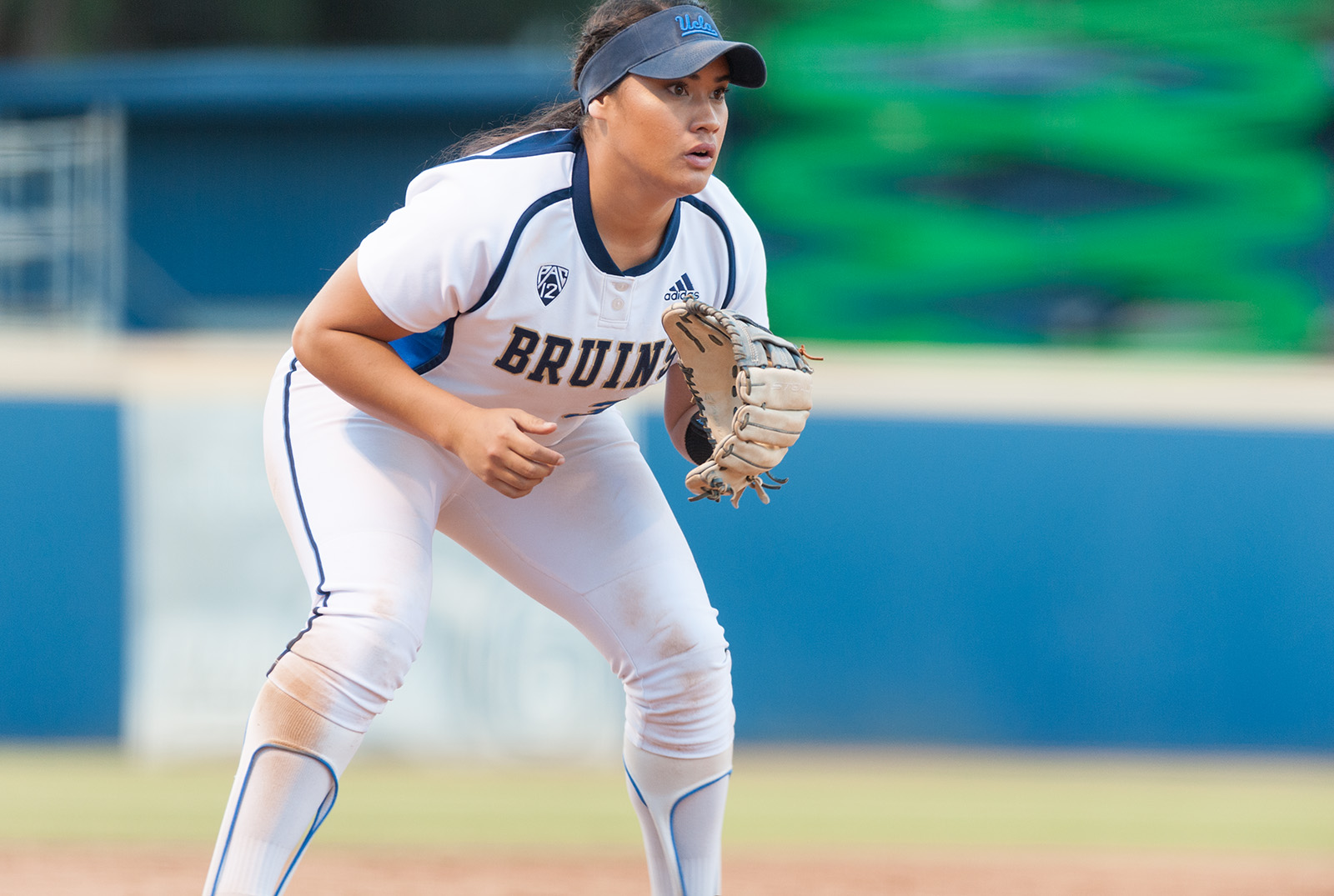 UCLA softball was picked to finish second in the Pac-12 Preseason Coaches Poll, which was released Monday.

The conference rankings don’t quite line up with the USA Today/NFCA Coaches poll. That ranking system also has No. 3 Oregon as its top-ranked Pac-12 team, but places Washington at the No. 4 spot right before No. 5 UCLA.

The Huskies did not receive a first-place vote in the Pac-12 poll, but they did come in third, followed by a fourth-place Arizona. The Wildcats won the conference last year and received a No. 7 national ranking.

Jon Olsen continues to rack up the preseason hardware.

Olsen put together a 2017 campaign that routinely drew the praise of coach John Savage, who often called his right-hander the best Sunday starter in the Pac-12. Although Savage never promoted Olsen to the Saturday spot when an injury vacated the position, Olsen was the second starting pitcher Savage called on when the NCAA regionals began.

As a sophomore, Olsen earned an All-Pac-12 selection thanks to a 6-0 record and 2.08 ERA against conference opponents. After this season, he will be eligible to enter the 2018 MLB draft.

No. 4 UCLA gymnastics (8-1, 5-0 Pac 12) has claimed the Pac-12 Specialist of the Week title for the fifth consecutive week. Sophomore Felicia Hano scored her first-ever perfect 10 on floor exercise against No. 1 Oklahoma (4-1) on Sunday.

Hano boasts an average score of 9.913 on floor exercise on the season, good for best on the team and eighth in the nation.

Hano was one of three Bruins who attained perfect scores in the meet, along with redshirt senior Peng-Peng Lee on balance beam and junior Katelyn Ohashi on floor exercise.

UCLA posted a score of 49.675 in the event, which was the Bruins’ fifth-highest in history and best since 2004.

The John R. Wooden Award is given to the most outstanding player in men’s and women’s college basketball, respectively.

Last season, Washington guard Kelsey Plum took home the award on the women’s side after her historic year with the Huskies, in which she broke the career-scoring record.

Canada was the only Bruin who made the list, but was joined by California’s Kristina Anigwe and Oregon’s Sabrina Ionescu as the three members from the Pac-12 who made the cut.

Canada is leading the Bruins with an average of 15.7 points, 6.5 assists and 3.2 steals per game this season.