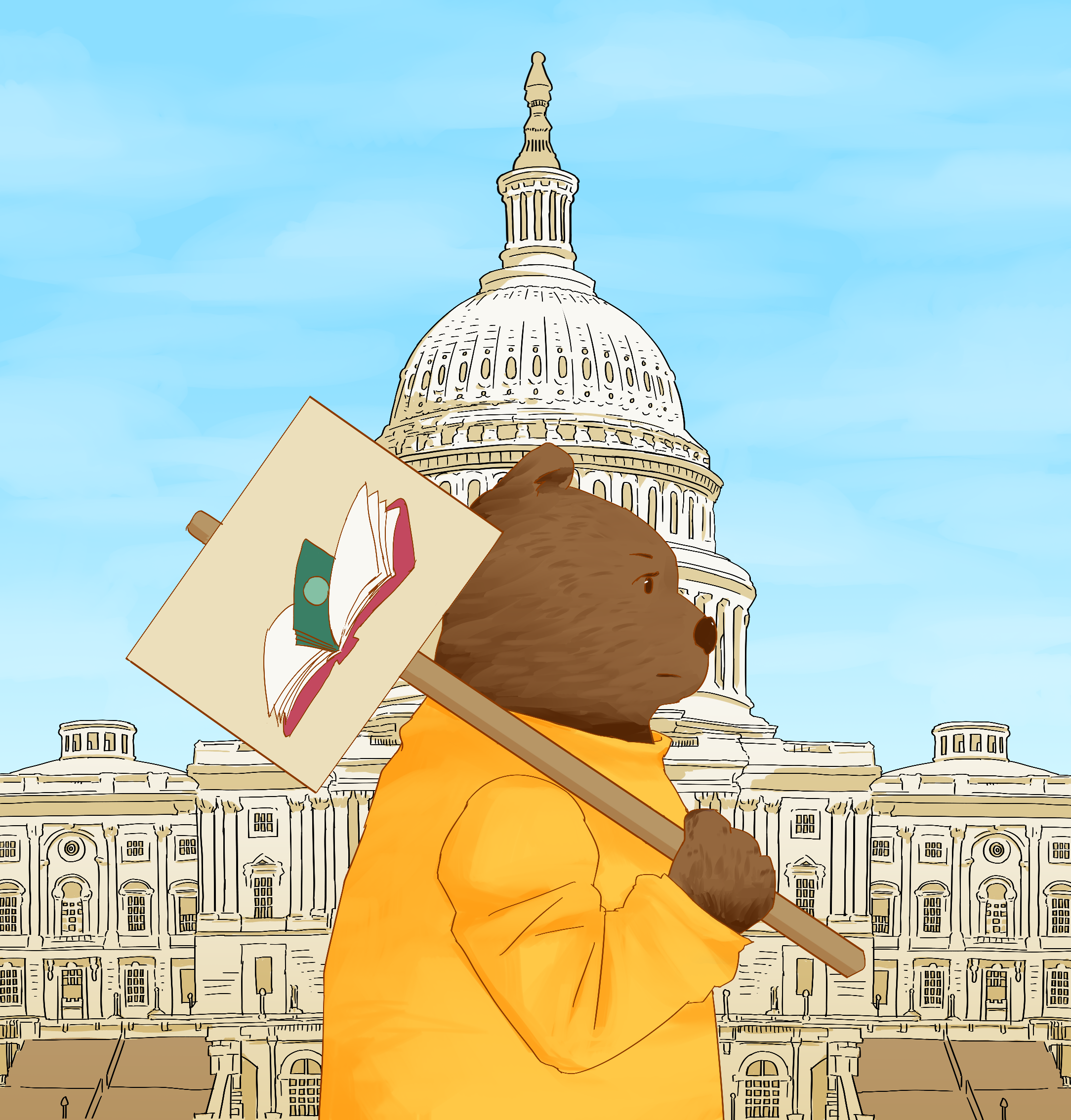 Correction: The original version of this article misquoted Dianne Klein.

University of California student leaders are working with the UC Office of the President to advocate for more funding from the state legislature after the University delayed a potential tuition hike last month.

During the UC Board of Regents’ January meeting, the regents postponed their vote on the proposed tuition increase until May. UC President Janet Napolitano said at the meeting the University plans to work with students to ask the state to provide more funding.

“We want to see how we can work together,” Klein said. “It’s part of our broader efforts to show that we are united in this goal.”

Graves said although students want the University to be adequately funded, they want to know what the additional funds would go toward.

Sands said when he met with Napolitano he asked the University to provide student leaders with an exact breakdown of campus budgets. He added Napolitano said she is happy to work with students and that additional funding is necessary for campus-specific purposes, such as improvements to buildings like UCLA’s Moore Hall.

“We are willing to work and advocate together, and for the most part we are in agreement (with Napolitano) over the budget,” Sands said.

“Students can play a vital role if they can get to Sacramento to meet with legislators and share their stories, but it’s costly to get to Sacramento,” he said. “Tweeting the legislature and governor about individual stories is a powerful way for students to get involved.”

Both Graves and Sands said they think while increased tuition may hurt students, it would positively impact the UC.

“Tuition raise does help maintain quality for the University,” he said. “The downside is it raises questions from students about funding the cost of their education.”

Klein said UCOP is looking to restructure its office, which is projected to decrease costs in the future. Last week, a report commissioned by Napolitano recommended UCOP overhaul its office by moving some of its programs, such as UC Press and the UC Education Abroad Program, to UC campuses. The report also suggested the office eliminate up to 110 of its 1,790 positions.

Klein added the office’s budget may seem high because many UC programs and responsibilities are listed under UCOP’s budget.

“What people don’t understand about UCOP is most of our budget is designed to administer programs with state funds, but they’re (listed) on the (UCOP) budget, which is confusing to people,” she said.

Klein added it could take the office up to two years to implement measures proposed by the report.

“In short term, (the report) wouldn’t impact advocacy efforts because we want to get more money in the upcoming budget so we don’t have to up tuition,” she said.

“We’ll see more in the coming months with a solid plan that students can follow,” Graves said.