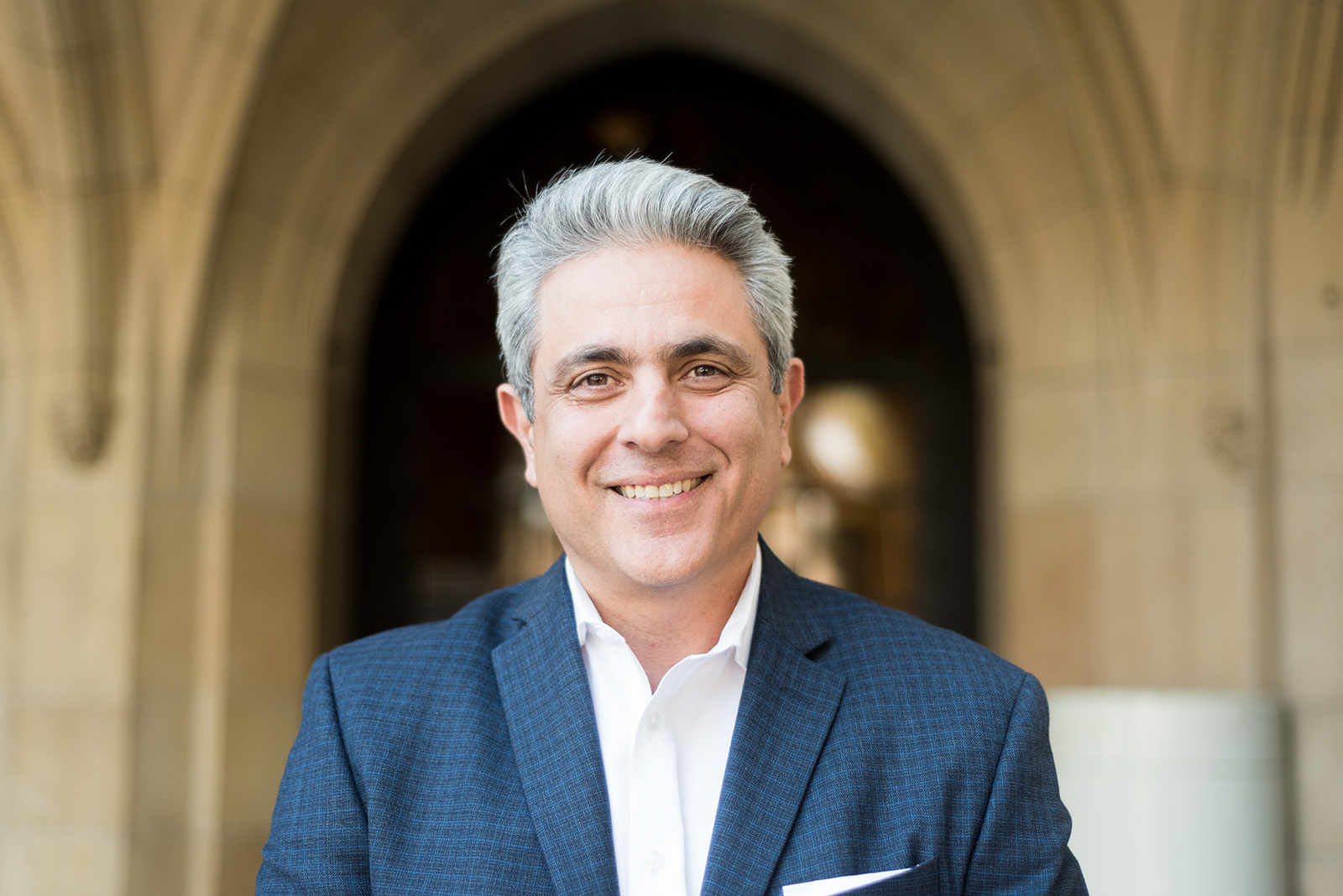 The incoming Associated Students UCLA executive director plans to use his engineering and business background to approach the association’s ongoing financial issues.

UCLA alumnus Pouria Abbassi will begin his term Feb. 28, succeeding Robert Williams, who was appointed executive director in 2005. Williams announced his retirement at the Jan. 27 board of directors meeting, but the board has been searching for his replacement since last year. Abbassi will start transitioning into the job Monday.

ASUCLA is a multimillion-dollar organization comprising the graduate and undergraduate student associations, Student Media and Services & Enterprises, which maintains services such as the UCLA Store and restaurants. The executive director works with the board of directors and executive management staff to develop goals and strategies and implement them with the board’s approval.

About 200 candidates applied for the position, and the search process extended from the end of summer to January, Williams said. Board chair Nathan Glovinsky said the board chose Abbassi because of his innovative mindset and background in leadership and finance positions.

“He’s got many years of executive management experience,” Williams said. “He’s a consensus builder, he has worked with various board structures, and really relies on metrics and numbers and data in making his decisions, and I think that will really serve him well.”

Abbassi graduated from UCLA with a bachelor’s degree in biomechanical engineering and a graduate degree in executive management. He has worked in cryogenics engineering and hospitality, and served as the CEO of the Los Angeles Convention Center from 2006 to 2012.

Abbassi said he will use his past experiences in both technical and financial work to boost his problem-solving skills as director, and evaluate how to bring in revenue and address student demands.

“The question is, how can we better reach out to our students and provide them with what they need? Maybe there is a different paradigm we need to look at,” he said. “Are there different services that the students need that we currently don’t have?”

Though the board is responsible for major decision-making, Abbassi’s main responsibilities include managing both day-to-day operations and long-term planning for retail operations, food services, student union facilities, and payroll and accounting. He will also need to guide the organization through a changing retail environment, Williams said.

ASUCLA has seen a large drop in textbook sales as more students turn to online vendors. In October, ASUCLA expected a $1.3 million loss for the current fiscal year, though the organization is now ahead of schedule by more than $200,000.

Abbassi said he thinks one of the most pressing problems students currently face is a lack of space on campus, and he hopes to work with the board to better prioritize usage of ASUCLA’s 320,000 square feet.

“I think the student body is looking to have more spaces that they can utilize to study, to rest, to have social and community events, and to have their services in a streamlined, succinct manner,” he said. “That need is not different from students in the past and future – it’s the type of delivery of those services that is going to change.”

Several members of the association’s board of directors said they felt Abbassi’s qualifications best prepared him to deal with ASUCLA’s long-term goals.

“(These financial issues) are not surprises – the board of directors forecasted this years and years ago,” Glovinsky said. “But we hope (Abbassi) and his fresh perspective will bring a fresh mind to these long-standing challenges and work to address them, so in the future these problems can be solved.”

Administrative representative Christine Wilson said ASUCLA’s biggest priority for Abbassi is finding new ways to generate revenue without sacrificing student needs. She said while it is too early to know what direction Abbassi will take, she hopes future changes will include repurposing space on campus through new shops, social spaces or restaurant openings.

“We’ll soon have to consider how much space we continue to dedicate to textbooks, since they no longer provide revenue to ASUCLA,” she added.

Graduate student representative Lena Riess said the board felt Abbassi is the right person to handle the association’s revenue losses because he had dealt with similar issues in the past. For example, Abbassi increased revenue by 30 percent in his position as the president of Phoenix House California, a rehabilitation center, which he held from 2012 to 2015.

“At Phoenix House, he led the organization through another important paradigm shift with the introduction of the Affordable Care Act,” she said. “It shows he is not intimidated by challenges, but rather faces them and finds solutions.”

Riess added Abbassi told the board he hopes to avoid having the association run referenda to increase student fees. Students can vote to pass fee referenda during student government elections that incur fees to pay for programs and offices.

“He said he will do everything he can to avoid having to ask students for more money,” she said.

Abbassi said he thinks it is essential for the association to balance its ability to meet expenses and support long-term fiscal growth with improving the student experience on campus. He said one of his priorities includes improving physical spaces and facilities, including the association’s study lounges, food and beverage vendors and stores.

“The academics at UCLA are extremely burdensome, students are constantly under pressure to perform – I know that from going here,” he added. “ASUCLA’s responsibility is to make sure the time that the students are with us, sitting outside Kerckhoff Hall or at North Campus, South Campus, is a time for them to relax, to enjoy and rejuvenate so they can go back and do well academically.”