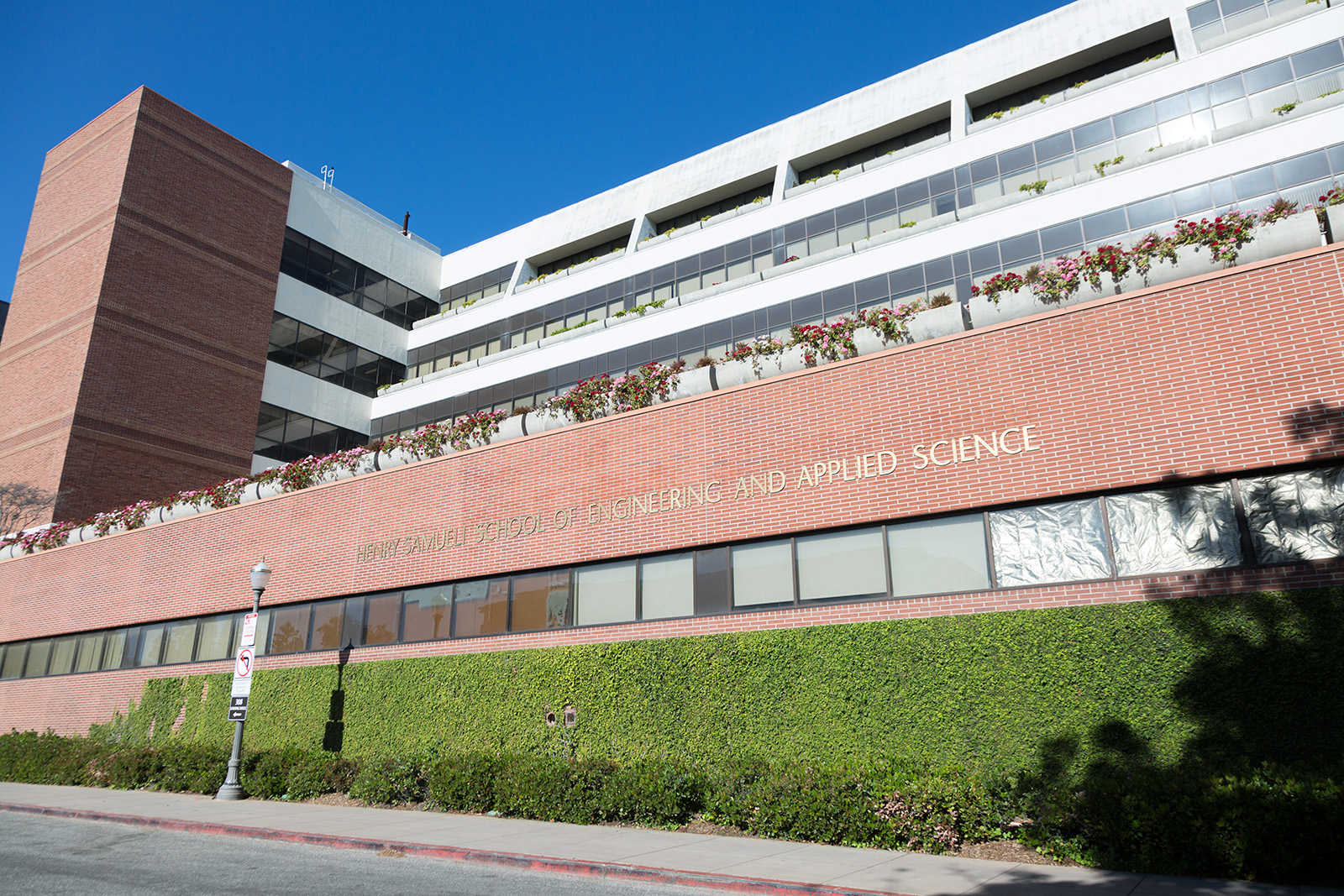 Several faculty from the UCLA Henry Samueli School of Engineering and Applied Science were honored by the National Academy of Inventors on Friday.

The National Academy of Inventors, which supports inventors in academia, recognizes faculty and researchers who are registered with the United States Patents and Trademark Office.

Samueli, who completed his bachelor’s, master’s and doctoral degrees at UCLA, is the chief technology officer and founder of Broadcom, a chip manufacturing company. Samueli and his wife, Susan Samueli, have previously donated millions of dollars to the school of engineering.

Iyer is the center director at the Center of Heterogeneous Integration and Performance Scaling, which is involved in improving designs and manufacturing of integrated systems and circuits.

Willson Jr. previously received the 2018 Institute of Electrical and Electronics Engineers’ Gustav R. Kirchhoff Award for his contributions in electric circuitry. He researches digital signal processing and compression methods for fitting millions of components on a microprocessing filter.

Yablonovitch researches optoelectronics and photonic crystals by studying how light interaction is a means of transferring information electronically. He is also a member of numerous academic groups, including the National Academy of Sciences and the Royal Society of London.

They will be formally inducted into the National Academy of Inventors at the organization’s annual conference in Washington, D.C., in April.