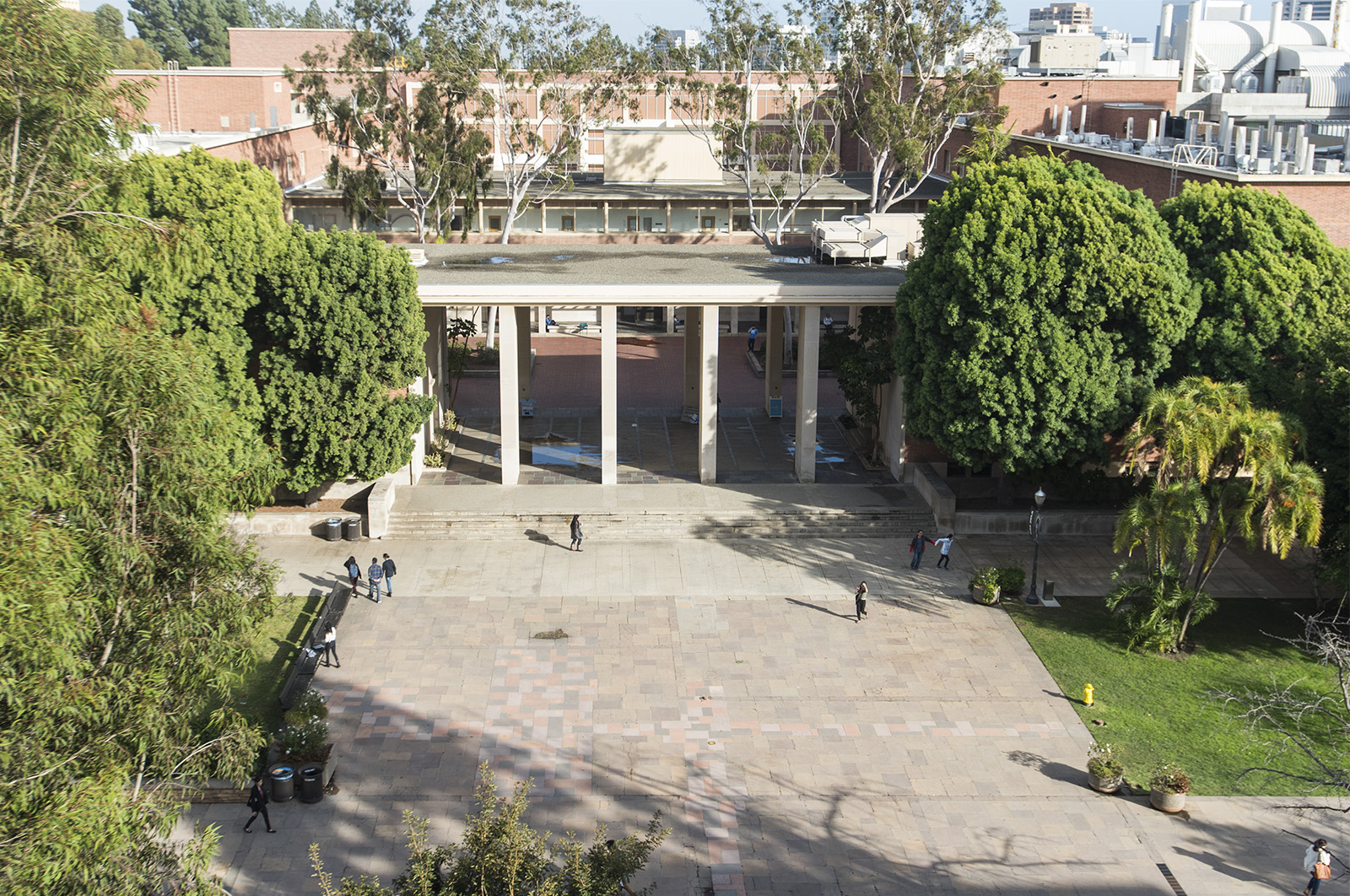 UCLA researchers used a technique called MicroED to determine the structure of prions, which can become defective in the body and cause diseases such as mad cow disease. (Daily Bruin file photo)

UCLA researchers have determined the atomic structure of part of a protein that causes certain neurodegenerative diseases.

In a study published earlier in January, researchers in the lab of Jose Rodriguez, assistant professor of chemistry and biochemistry, determined the structure of a segment of prion, a protein that causes diseases such as mad cow disease, when it is defective. Visualizing the prion allows other researchers to understand the basis behind prion diseases and develop therapies toward preventing and treating them.

Prion diseases are particularly dangerous because defective prions aggregate into stable clumps of protein that the body cannot easily break down, Rodriguez said.

“You can boil (a prion aggregate), dip it in acid, treat it (with harsh chemicals), and it still won’t lose its shape or break apart,” he said.

Rodriguez said his lab decided to determine the structure of the defective prion in order to understand its extreme stability.

Calina Glynn, a graduate student in Rodriguez’ lab, said they studied a segment of the prion of a small rodent called the bank vole. This segment behaved like a defective prion, so it served as a good model for studying prion diseases, Rodriguez said.

The researchers used a technique called MicroED to determine the protein’s structure, Glynn said. MicroED allowed the researchers to see fine details in the protein structure that would otherwise be invisible with traditional techniques like X-ray crystallography, she said.

“We’re very interested in seeing how the network of hydrogen bonding plays a role in the prion’s stability,” he said.

Rodriguez said his lab’s work highlighted the advantages of MicroED and that a high resolution structure of the aggregated prion can help other researchers develop approaches to treating prion diseases.

“MicroED (allowed us to determine) structures of proteins that have been challenging by traditional methods,” he said. “We’re now starting to get high-resolution structures of prions in their aggregated state. It’s a goal that was out of reach for a while.”