UCLA Extension to lay off around a quarter of its employees 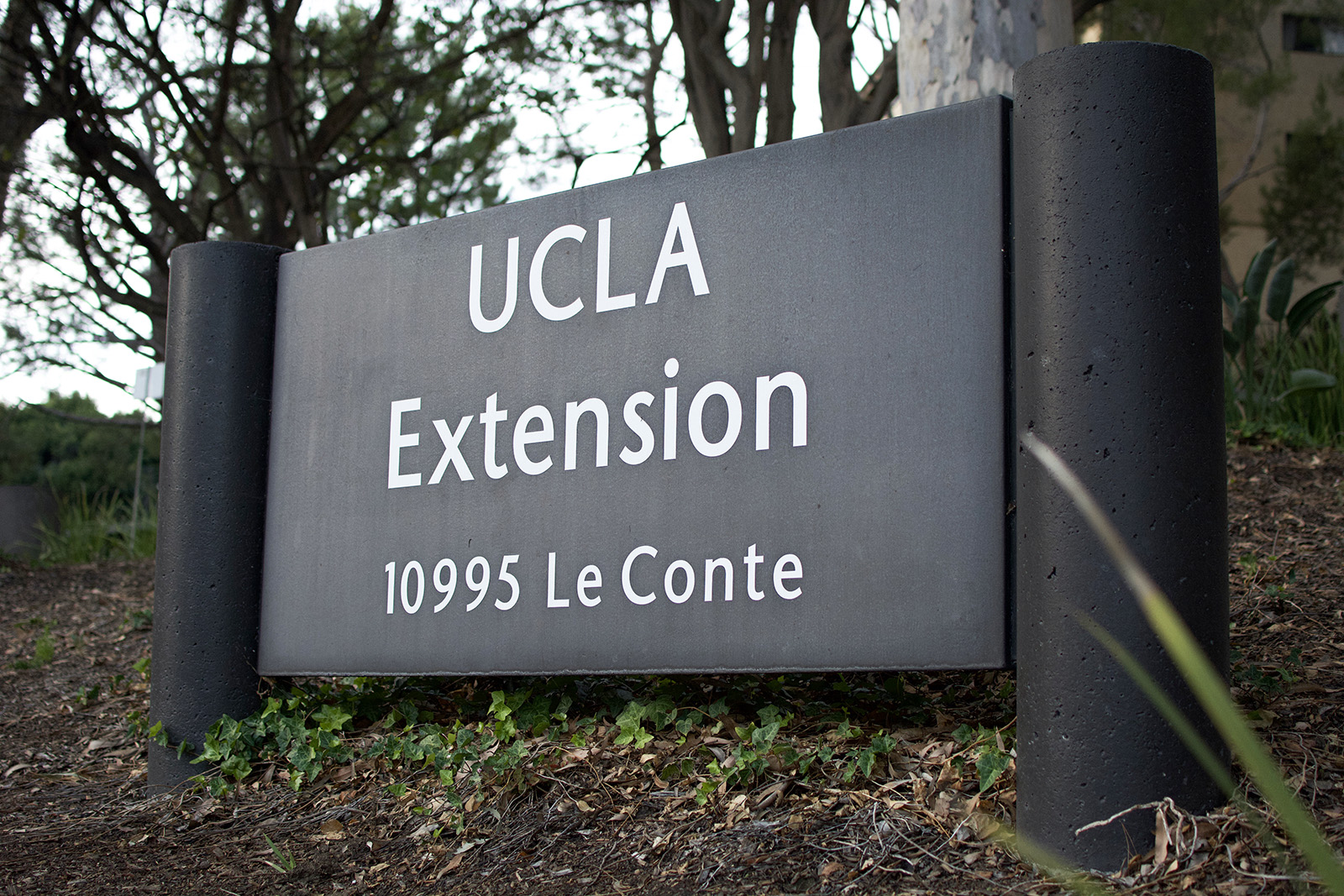 UCLA Extension plans to cut around 25 percent of its staff due to decreased budget.
(MacKenzie Coffman/Daily Bruin)

UCLA Extension will lay off about 25 percent of its employees this summer because its revenue will be approximately $10 million less than projected for the 2017-2018 school year.

Wayne Smutz, dean of UCLA Extension, announced the staff cuts and relocation of extension at a town hall Monday. Extension plans to cut $7 to $8 million from the budget for the next fiscal year because decreasing international and domestic enrollment is reducing its revenue, said extension spokesperson Ted Kissell in an email statement.

Employee A said they think extension enrollment has fallen because Destiny, a new internal service system that relays information from the website to extension staff, has made it more difficult for students to register for classes.

“I’ve been on the receiving end of the yelling and frustration,” employee A said. “I have to apologize to students on behalf of extension because of a malfunctioning website.”

Employee B said the internal services were unable to honor early registration discounts for waitlisted students when new class sections opened. This meant potential students had to call in and wait on the line for up to an hour and a half to receive their discount.

Kissell said UCLA Extension followed UCLA policies when adopting Destiny and added the system was chosen from among the vendors who submitted proposals.

Employee B said they think the dean has not been transparent with employees because he does not share information with staff and does not take their feedback.

“This is a culmination of missteps: We are not facing layoffs simply because we have fewer international students – we’re technologically behind the times,” employee B said. “We are facing layoffs because we lacked the leadership to navigate and negotiate all of these things.”

Employee C said they think the dean spends money recklessly. Employee C said the dean wanted to buy a Segway with an iPad strapped to it for students and added it took multiple meetings for staff to talk him out of purchasing the product.

Employee C added the dean intimidates employees who disagree with him by threatening their jobs.

“I have heard him say on multiple occasions, ‘If you don’t like it, there’s the door,’” employee C said.

The UCLA Extension main office is located at 10995 Le Conte Ave., but UCLA will be tearing it down this summer to begin work on a new dormitory. UCLA Extension will be relocating to two buildings – one at 10960 Wilshire Blvd. and one at 1145 Gayley Ave., Kissell said.

UCLA Extension employees said Smutz had first told them that UCLA had offered $20 million to help UCLA Extension fund the relocation. However, he later told employees the university would not provide any funding.

Smutz said at the town hall that this $20 million miscommunication occurred after UCLA Extension signed papers to move into the new building. He added he was able to convince the university to provide $10 million for the relocation.

Employee D said they think the dean’s poor leadership led to the confusion over whether the university would provide funding for the relocation.

“How do you get the numbers so wrong? All that is on the dean and leadership,” employee D said.

Extension is working under the assumption that not all the new offices will be ready by June 30, when the current building must be vacated, Kissell said.

Smutz said UCLA Extension hopes to notify employees who are being laid off by May 1, and the layoffs are expected to affect all areas of UCLA Extension.

Kissell said extension is planning to create new positions and recruit for these positions internally, in accordance with UCLA policy and procedures concerning layoffs.