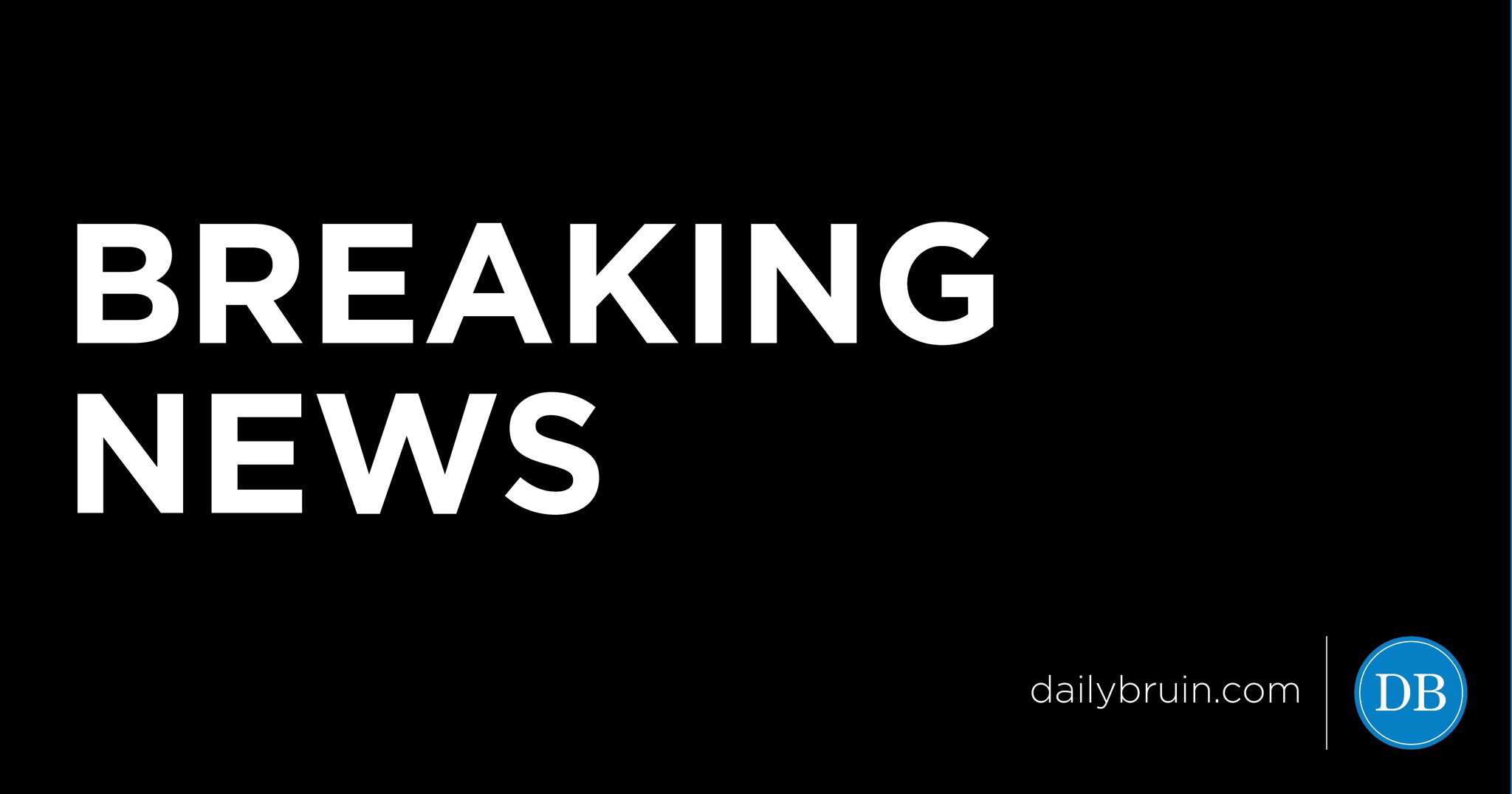 UCLA fraternities have been indefinitely banned from hosting in-house events with alcohol, according to a statement from the UCLA Interfraternity Council.

The council’s executive board and presidents passed the ban at its Tuesday meeting, according to the statement released Wednesday night.

IFC’s ban was confirmed by Kevin Dougherty, director of fraternity and sorority life and associate dean of students, in an email statement Wednesday before IFC’s statement was released. Several sororities and fraternities were informed of the ban Tuesday through text, messaging apps and email.

The ban follows an alleged sexual assault Saturday night in the North Village. UCPD responded Sunday morning to an alleged report of sexual assault Saturday night at a party on the 500 block of Gayley Avenue. Benjamin Orr, 21, was arrested and charged with assault with intent to commit rape and oral copulation. Orr, a UCLA student, was the 2016-2017 president of the Theta Delta Chi fraternity.

Orr was transferred to Los Angeles County jail before being released on $100,000 bail, and is scheduled to appear in court Feb. 5 at the Los Angeles Airport Courthouse.

IFC President Noah Mayer said the presidents’ council unanimously voted to enact the ban without any pressure from the UCLA administration nor knowledge that Orr was arrested and charged for the alleged assault. He added he thinks the ban will remain in place until the council enacts updated risk management bylaws.

UCLA does not confirm or discuss student conduct cases, Dougherty said in the email statement. He added he thinks the ban is a step in the right direction and that UCLA will ensure IFC and the chapters it oversees follow UCLA Student Conduct Code.

Dougherty added UCLA works with UCPD and Campus Assault Resources and Education to respond to reports of inappropriate behavior, including sexual violence and sexual assault.