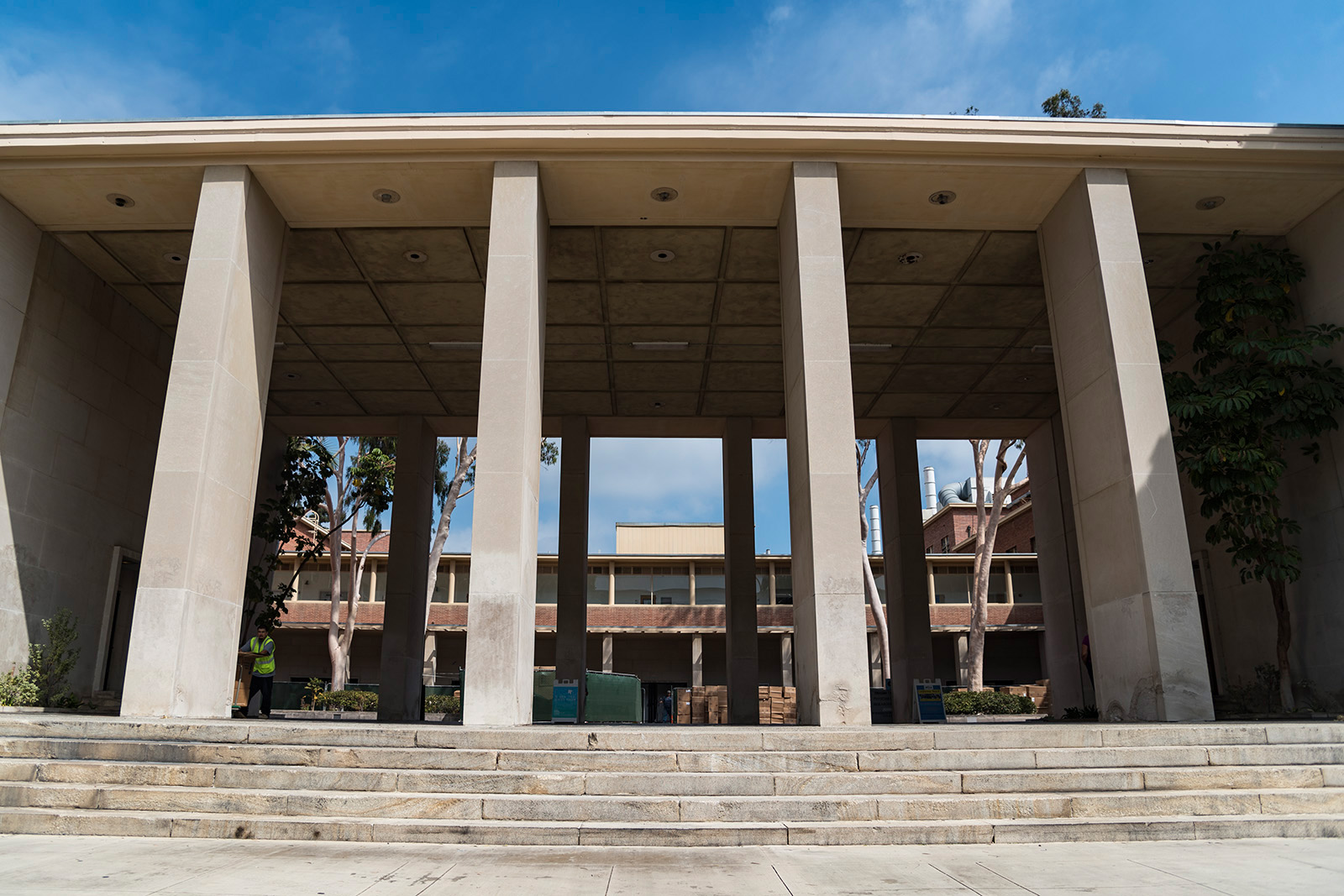 DropSynth is a new method for researchers to synthesize segments of DNA, which researchers use to study protein production, at a much lower cost. (Daily Bruin file photo)

UCLA researchers have developed a new method of making genes that is about 100-times cheaper than current methods.

Researchers in the department of chemistry and biochemistry and the Molecular Biology Institute created a new technique called DropSynth. In a study published Jan. 4, they showed their method allows researchers to build hundreds of genes at once, which is helpful for large-scale studies researching how protein sequence and structure affect protein function.

Currently available commercial methods for gene synthesis charge about $150 per gene. The researchers in the study estimated DropSynth will cost less than $2 per gene because it requires no specialized equipment.

Current methods of gene synthesis can only make genes in DNA fragments about 200 base pairs long efficiently. These gene fragments are then assembled into a full gene, but are done so one at a time, making synthesizing a large number of genes expensive and time-consuming.

The UCLA researchers in the study were able to create hundreds of genes at once by first making thousands of small, roughly 200 base pair snippets of DNA. All DNA snippets for a particular gene share a small label that distinguishes them from the other DNA snippets for another gene.

Using a small device, they collected all the DNA with the same label, gathering all of a particular gene’s DNA snippets together. The researchers then used enzymes to remove the labels, assemble the DNA snippets in the right order and glue them together to make a full gene.

With this method, the researchers performed 33 gene synthesis reactions, making 384 genes per reaction. The researchers said they were able to successfully synthesize more than 7,000 bacterial genes.