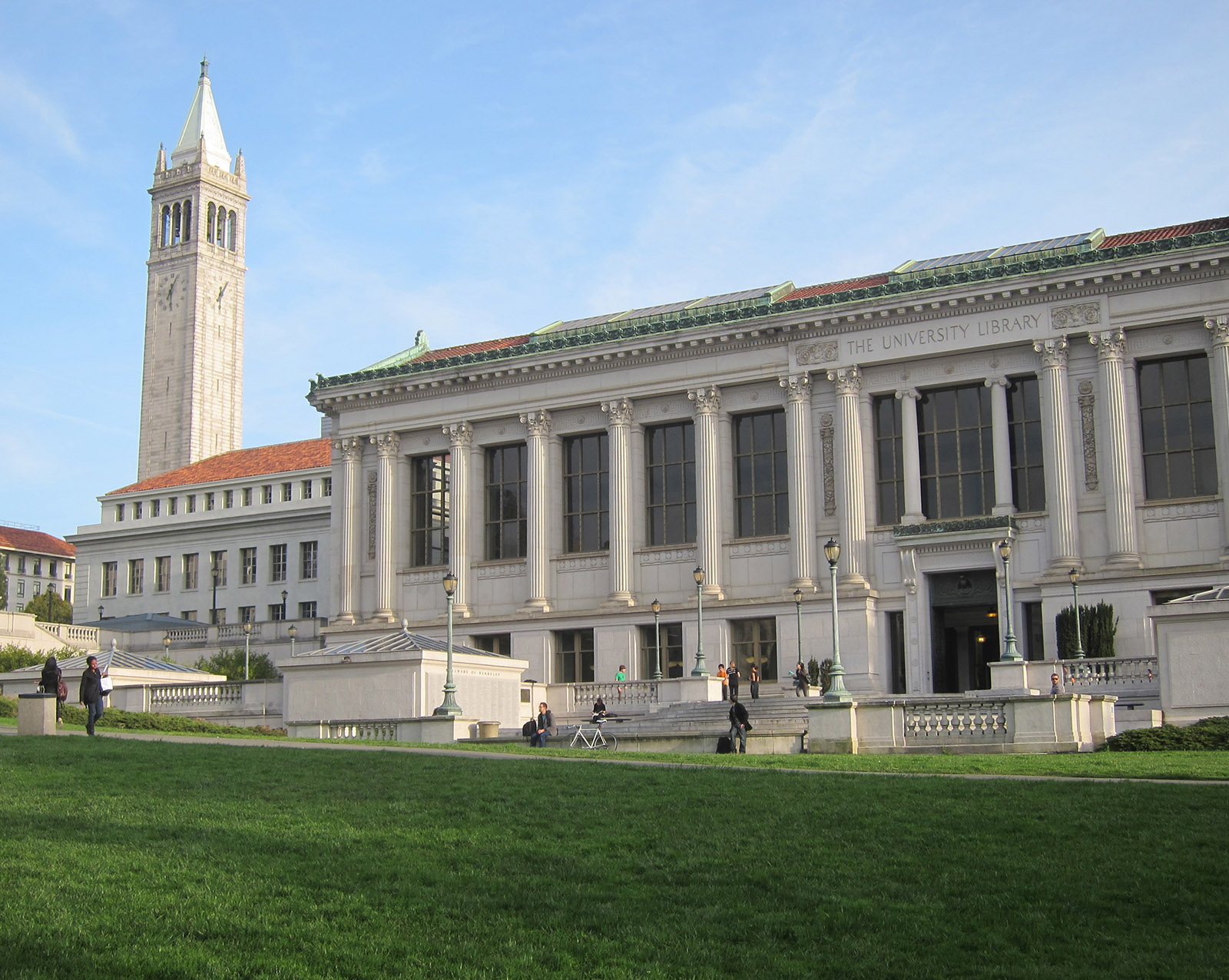 Luis Mora, a third-year student at UC Berkeley,
was detained by immigration authorities while visiting family with his girlfriend last month.
(Creative Commons Photo by Jay Cross via Flickr)

UC Berkeley is working for the release of an undocumented student who was detained by border patrol agents, the campus’ chancellor announced Monday.

Immigration authorities took Luis Mora, a third-year student at UC Berkeley, into custody in San Diego on Wednesday. Mora was visiting family with his girlfriend when Border Patrol took him to a detainment center, according to the Daily Californian. He is now awaiting a court hearing in which Immigration and Customs Enforcement can determine his legal status.

Mora, who is originally from Colombia, applied to the Deferred Action for Childhood Arrivals program but was denied. The Daily Californian reported his U.S. visa expired about two years ago. Mora is currently eligible to pay in-state tuition under AB 540, a California law that guarantees in-state tuition for eligible undocumented students.

In September, President Donald Trump ended DACA, a program enacted by former President Barack Obama in 2012 that deferred the deportation of undocumented individuals brought to the United States as children. The University of California sued the Trump administration in September, claiming that ending the program violated DACA recipients’ constitutional rights.

Rising Immigrant Scholars through Education at Berkeley launched a social media campaign shortly after Mora was detained. RISE, a student-immigrant rights organization, also supplied him with a lawyer, the Daily Californian reported.

UC Berkeley Chancellor Carol Christ said in a statement the university is working to make sure Mora has access to legal advice and attorney services. She added the university’s government relations staff has been lobbying lawmakers to press for Mora’s release.

“He is not alone, nor are those working to secure his freedom,” Crist said.

The UC, which prevents campus police officers from working with immigration authorities, provides legal and counseling services to about 4,000 undocumented students.