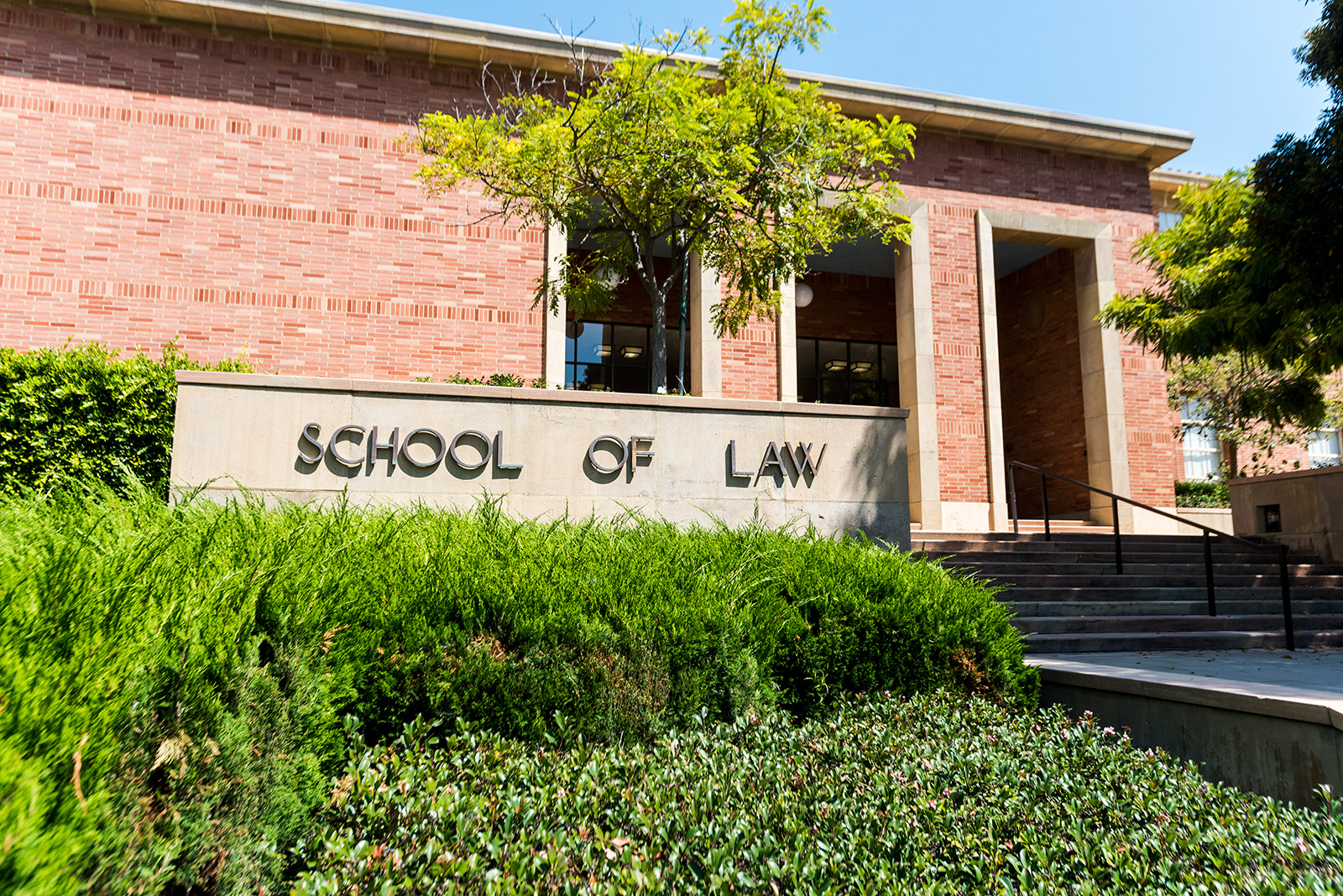 Applying to UCLA School of Law is an expensive process, especially considering cost of taking and preparing for the Law School Admission Test. UCLA School of Law should accept Graduate Record Examination scores to help with that. (Daily Bruin file photo)

Correction: The original version of this article incorrectly stated UCLA School of Law does not accept GRE scores from any applicants. In fact, the school accepts GRE scores from students enrolled in or applying to other UCLA graduate programs.

If you’re applying to UCLA School of Law, you better have deep pockets.

Applicants to UCLA’s law school must take the Law School Admission Test, an exam that tests skills in analytical and logical reasoning. Aspiring law students pay $180 for each attempt at the LSAT and usually end up taking the exam more than once to get their desired score.

Students are also required to pay $185 to register with the Credential Assembly Service, a service by the Law School Admission Council that simplifies the law school application process and handles all official documentation sent to admission departments. Add in LSAT preparation courses costs, and just applying to law school can cost somewhere near $1,300.

There is hope, though, for students looking for a way out of the law school financial pit.

Harvard Law School announced in 2017 that it will allow applicants to submit scores from the Graduate Record Examinations or the LSAT to be considered for admission. This way applicants can choose to only take the GRE and use their score to apply to multiple graduate programs, instead of paying for both. Other top schools such as Columbia University, Northwestern University and Georgetown University followed suit later that year to attract students who would usually not pursue an education in law, making the application more accessible and attractive to more applicants overall.

Left out of the list of illustrious institutions that accepts GRE scores from all applicants is UCLA, which houses one of the top-15 law schools in the country.

UCLA School of Law currently accepts GRE scores from students who are enrolled in or are applying to other UCLA graduate programs. If it wants to make its J.D. program more accessible, it must join other comparable law schools and accept GRE scores for all of its applicants. Doing so would make applying to the school more accessible to students of lower socioeconomic status, which can help improve its diversity, and encourage more students to apply.

The number of law school applicants has decreased nationally in the past few years, and there’s a clear lack of diversity in law school student bodies. In 2014, UCLA law students protested the school’s lack of accommodation for students of color, who comprised 35 percent of UCLA’s law students. Today, the figure stands at 40 percent. The LSAC reported that nationally, 67.4 percent of law school admits for the 2016-17 school year were white, while only 11.7 percent were Hispanic or Latino, 10.7 percent were black, and 10.2 percent were Asian.

It makes sense, then, that universities such as Harvard and Georgetown chose to accept the GRE in addition to the LSAT. Accepting both exams widens the potential applicant pool and, by extension, serves to improve the diversity of the law schools. LSAT costs are discouraging for students of disadvantaged socioeconomic backgrounds, especially those who want to apply to multiple graduate programs that have admission policies that each require different exams, such as the GRE, which costs $205 in the U.S.

Of course, it may seem the GRE is not equivalent to the LSAT in terms of difficulty and is not a good predictor of an applicant’s performance in law school. But schools such as Harvard and Georgetown conducted their own studies to test whether the GRE was an acceptable examination and concluded the GRE is indeed a strong predictor of academic success, similar to the LSAT. The American Bar Association, which governs law school accreditation, requires law schools only accept admission tests that are reliable and valid, both of which the GRE satisfies.

Accepting GRE scores comes with the added benefit of attracting law school applicants from a wider variety of disciplines. Mahlena-Rae Johnson, a college admission coach and graduate of USC Marshall School of Business, said numerous graduate programs accept the GRE, and accepting it for law applications would allow for people outside pre-law disciplines, such as those from the science, technology, engineering and math fields, to pursue a J.D. – a necessary aspect, given law encompasses many fields of study.

These are promising benefits that every law school, including UCLA, cannot afford to ignore.

Rob Schwartz, assistant dean of admissions at UCLA School of Law, said in an email that it is possible UCLA will eventually accept GRE scores from all applicants. He added, however, the university first wants to assess how a pilot program testing the change works.

Certainly, the GRE is a costly test and it is easy to argue that the exam, or any standardized test, for that matter, is not easily accessible because of economic barriers that come with exam costs and tutoring fees. And that’s true – standardized testing is by no means perfect. But the GRE is a widely taken graduate admission exam, and accepting it in addition to the LSAT is the least law schools can do to lower the economic barriers to their admissions processes.

As one of the best law schools in the country, UCLA School of Law has a responsibility to ensure a truly diverse student population. If today’s political and technological realities have shown us anything, it’s that we need people with different ideas and backgrounds – not more of the same.