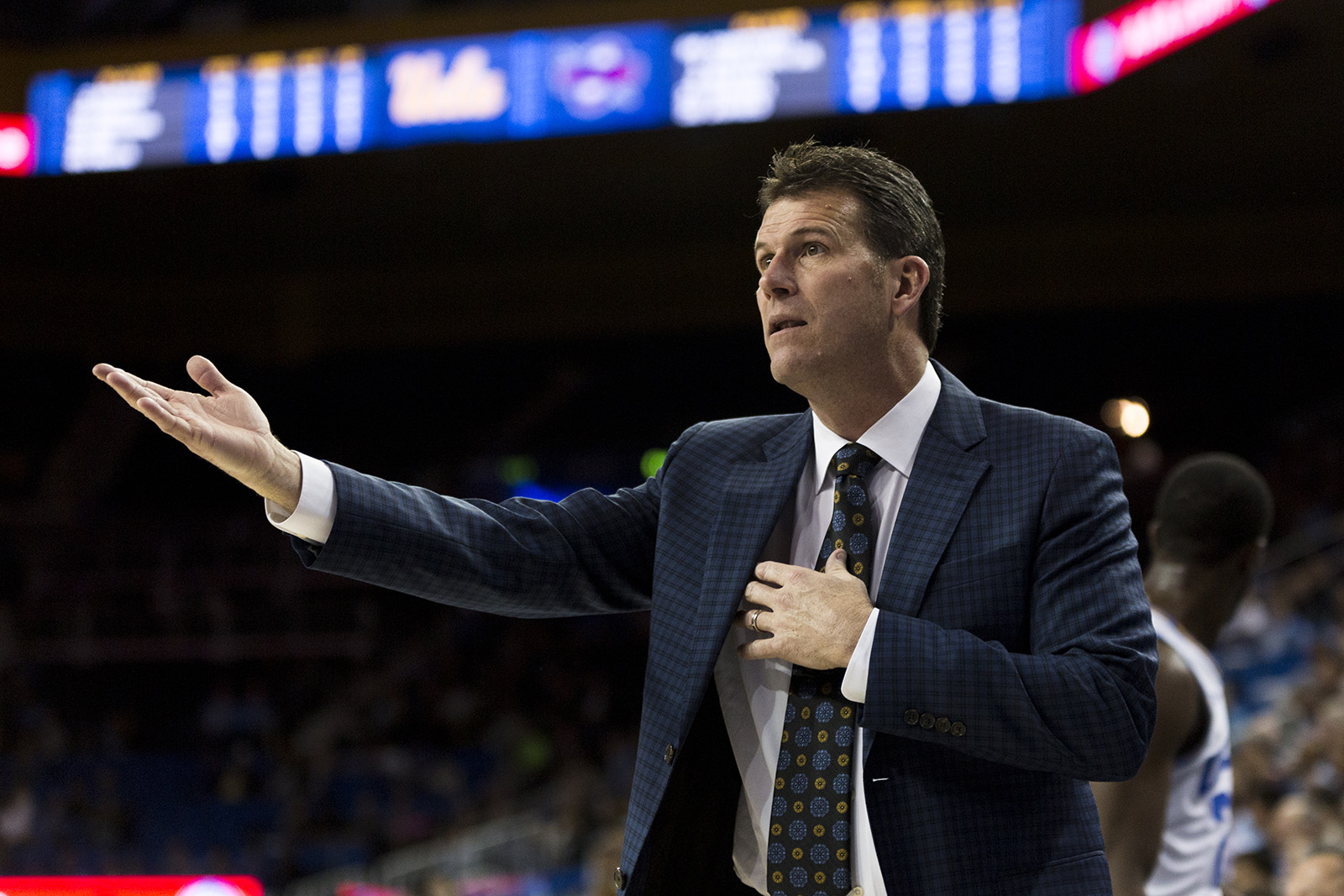 UCLA men’s basketball’s Wednesday night game was canceled because of a fire in the Bel-Air area.

The Bruins were scheduled to take on Montana at 8 p.m. at Pauley Pavilion. The team also canceled all other team workouts and practices scheduled for Wednesday.

Single-game ticket purchases for Wednesday’s game will be refunded automatically, per a release from the athletics department. Season ticket holders will receive a credit for the cost of their tickets to their UCLA ticket account.