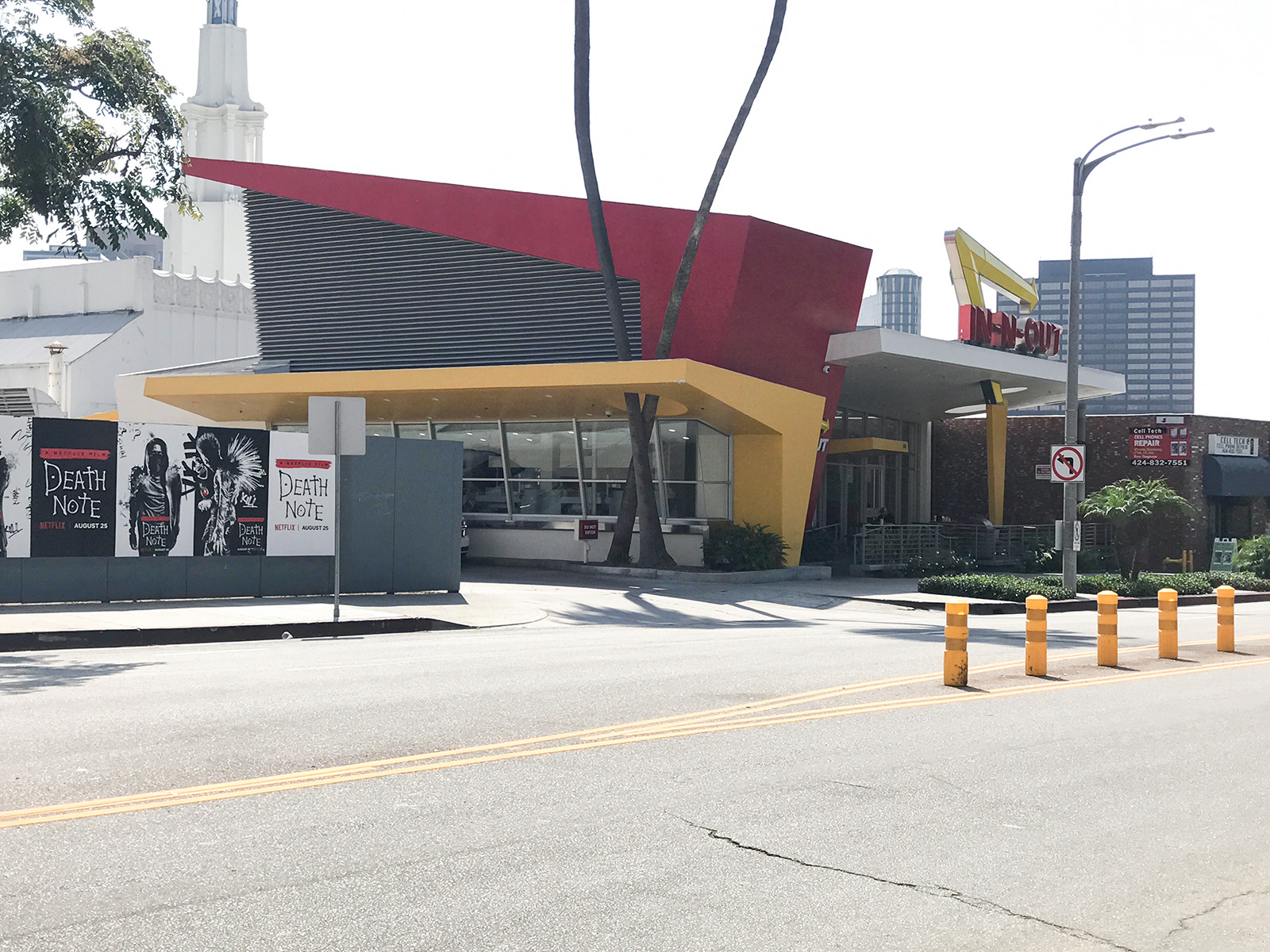 Student members in the UCLA chapter of California Public Interest Research Group visited the In-N-Out Burger headquarters in Irvine on Sunday to present their petitions against the use of antibiotics in animals in the meat industry. (Mackenzie Possee/Daily Bruin senior staff)

UCLA activists are calling on major fast food chains to improve the safety and sustainability of the meat they serve.

Students at the UCLA chapter of the California Public Interest Research Group, an advocacy group, traveled to In-N-Out Burger’s Irvine headquarters Saturday to deliver 82 petitions calling on the fast food chain to reduce the use of antibiotics in its food. Past CALPIRG campaigns have convinced Subway, McDonalds and KFC to eliminate the use of antibiotics in their supply chains, said Madeline Young, CALPIRG’s antibiotics campaign coordinator.

Young, a second-year mathematics/atmospheric and oceanic sciences student, said many farms use antibiotics to make animals grow more quickly to increase their profits, rather than using them solely to treat diseases in sick animals.

“We want to stop their routine use on animals that aren’t even sick,” she said.

Young said overusing antibiotics in beef, poultry and other meat products creates antibiotic-resistant superbugs. These bacteria, which can infect people and animals, could make it more difficult to treat serious bacterial diseases, said Gerard Wong, a professor of bioengineering who studies antibiotics.

Wong said he thinks many businesses overuse antibiotics because they cause healthy animals to grow more quickly, reducing production costs. However, antibiotic-resistant bacteria could cost society more in the long run due to the time and potentially hundreds of millions of dollars of funds needed to develop new antibiotics, he added.

“It’s like we’re fighting a losing war and we don’t even know we’re losing yet,” Wong said.

Divya Narayan, the grassroots coordinator for CALPIRG’s antibiotics campaign and a second-year design media arts student, said she thinks the issue also affects individuals who do not eat meat because antibiotic-resistant bacteria can spread and affect more people once they enter the population.

“I don’t eat beef, so I don’t eat at In-N-Out much and yet it scares me since so many people die each year of antibiotic resistance,” she said.

More than 2 million people are infected with antibiotic-resistant bacteria, according to the Centers for Disease Control and Prevention. At least 23,000 people die every year from these infections.

Young said CALPIRG collected photo petitions, where people pose with a sign calling for In-N-Out to reduce its antibiotic use, throughout the quarter. She added several representatives from In-N-Out have said they are interested in making a change, and the goal of the campaign is to encourage them to make a commitment.

“What we want is to let them know that consumers still support them doing this, and we’d like them to make a commitment to do so by a certain date,” Young said.

Young said she hopes changing the way In-N-Out and other restaurants source their food will make food production more sustainable and safe for consumers.

“Food is a factor that we tend to neglect when we think about public health, but changing the things we eat can have a really positive impact on the world,” she said.