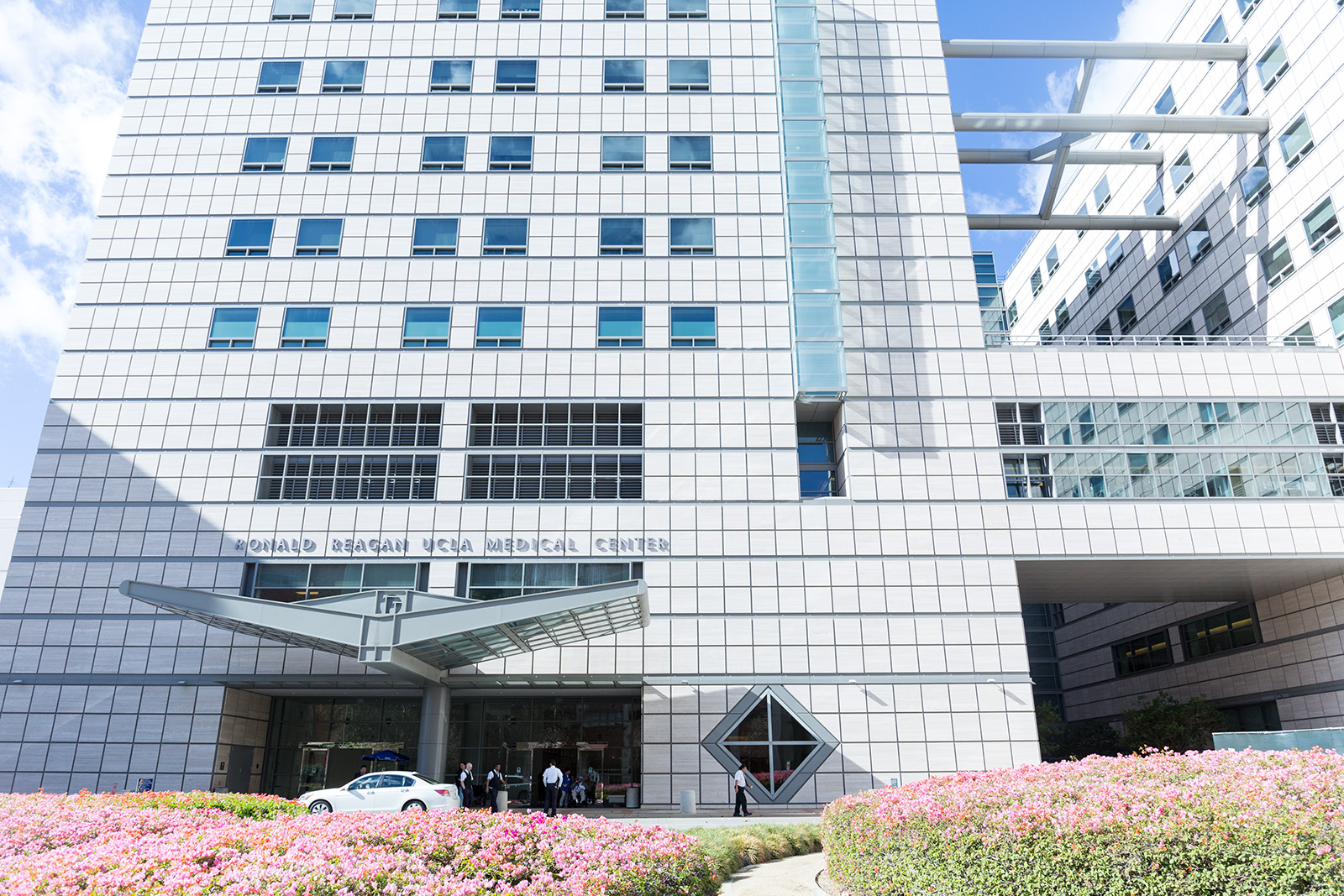 Nanthia Suthana said she plans to use virtual reality technology to develop therapies to help patients who have memory problems, like those with Alzheimer’s disease and epilepsy. (Daily Bruin file photo)

A UCLA researcher is using virtual reality to learn more about how the human brain forms memories.

Nanthia Suthana, a neuroscientist and assistant professor of neurosurgery and psychiatry, received a $3.3 million, three-year grant from the National Institutes of Health’s Brain Research through Advancing Innovative Neurotechnologies Initiative to expand her research on how memories form when people move and navigate in a virtual environment, the university announced Monday.

Suthana said her study, called “Neurostimulation and Recording of Real World Spatial Navigation in Humans,” aims to develop therapies for people who suffer from memory problems due to Alzheimer’s disease, traumatic brain injuries and other conditions.

“I am very interested in how the brain works and … contributing to therapies for patients with brain disorders,” she said.

During the study, patients with deep-brain implants will use virtual reality headsets to perform tasks testing their navigation, learning and memory. Suthana said the implants, which help the patients prevent epileptic seizures, also allow her to monitor electrical brain activity while the patients move in the virtual environment.

“This study is the first of its kind,” Suthana said. “We don’t know what’s happening deep in the brain when people are moving around in the world and doing real-world tasks.”

Suthana said she will also use motion capture technology to record the patients’ movements, allowing her to compare movement with brain activity.

“We can simulate a real experience, rather than … flashing words on a computer screen to test memory,” she said.

Suthana said she aims to use the grant funding to study at least 30 patients with the virtual reality technology over three years.

“We want to simulate real human behaviors in the lab, and virtual reality is a perfect way to do that in a controlled way,” she said.