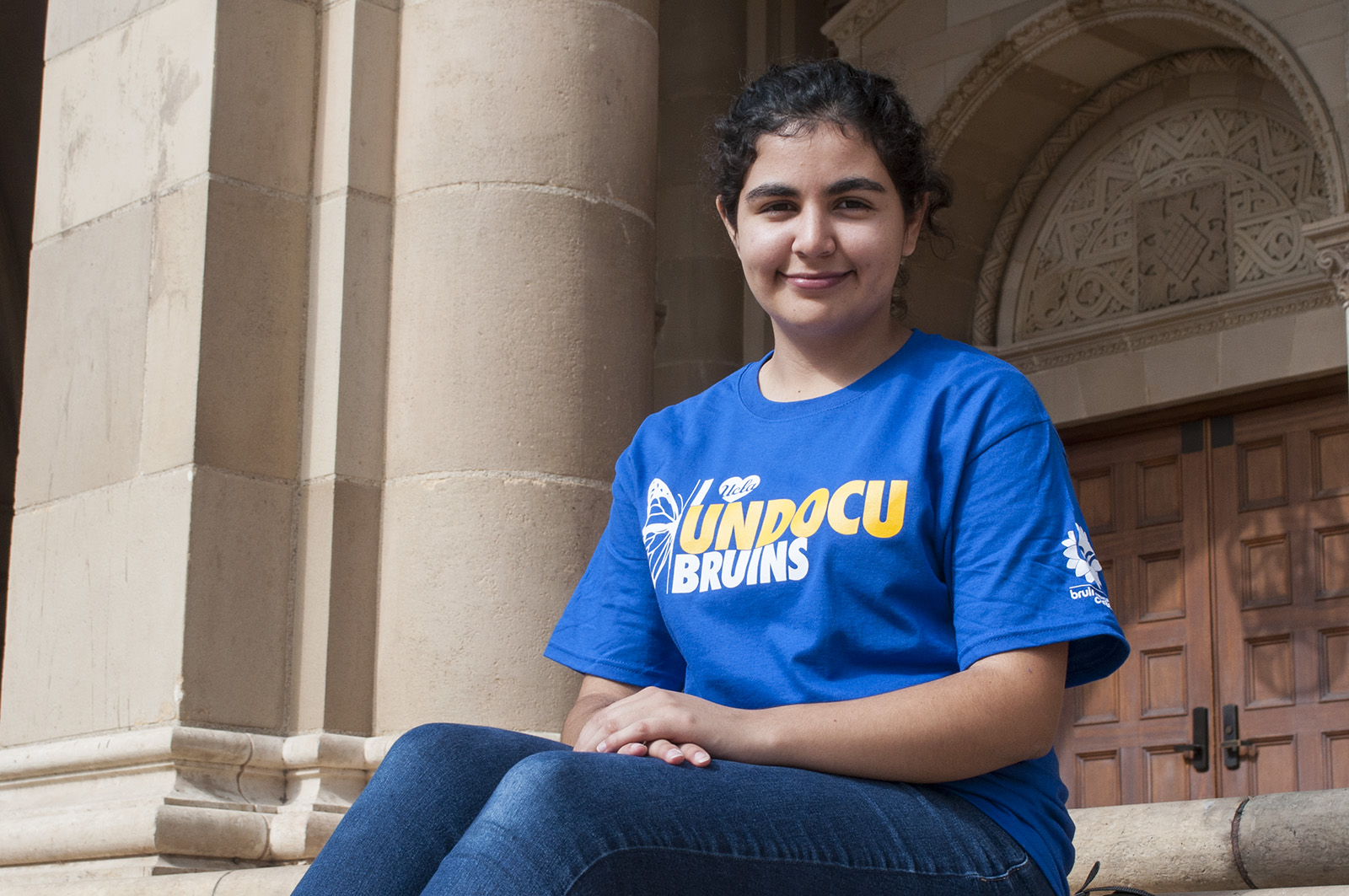 Johanna Apodaca could not afford to apply for Deferred Action for Childhood Arrivals status which would have allowed her to work and raise money to help her pay for college.

But Apodaca, a first-year Chicana/o studies and geography student, hopes other campus resources will help alleviate her financial concerns because she is not eligible for federal financial aid.

UCLA spokesperson Ricardo Vazquez said the Undocumented Student Program will receive the funds once the crowdfunding campaign closes. He added the program is still finalizing the number and amount of scholarships it will award.

In September, President Donald Trump ended the Deferred Action for Childhood Arrivals program, which deferred deportation for undocumented individuals brought to the United States as children. The program has also helped thousands of undocumented individuals procure the documentation necessary to get jobs, open bank accounts and obtain driver’s licenses in certain states.

“You can imagine it’s that much harder to finance higher education if you can’t even work,” Corona Diaz said.

“That already leaves the undocumented community at a disadvantage because it’s harder to find (scholarships) and the ones that are at their disposal are extremely competitive,” Corona Diaz said.

Undocumented students are also not eligible for federal financial aid, a program which bars them from applying for the Free Application for Federal Student Aid, according to the FAFSA website.

“I view it as one of the many efforts that the oppressors ruling this country have sustained to disenfranchise an entire population of hard-working, tax-paying, law-abiding peoples who, for the most part, seek legal documentation,” Chavez said.

Corona Diaz said the campaign will provide the extra financial support that is necessary to help undocumented students continue their studies. She added her office plans to expand the campaign next year if it succeeds in reaching the $10,000 goal.

“(The campaign) goal isn’t that big because we wanted to see how much we could fundraise, so we started off small at $10,000, which is not as large as other campaigns,” Corona Diaz said.

“The undocumented community found ways to survive before DACA, so now that the landmark program that was intended to ease the struggles of undocumented people has officially been terminated, we just have to keep fighting,” she said.