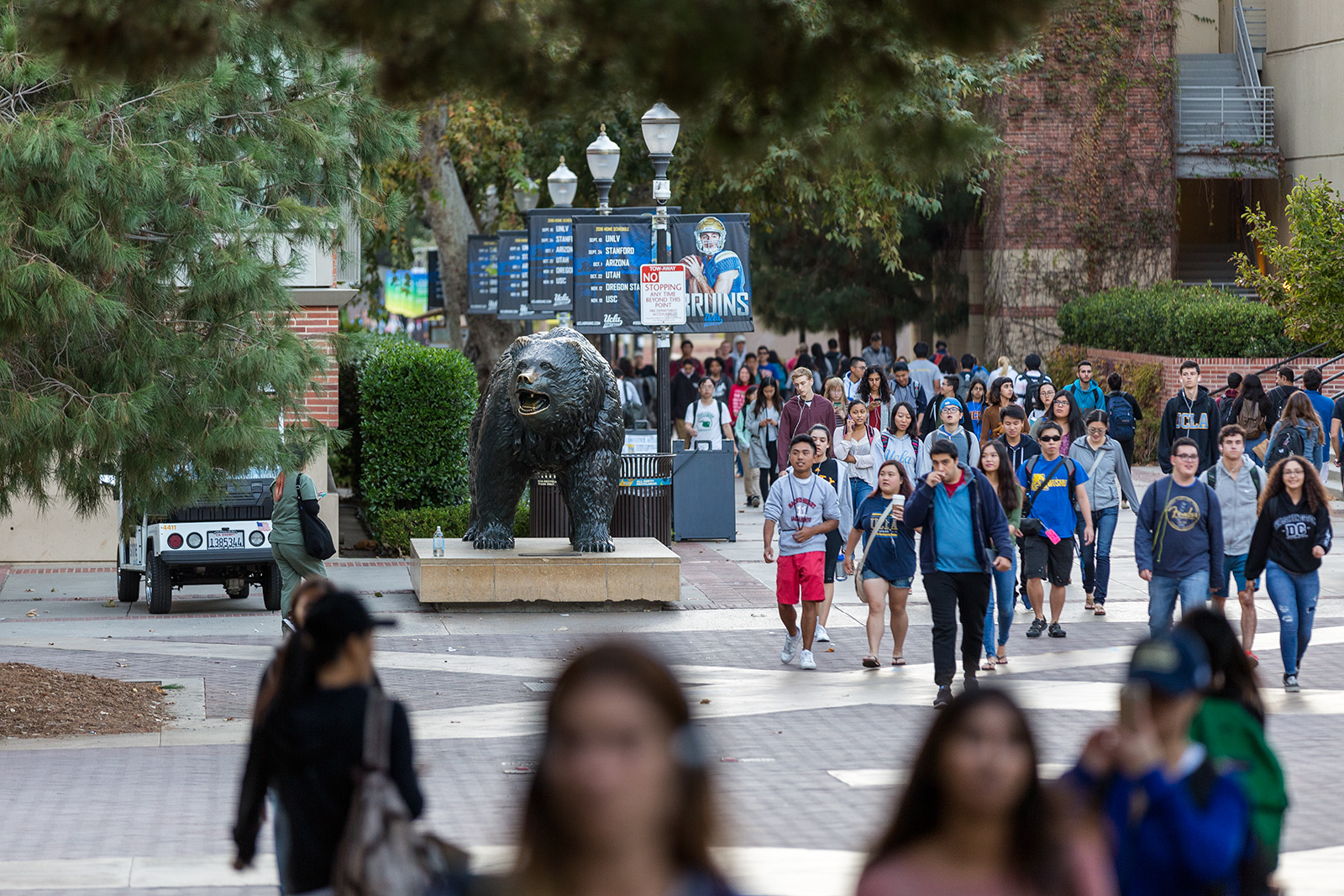 Applications for students to serve on the new systemwide Title IX Office Student Advisory Board, which aims to increase student input on sexual violence and its prevention, opened Tuesday. (Daily Bruin file photo)

Students in a new University of California advisory board will provide more input on sexual violence and prevention.

Applications to serve on the board opened Tuesday. The board will consist of 19 student members who will serve as liaisons to their respective campuses and provide a student perspective to the systemwide Title IX Office, which ensures campuses comply with federal policies to prevent and respond to gender discrimination, sexual harassment and sexual violence, said Evelyn Cheng, the UC’s systemwide Title IX program coordinator.

The Undergraduate Students Association Council’s Office of the President worked with the UC Council of Presidents, a coalition of student body presidents across the UC campuses, to establish the Title IX Student Advisory Board in August, said USAC President Arielle Yael Mokhtarzadeh. Mokhtarzadeh said she thinks the board will bring campuses together to address sexual violence and sexual harassment on UC campuses and create a more direct line of communication between UC students and the systemwide Title IX Office.

Members will attend two in-person board meetings per year and monthly phone meetings, according to the board’s application.

Board members will also be expected to gather student feedback on Title IX issues on their respective campuses, according to a press release from the UC Office of the President.

Grace Harvey, a co-director of Bruin Consent Coalition and fourth-year psychology student, said she hopes the board will increase student involvement in sexual violence prevention and policymaking. BCC is an undergraduate organization that campaigns against sexual violence.

“We’re hopeful that this can create a more effective and efficient systemwide response to issues of sexual violence and sexual harassment,” she said.

Students can apply to be part of the student advisory board online by Nov. 30. The first 19 board members will serve from January 2018 to June 2019 and subsequent members will serve one-academic-year terms, according to the release.