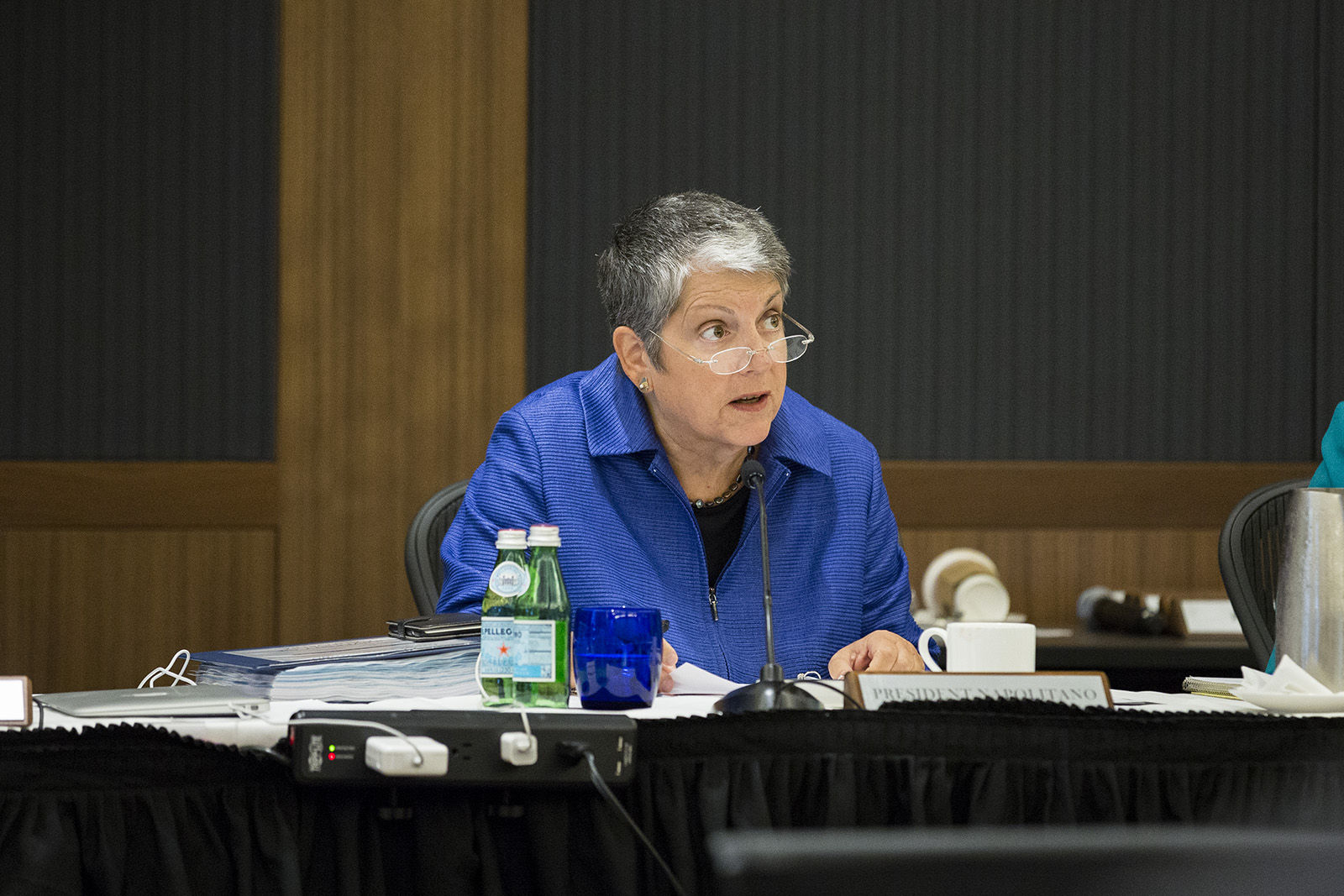 The governing board of the University of California met for the second day of its November meeting at UC San Francisco on Wednesday.